Twenty years ago, technology and marketing were considered completely separate worlds on opposite ends of the spectrum. Today, we live in a digital world where marketing and technology departments are inextricably linked. The marketing department integrates technology with other departments.

Over the last ten years, we have seen a rapid increase in marketing technology suppliers. But even with all its potential, MarTech presents many challenges for businesses. For example, there are many ways to improve your marketing using technology, but many companies don’t know which technology they really need. Experienced marketers often find it challenging to understand and embrace MarTech’s capabilities and see it as an opportunity.

Scott Brinker, the VP of platform ecosystems at HubSpot and editor at chiefmartec.com. He explains that marketing is still about winning customers, building brands, and driving sales. But with technology and all the innovation that’s happening, there have been some changes in the marketing department, the team structure, and the responsibilities of the people who work there.

In this episode of Reverse Engineered, Scott Brinker and our host Jon Penland get into MarTech and why it’s important to put technology into marketing. They discuss MarTech’s future and the difference between MarTech and ERP.

Before becoming the VP of platform ecosystems at HubSpot, Scott was the co-founder and CTO of Ion Interactive, a SaaS company. Since 2008, he has also run the blog, chiefmartec.com, which has over 50,000 readers. As one of his projects, Scott created the Marketing Technology Landscape by mapping the growth of the marketing technology industry from a few hundred vendors to 8,000. Scott also wrote the best-selling book Hacking Marketing and co-authored the article “The Rise of the Chief Marketing Technologist.” 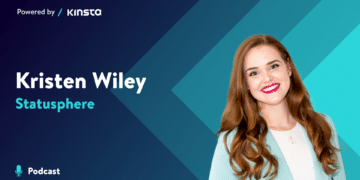 Kristen Wiley is the CEO of Statusphere, a multi-million dollar C2C marketing platform that helps audiences discover brands from people they trust. 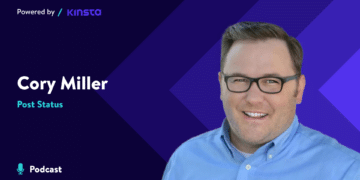 Why You Should Strive to Make People’s Lives Awesome

Post Status CEO Cory Miller shares his entrepreneurial journey and digs deeper into what being a leader means (hint: you're a human with real probl…