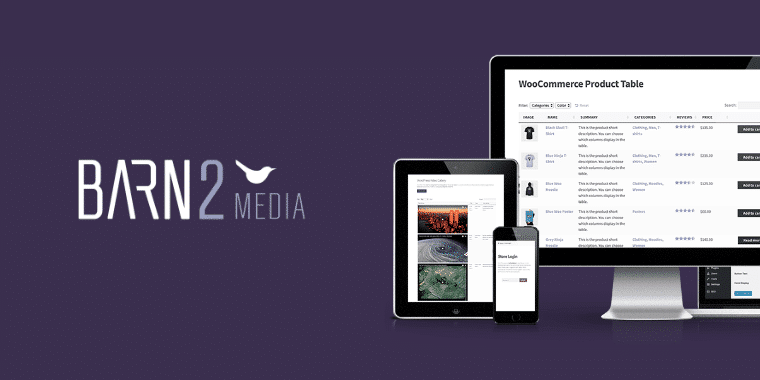 Barn2 Media is a WordPress company and agency based in the UK. They started back in 2009, building websites for small businesses. From there, they quickly grew into one of the world’s leading WordPress agencies, working with clients all over the world.

In 2016, they switched to selling WordPress plugins. The plugin business grew quickly and within six months, had overtaken their web design business. While they no longer build websites for clients, they still host and maintain about 40 websites that they previously built. They also host their own websites such as their main Barn2 website, all their plugin demo sites, various test sites, and other websites for side projects.

Check out our interview below with Katie Keith, Operations Director at Barn2 Media.

Plagued with Downtime, It Was Time to Find a New Host

“In the early days of the business, I felt that offering hosting services was a necessary evil. At best, it was a distraction. I felt that clients expected that we would host their website, and it wouldn’t be reasonable to refuse. However, I wasn’t interested in offering hosting after the website went live, and it took us a long time to figure out how to make it profitable.

That’s because it was 2010, and managed WordPress hosting wasn’t really a “thing” back then. Instead, we used cheap basic hosting such as TSO Host. This caused us no end of problems: Our clients’ websites would load slowly, there was frequent downtime, and it was a pain to set up a new website, migrate from one location to another, or restore to a backup.”

After a few years, we decided that we needed to improve our hosting offering and set up a VPS. While it was “managed” in theory, in reality, we ended up doing a lot of server oversight and maintenance to optimize performance, request software updates, etc. This took time away from our core business activities and wasn’t sustainable.

By then, WordPress hosting was on the increase so we signed up with WP Engine. We were happy with them for several years and were pleased with how much easier the websites were to set up and maintain, as well as the performance improvements. Before long, we hosted over 70 websites with WP Engine and had a dedicated server with them. We had finally found a way to make hosting profitable, as we could host our clients’ websites very easily and it no longer distracted us from our core business.

Unfortunately, things started to go downhill with WP Engine. The websites getting slower and slower. Our own Barn2 website, which runs Easy Digital Downloads with various add-ons, was painfully slow in the admin. Every page load took about 20 seconds.

Even worse, as our plugin company grew, our server started to experience regular crashes due to excess database usage. As an e-commerce business selling WordPress plugins, we lose sales every time our website goes offline. We were also getting regular complaints from our clients, whose websites would go offline whenever the server crashed. And even worse, we had to set up 24/7 uptime alerts so that we could speak with WP Engine support whenever the server crashed so that they could restart it, as they generally didn’t seem to notice that it was offline until we told them.

WP Engine could tell us what the problem was, but their only suggestion was to move to an even more premium server, which would double our hosting costs (which were already many thousands of dollars per year). There was no flexibility and the only choices were to either double our plan or remain on the existing one.

We weren’t willing to spend twice as much with a company we were unhappy with. At the same time, we couldn’t stay with a host that couldn’t cope with the demands of our website. In October 2018, it was time to move.”

“We had heard a lot of good things about Kinsta for several years. However, we were reluctant to change hosting companies because we were daunted by the size of the task and the amount of time it would take away from building the business.

In the end, we bit the bullet as we couldn’t continue with WP Engine any further. We were convinced by a free migrations deal that Kinsta were running at the time, which would reduce some of the burdens of moving.

We looked into Kinsta and were impressed with their setup and the flexibility of their plans. In particular:

“We initially just migrated the Barn2 site to Kinsta, since that is the most business-critical for us, and also the most resource-intensive. If it didn’t run nicely on Kinsta, then there would be no point migrating all the other sites!

While we didn’t run any official speed tests, the website loaded noticeably faster as soon as we moved it to Kinsta. Previously, it took about 20 seconds to load a page in the admin. Now, each page load is less than 2 seconds – and bear in mind that this is a complex e-commerce site with a large number of plugins, and there is no caching in the admin so you would always expect admin pages to load faster than the front end.

Pleased with the results so far, we started the process of migrating all our other sites to Kinsta. Even with Kinsta’s help with the migrations, this was a big task because we had to liaise with a large number of clients, update DNS records, test each website, etc. However, it was worth it and every single website was noticeably quicker on Kinsta – both in the front and back end.

Our websites are also much more reliable and don’t keep going offline as they did on WP Engine. The Barn2 website has enjoyed 99.98% uptime since moving to Kinsta. A couple of our sites have experienced fatal errors a few times, but Kinsta was able to help us to identify which plugins were causing the problem so that we could rectify it. They were also able to temporarily upgrade our account to provide some breathing space while we sorted out the problem, instead of forcing us to switch plans.”

Kinsta is definitely the best managed WordPress host. They provide excellent support and systems, fast and reliable hosting, and their prices are really competitive.

Find out how Kinsta helped Cyntergi say goodbye to slow load times, poor customer service, and headaches by migrating to our speed-oriented infrast… 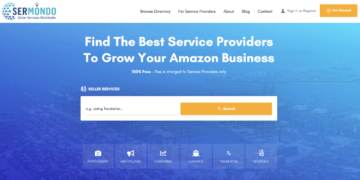 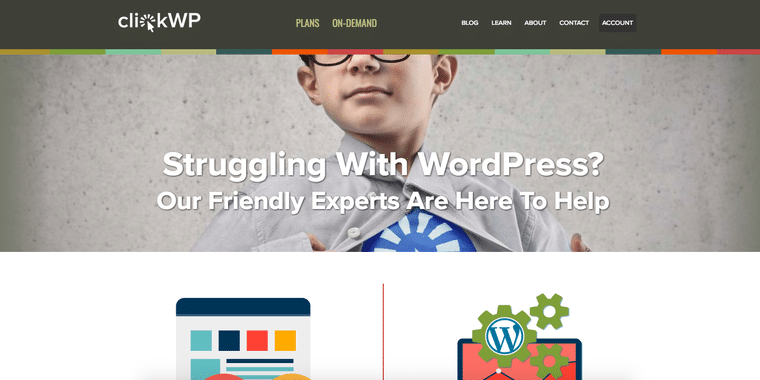 ClickWP specializes in providing reliable support for individuals and businesses using WordPress. Some of their services include monthly plans and on-demand tasks for website setup, theme ...