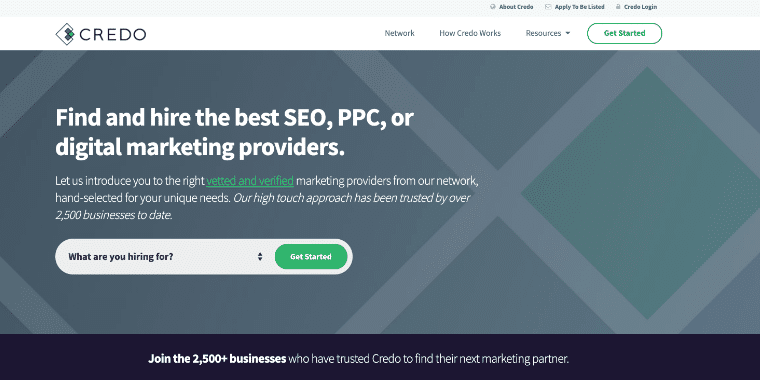 Credo started in 2013 and is a marketplace that helps companies (especially ecommerce, SaaS, and B2B companies) find, hire, and work well with vetted digital marketing firms and consultants from Credo’s vetted network of talent.

Rapid growth had led to constraints with their current host.

“Credo had experienced great growth to the tens of thousands of visitors per month and were coming up against both cost and performance concerns as we built out new technology.” says John Doherty, Founder of Credo.

Credo’s problem was a common one. You create a high-growth business and then as your needs change you struggle to find partners that can provide services that can grow with you.

They moved their site to a managed WordPress host that could scale with them.

John’s developer had used Kinsta for quite a while and as they searched for a better WordPress host, they kept coming back to Kinsta because of our top-rated support, ease of use, and of course our high-performance infrastructure.
Kinsta had everything they were looking for so they decided to migrate their site over.

After Credo moved their site they saw an immediate 50% decrease in page load times.

“As soon as we moved to Kinsta, we saw a substantial 1-second drop in load time across the entire site. Pages taking 2 seconds to load from different locations, now are requiring less than 1 second. These speed improvements resulted in an overall increase of our SEO rankings in Google which directly correlated to higher conversion rates and revenue.” says Doherty.

Switching to Kinsta got Credo a site management platform that was easy to use, outstanding 24/7 support, and a hosting infrastructure that can meet even their highest performance demands. 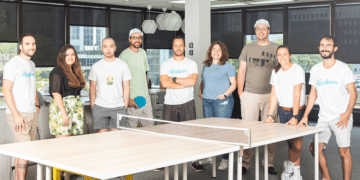 Fintech company Hardbacon was tired of experiencing downtime and low-performance rates. They needed a host that would support their business. 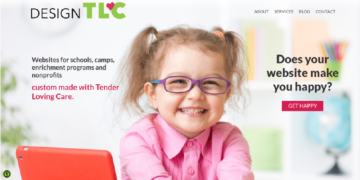 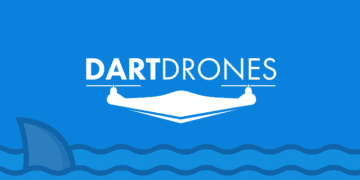 How Kinsta Helped DARTDrones Scale for the Shark Tank Effect