Kinsta’s Australia managed WordPress hosting is perfect for bloggers, agencies, developers, enterprise, and WooCommerce stores. Powered by Google Cloud, get lightning-fast load times and 24/7 support from veteran WordPress experts. We have a 30-day money-back guarantee and our team will migrate you for free.

Data centers in Sydney and Melbourne

Host your site in Google Cloud Platform’s Sydney or Melbourne data center for the fastest coverage throughout Australia.

WordPress hosting in Sydney and Melbourne

According to Internet World Stats, there are more than 21 million internet users in Australia. It's home to some of the largest WordPress related companies in the world. Incsub and Envato are two prime examples of companies which actively work to make the community great.

Such an innovative culture requires top-notch architecture that can keep up with modern demands. With our high-performance Google Cloud servers in Sydney and Melbourne, we can surpass all expectations. According to Google, customers down under will see significant reductions in latency when they run their applications in Sydney. Testing shows 80% to 95% reductions in round-trip time (RTT) latency when serving customers from New Zealand and Australian cities such as Sydney, Auckland, Wellington, Melbourne, Brisbane, Perth and Adelaide, compared to using regions in Singapore or Taiwan.

Speed is one of the most important factors for user experience and thus conversions. Thanks to the cutting-edge technology we employ via Google Cloud Platform, PHP 8.0, LXD and others we are able to serve your Australia based and international visitors with the speed they deserve.

If the majority of your website’s traffic is from Australia, choose between our data centers in Sydney and Melbourne!

The network features three POPs in Sydney, Perth, and Melbourne. This covers the largest cities in Australia and will provide high throughput and low latency throughout both the east and west coast, as well as surrounding regions.

Kinsta takes data privacy seriously and utilizes Google Cloud Platform's encryption at rest. We allow you and your clients to comply with privacy regulations that require data reside in a specific country or region. Rest assured, if you choose our Sydney or Melbourne data center, no data is ever hosted outside of Australia. By design, any add-ons or features that do transmit data outside of the country are optional and not enabled by default.

Our Australian clients love us 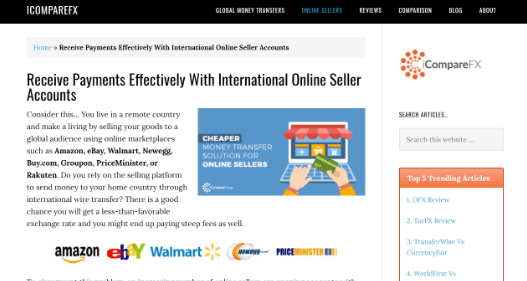 Living in Australia, we’re used to unavailable live support from international services. This has changed with the Kinsta support team who are professional, polite, always available and eager to help. Our search for a new hosting provider was due to hosting security concerns and unresponsive hosting partners. Migrating to Kinsta was a straightforward and surprisingly pleasant process. Since migrating iCompareFX.com, we are seeing faster website speeds, higher conversions within a more secure environment. 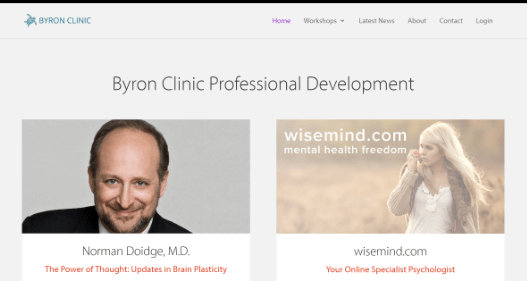 When we first migrated to Kinsta, the speed difference over our previous VPS was unbelievable. It’s been a treat to run our WordPress sites on Kinsta, with total confidence in everything they do to make WordPress run optimally. From caching, backups, and developer tools to their fast and reliable support. It allows us to focus on our business and not on the server, knowing we are in the best possible hands when it comes to managed WordPress hosting. 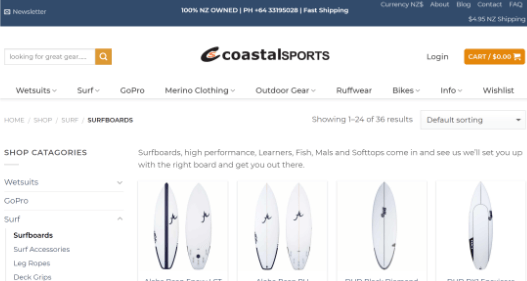 The speed of Kinsta for our WooCommerce shop, in terms of set up and overall page load times, has been a welcome relief from previous managed WordPress hosting platforms. 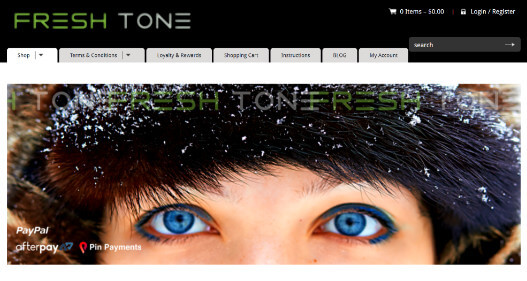 Kinsta’s state of the art hosting platform has helped Freshtone scale our business by providing a solid and reliable hosting framework and metrics along with their great customer support!