Kinsta's Germany managed WordPress hosting is perfect for bloggers, agencies, developers, enterprise, and WooCommerce stores. Powered by Google Cloud, get lightning-fast load times and 24/7 support from veteran WordPress experts. We have a 30-day money-back guarantee and our team will migrate you for free.

Host your site in Google Cloud Platform’s Frankfurt data center for the fastest coverage throughout Germany.

According to worldatlas.com Germany has the largest developed social market economy in Europe, and fourth largest globally by nominal GDP. It’s one of the biggest centers of commerce, and education, with a landscape dominated by cultural venues. Regular trade shows attract millions of visitors word-wide and the city houses DE-CIX, the world’s largest internet exchange point.

For three years in a row, Germany has been named the best country in the world to be an entrepreneur, according to the U.S. News & World Report's annual 'Best Countries' rankings. Such an innovative culture requires top-notch architecture that can keep up with modern demands, as well as comply with regulations that require data to reside in a specific country.

According to Internet World Stats, there are more than 79 million internet users in Germany. With a total population of just over 82 million, Germany has an impressive internet penetration rate of 96.2% (in fact its one of Europe’s highest). An Akamai Q1 2017 survey shows that Germany ranks 25th in the world in terms of average internet connection speeds of 15.3 Mb/s.

According to Behv, Germany posted amazing double-digit ecommerce growth in 2017. The online retail industry increased by 10.9% to reach 58.46 billion Euros. Growth through 2018 is expected to continue at 9.4%.

According to Google, testing shows up to 50% reductions in round-trip time (RTT) latency when serving customers in Germany, Switzerland, Austria and eastern Europe, compared to hosting them in the previous closest location: Belgium. European companies east of Frankfurt should see better app performance when using the German region.

From our speed tests, below is the average website latency (ping times) from the Frankfurt data center to nearby regions:

Speed is one of the most important factors for user experience and thus conversions. Thanks to the cutting-edge technology we employ via Google Cloud Platform, PHP 8, LXD and others we are able to serve your Germany based and international visitors with the speed they deserve.

If the majority of your website’s traffic is from Germany, choose our Frankfurt data center!

Germany has a booming local WordPress community and it grows more and more each year. There are a lot of local Meetups happening on a regular basis. WordPress Meetup Berlin has over 1,500 members. Here are just a few of some of the most popular ones:

The first Germany WordCamp was hosted in the city of Hamburg in 2008. Here are a few of the biggest ones:

The network features a POP in Frankfurt, as well as 10 other POPs strategically placed across Europe. These provide high throughput and low latency throughout all of Europe, as well as surrounding regions.

Kinsta takes data privacy seriously and utilizes Google Cloud Platform's encryption at rest. We allow you and your clients to comply with privacy regulations that require data reside in a specific country or region. Rest assured, if you choose the Frankfurt data center, no data is ever hosted outside of Germany. By design, any add-ons or features that do transmit data outside of the country are optional and not enabled by default.

Our German clients love us 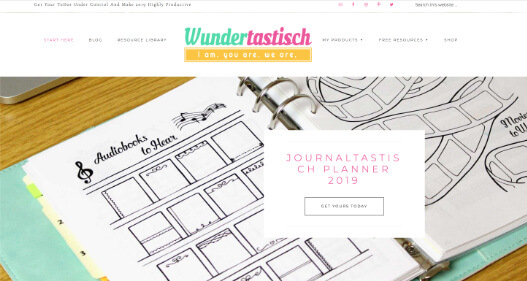 I'm very satisfied with Kinsta and the support service. I applied for migration less than 24 hours ago and it was done in a matter of hours. Furthermore, I received constant support in setting everything up. The next day Kinsta was immediately back on the spot when a plugin denied me access to my website. Support reactions that are so fast are rare, and the amount of support I received was out of this world! 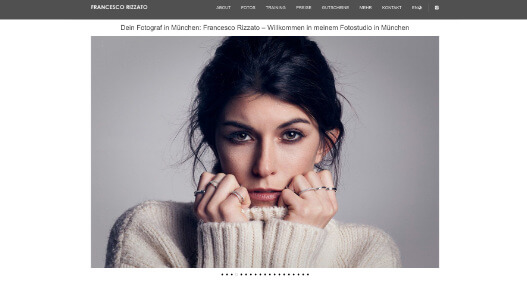 I picked Kinsta as my host mainly because I was looking for speed, but I got so much more than that! From the super-friendly and super-responsive support to the super-useful and super-simple staging environment, this has been so far my best experience with a host. There are a lot of features I love from Kinsta. If I had to pick just one, that would be speed: basically, my website became twice as fast after switching to Kinsta... enough said!