According to Google, testing shows 20-90% reductions in round-trip time (RTT) latency when serving customers in Chennai, Hyderabad, Bangalore, and of course Mumbai. Compared to hosting them in the previous closest regions of Singapore or Taiwan. 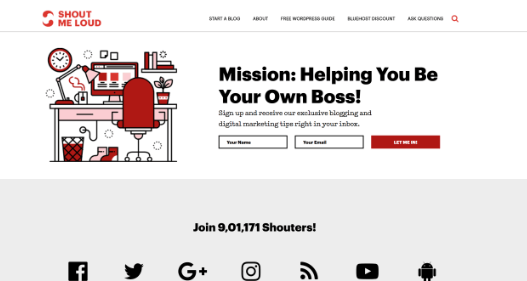 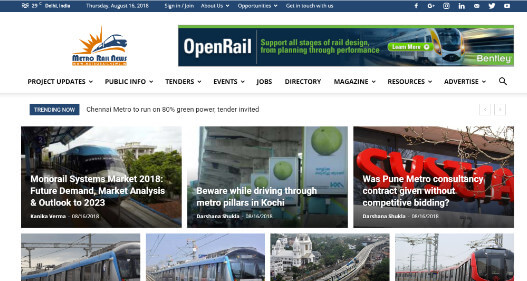 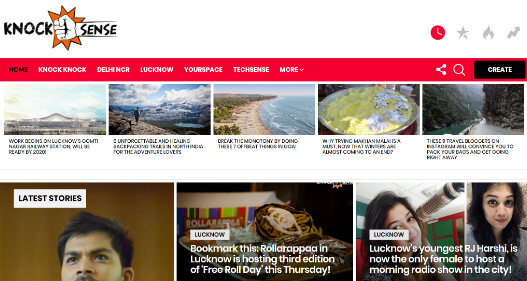