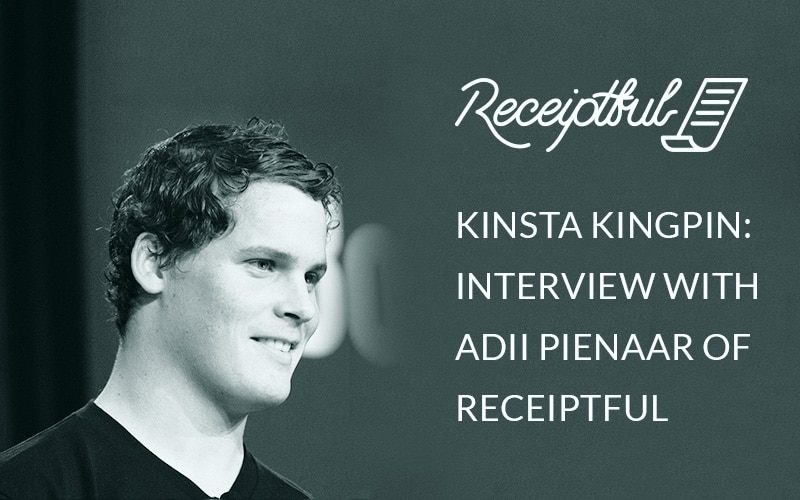 Q1: Most people in the WordPress community know you from being the Co-Founder of WooThemes. What was that journey like?

I think it’s always easier to have the benefit of hindsight in answering that question. At the time, Woo were mostly first-movers in everything we did, which meant that there was very little confirmed best practice that we could lean on. So the mistakes we made were sometimes brutal and we had to navigate our way through immense uncertainty. But ultimately it was a really great journey; we built awesome products with a great team and touched hundreds of thousands of WP users’ lives. I’d also like to think that Woo changed the story of the WordPress ecosystem forever.

Q2: Your latest venture is Receiptful. What spawned that idea?

I read this article and decided to drop everything that I was doing at that time to pursue this (crazy) idea instead. The idea just made so much sense to me and I was really surprised to find that no one had yet built this. I also felt that I could leverage my experience in building the ecosystem around WooCommerce to give Receiptful an initial boost.

Q3: If someone runs an eCommerce site, why is Receiptful superior to using the default receipts that come with XYZ shopping cart?

We enable marketers to make changes to their receipts quickly and effortlessly. Beyond that, we have loads of WooCommerce-integrated marketing components like the ability to generate an unique coupon on the fly or including personalised product recommendations (you can read our in-depth Receiptful review here).

Q4: Are there any companies using Receiptful that readers might be familiar with?

The most recognisable brand names that use Receiptful is probably artists, Foo Fighters & Skrillex. One of my personal favourites is Kidrobot. And many WooCommerce store owners will know Nic Harry too, as they’ve been featured on WooThemes.com for ages.

Q5: What was the fundraising process like for Receiptful?

As a bootstrapper, I found fundraising so much more fun that I thought I would. It was a true adrenaline rush to get a yes from really impressive investors (including Matt Mullenweg). I initially decided to reach out to my direct network first to get the first couple of commitments, which really helped. Beyond that though, I started to take introductions to whomever was interested and we also managed to trend on AngelList, which helped with a couple of other introductions.

Q6: What does the future look like for Receiptful?

We’re really excited to be building a company that will be around for the long-term. We’ll reach profitability this month, which basically means that we have great control over our destiny too. :) On a product front, we’re maturing Receiptful to be a full stack customer interaction platform (saying it with those words makes me nauseous). What this means is that we eventually want to have a suite of tools that enables eCommerce store owners / marketers to supercharge all of their customer interactions from their Receiptful dashboard.

Q7: Where do you feel eCommerce is headed in the future?

I think we’re moving in a direction where customer interactions (purchasing & otherwise) will become more fragmented and split across multiple channels. We’re already seeing this with eCommerce retailers that are opening (or already have) brick-and-mortar retail stores, where they’re struggling to reconcile their customer data across those channels. With the increasing popularity of mobile commerce for example, I can’t see this trend losing momentum.

Q8: If you could sit down with one entrepreneur, past or present, who would it be and why?

I’d love to meet my original hero, Richard Branson. There’s something about the way he started Virgin that has always resonated with me; I love the punk-like rebellion of the status quo for example. What is however more impressive is that he’s evolved that persona and branding over the years (into an empire) without losing his identity.

Q9: If you could go back in time 10 years, what would you do differently as an entrepreneur?

Not much to be honest; I don’t believe that regretting past decisions or actions are beneficial at all. :)

I’m tempted to say that you’ll have to fly down and determine that for yourself. :) But I’ll give you an idea… Cape Town is fantastic because it’s so diverse; both in terms of the many types of people that live here and also the diversity of the scenery. In this sense, it’s very much like San Francisco where you can go from the city to suburbia to the winelands to the beach to the mountains / woods within a hour’s drive. It’s also a creative city with a youthful, exuberant spirit (which I’m told is akin to the way Berlin has been transformed in recent years). 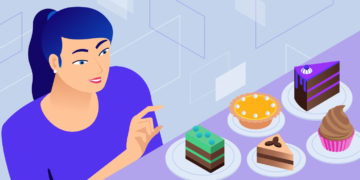 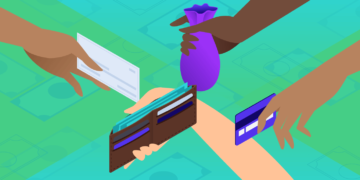 Stripe vs PayPal – Which Payment Gateway Should You Choose?

Choosing a payment gateway can be a daunting task. Check out our comparison of Stripe vs PayPal to determine which one is best (and who we use). 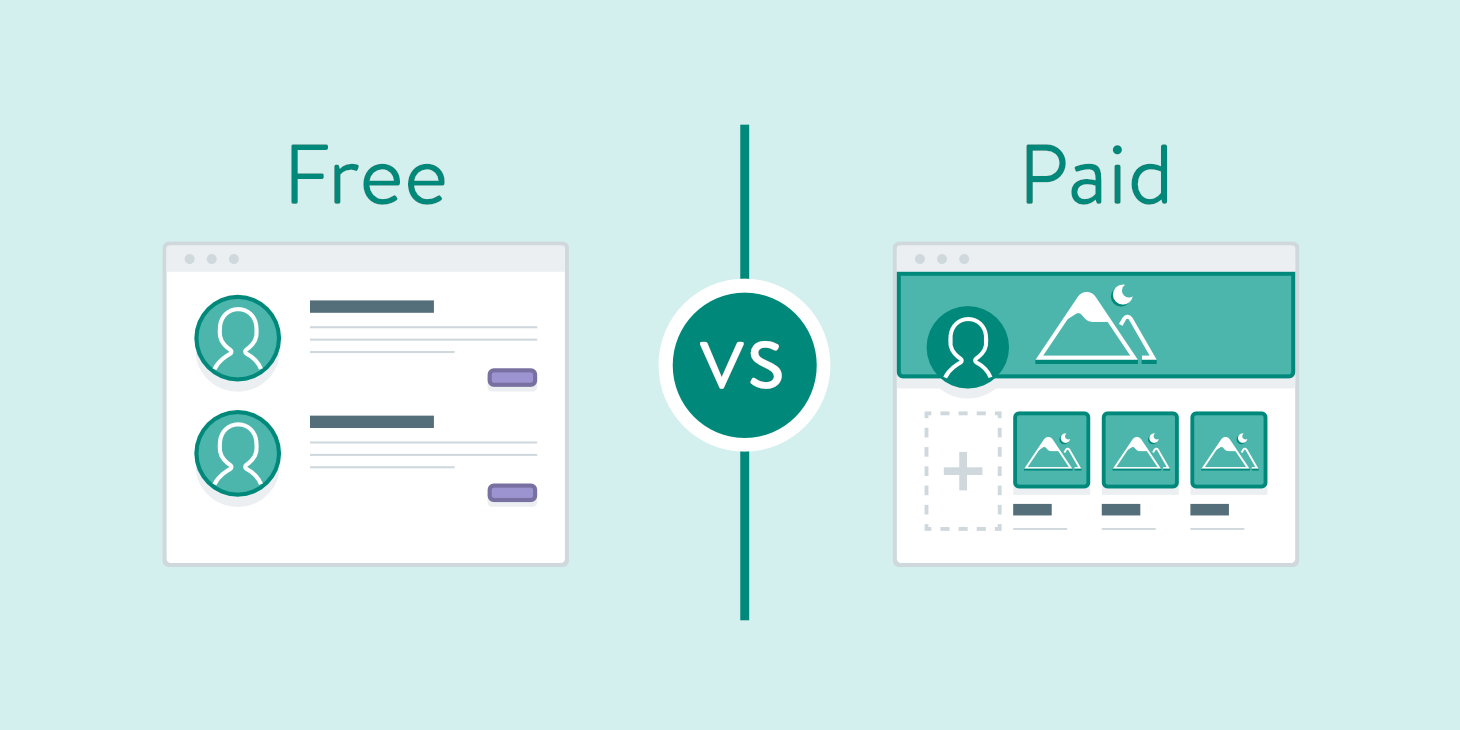 WordPress Free vs Paid Themes: Which is Right for Your Next Project?

Embarking on a new website or blogging project? Trying to figure out the difference between WordPress free vs paid themes? Check out our guide!