Mistakes are an inevitable part of business, and that’s the most common reason entrepreneurs are so scared to give up control and give their employees more freedom.

But giving autonomy to your team members will make them more motivated to produce better results and share their best ideas. This, in turn, will help your company grow.

In this episode of the Reverse Engineered podcast, host Jon Penland welcomes Adii Pienaar, the founder of Cogsy. They chat about the importance of flexibility at work, why your company’s values are non-negotiable, and how to foster peer-to-peer accountability.

Prior to Cogsy, Adii was a 3x founder (WooCommerce, PublicBeta, and CM Commerce). He’s also the author of Life Profitability: The New Measure of Entrepreneurial Success.

“The reality is that most of the brands are stuck in spreadsheets, and a spreadsheet is a great tool for many different things. There is no way for us to completely get people out of spreadsheets, but that’s what Cogsy is trying to do. It’s trying to build an alternative to spreadsheets and, essentially, focusing on the things that make software really good.”

“I did things that I would not recommend first-time founders do. For first-time founders, I always recommend do the customer development beforehand. Don’t believe that you can build it, and they will come. We’ve all heard that kind of cliche thrown out. With Cogsy, it was more a sense of understanding that there is a problem and then being able to say, ‘You know what? I’ve been successful enough to have diversified, at least my financial interests, which means that I can be slightly riskier.'”

“The ability to learn is much more important, which again means, I think for me as a leader, how can I foster that peer-to-peer accountability where peers on the team could just have that feedback loop built in and say, ‘This is how we learn, this is how we do. We learn, and then we do, and then we learn, and then we do — and we just stay in that motion constantly, because that’s a resilient and robust system that doesn’t have a single point of failure, which is Adii being in the trenches and Adii being the bottleneck on all initiatives.”

The stair-step approach for entrepreneurs

“He describes it as a stair-step approach for entrepreneurs, and the idea there is that the easiest thing to start selling is perhaps an info product, some kind of part-time consulting, and then the next step up before building your SaaS business is a plugin or extension of some nature. And the reason for that is that you can build a smaller product; you don’t have to pull it all in compensating things.” 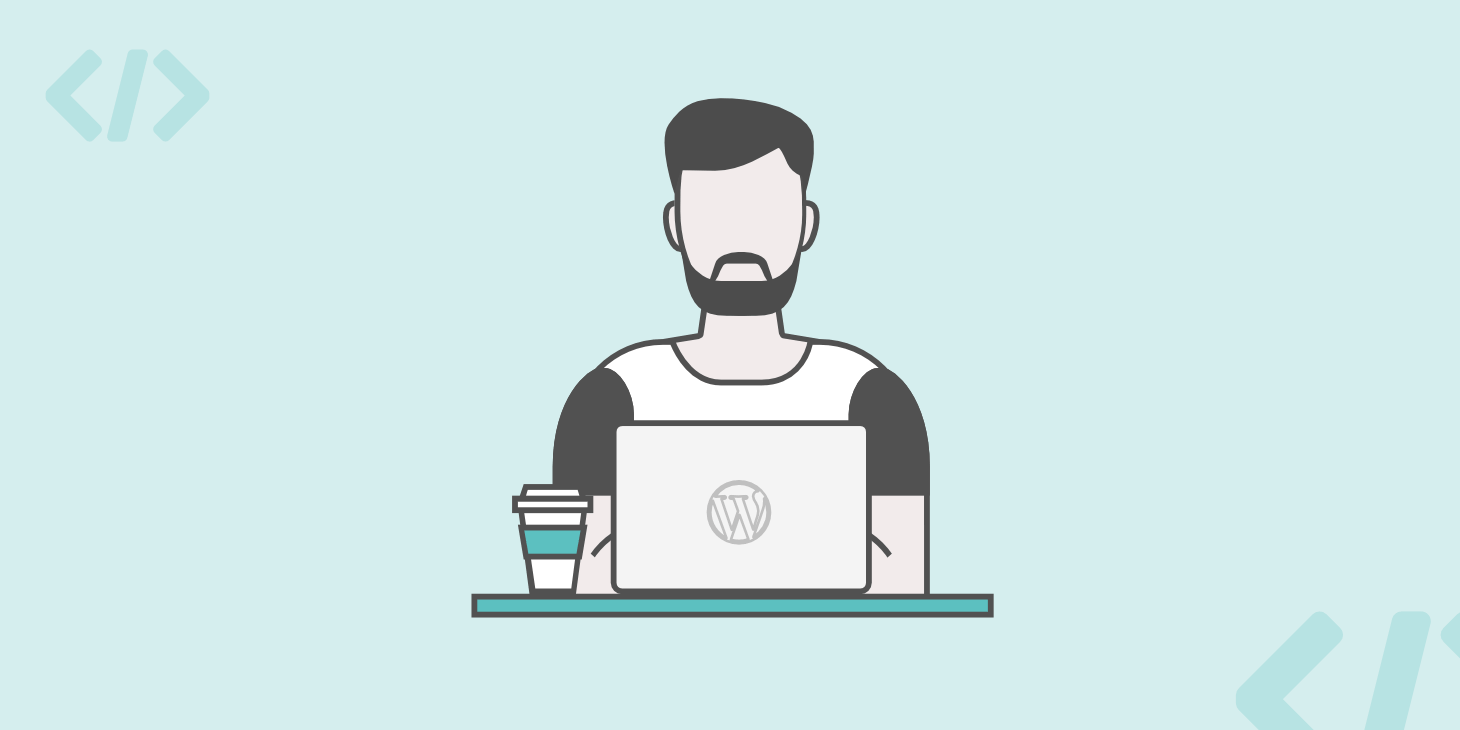 PHP workers process requests on your site and factor into your site's performance. Learn more about PHP workers and troubleshooting issues related…

At Kinsta, we offer an uptime guarantee backed by our Service Level Agreement. Find out more about how we monitor the uptime of site's hosted at Ki… 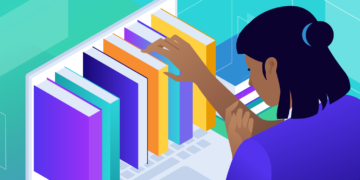 What Is the Best Programming Language to Learn in 2022?

With so many available, it can be hard to know which is the best programming language to learn right now. We break down your options here.