Kinsta's UK managed WordPress hosting is perfect for bloggers, agencies, developers, enterprise, and WooCommerce stores. Powered by Google Cloud, get lightning-fast load times and 24/7 support from veteran WordPress experts. We have a 30-day money-back guarantee and our team will migrate you for free.

Host your site in Google Cloud Platform’s London data center for the fastest coverage throughout the UK.

London is one of the most dominant financial centers in the world competing with New York in obtaining the “most important location for international finance” title. More than 100 of the 500 largest companies in Europe are based in London. The city has also been labeled as the European City of the Future.

According to Internet World Stats, there are more than 63 million internet users in the UK. With a total population of just over 66 million, the UK has an astounding internet penetration rate of 96.7% (one of the highest in the world). An Akamai Q1 2017 survey also shows that the UK ranks 15th in the world in terms of average internet connection speeds of 16.9 Mb/s.

According to Google, those throughout the British Isles and Western Europe will see significant reductions in latency when running websites in the London region. Testing shows 40% to 82% reductions in round-trip time (RTT) latency when serving customers in cities like London, Dublin, Edinburgh, and Amsterdam, compared to using the Belgium region.

From our speed tests, below is the average website latency (ping times) from the London data center to nearby regions:

Speed is one of the most important factors for user experience and thus conversions. Thanks to the cutting-edge technology we employ via Google Cloud Platform, PHP 8, LXD and others we are able to serve your UK based and international visitors with the speed they deserve.

If the majority of your website’s traffic is from the UK, choose our London data center!

WordPress community in the UK

The UK has some of the biggest WordCamps on the planet: BuddyCamp Brighton, WordCamp Birmingham, WordCamp Portsmouth, WordCamp Bournemouth, and WordCamp Bristol. Not to mention WordCamp London, which alone had a record number of 550 attendees in 2018. This community is growing rapidly each year.

Did you know that co-founder of WordPress, Mike Little, is a UK-based consultant? He's very active in the community and an organizer of the Manchester WordPress User Group.

Besides WordCamps there are a lot of local Meetups as well. These are typically smaller events and meet once a month. They provide essential learning and educational discussions dedicated to all things WordPress. The top 10 WordPress Meetups in the UK have more than 13,700 members.

The UK contains many notable and award-winning WordPress companies. Human Made, founded in 2010, has grown from a small team in the UK, to a global agency with employees and clients all over the world. Other companies such as 93digital and Wholegrain Digital lead the pack in terms of enterpise WordPress development.

The network features a POP in London, as well as 10 other POPs strategically placed across Europe. These provide high throughput and low latency throughout all of the UK, as well as surrounding regions.

Kinsta takes data privacy seriously and utilizes Google Cloud Platform's encryption at rest. We allow you and your clients to comply with privacy regulations that require data reside in a specific country or region. Rest assured, if you choose the London data center, no data is ever hosted outside of the UK. By design, any add-ons or features that do transmit data outside of the country are optional and not enabled by default.

Our UK clients love us 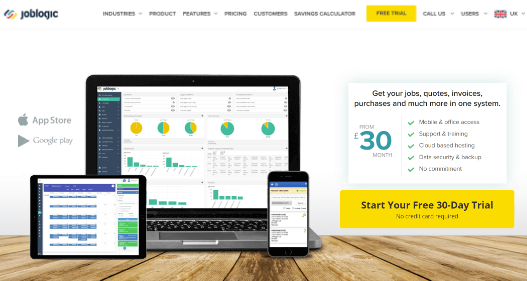 We were looking for a dedicated WordPress host which could provide a fast loading experience, security, and also a staging area to test our weekly updates. Kinsta ticked all these boxes and met our requirements perfectly. They have improved our development workflow and website performance by leaps and bounds. We feel like we have our own server team one keystroke away, always willing to help and answer any server related questions we have. 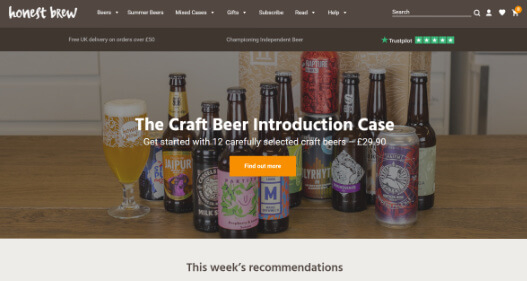 After struggling for years with WordPress hosts, we finally found a host that truly understood the unique requirements of a WooCommerce store. Kinsta offers a modern, best in class platform with unrivaled support and service. They have a stack that can be optimized and tuned to make WooCommerce fly. If you’re serious about WooCommerce, Kinsta is the right partner. 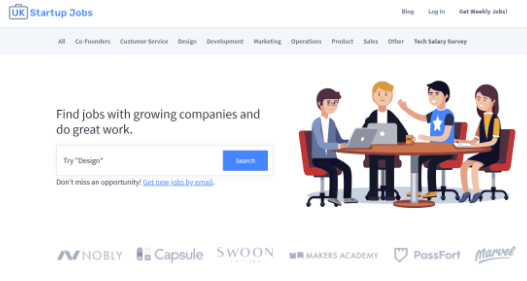 Since upgrading from shared hosting to Kinsta we’ve been able to satisfy startup job seekers with lightning fast page loads and a service that doesn’t crack under the traffic every time we send our weekly jobs newsletter. 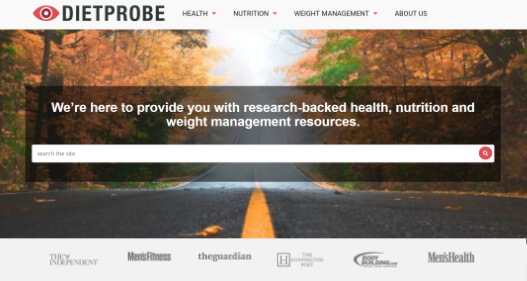 Our website speed has increased, it's regularly and automatically backed up, and we haven't had a single outage since we moved over. Moving to Kinsta has been quick and painless - we have absolute faith in their ability to support our website growth. Overall we're very impressed by the performance and customer support!