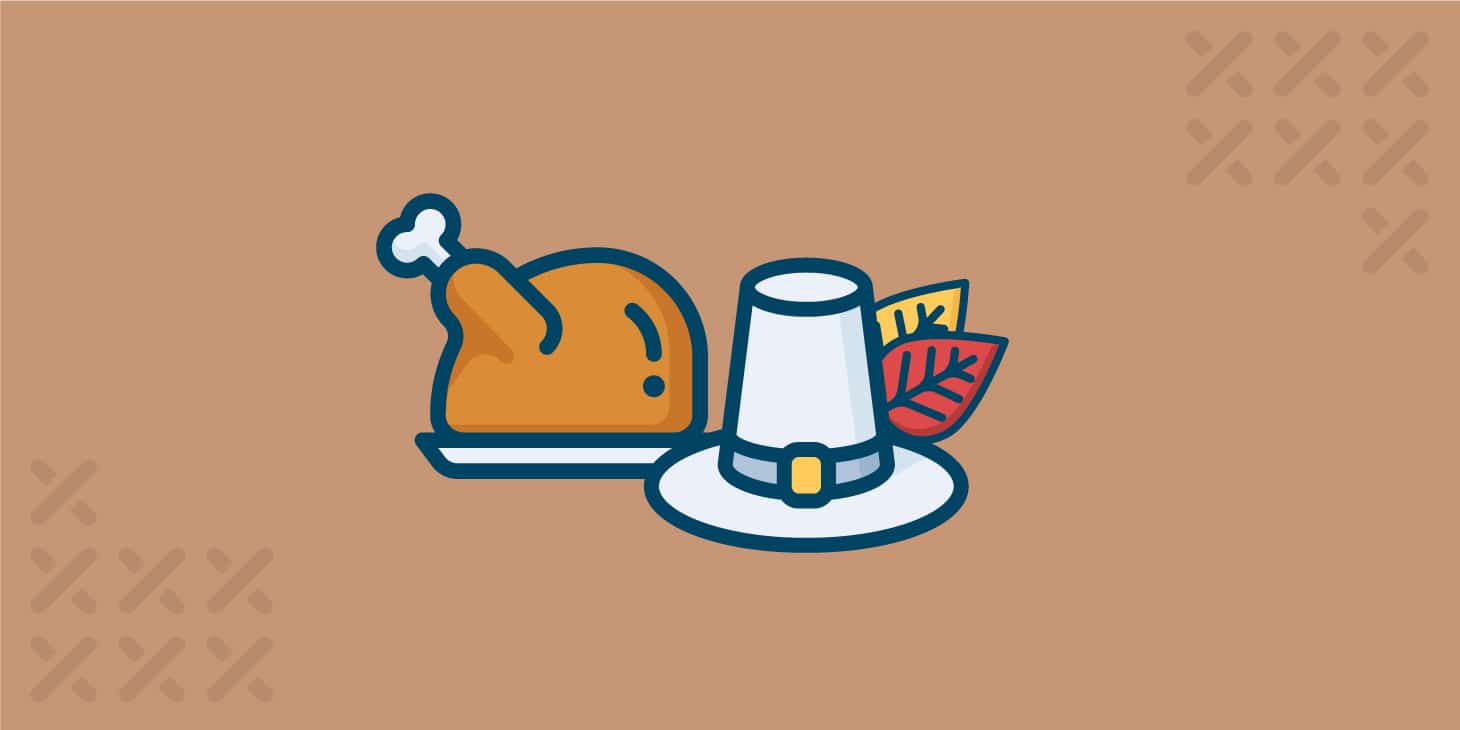 Here at Kinsta we try to give back to the community as much as we can. This year alone we’ve sponsored WordCamps in Orange County, Tokyo, Sydney, Dallas, Rio de Janeiro, Nashville, Phoenix, Seattle, Stockholm, Geneva, Udaipur, Sao Paulo, and Barcelona. We also gave away a scholarship to WordCamp US. But sometimes we give back to the non-WordPress community as well.

This year we decided to feed the homeless here in Los Angeles, by donating food to Second Harvest, one of the largest food banks in the country.

We went to Costco and purchased 200 servings of mashed potatoes, sweet potatoes, rolls, stuffing, and baked beans. It ended up being 140 pounds worth of food as weighed at the donation site, and they said since we donated so many items they could easily stretch it to make 300 meals when paired with the annual turkey donations they receive. 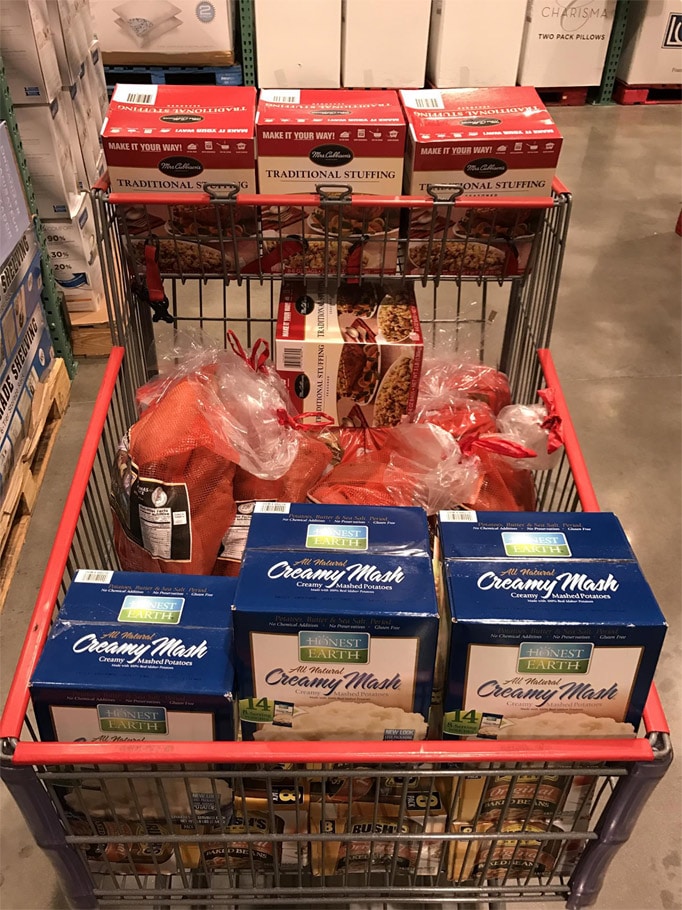 Here are some tips if your company would like to do something similar.

First of all, if anyone on your team has a Costco or Sam’s card, it will allow you to get far more food than a typical grocery for whatever your budget is (we spent several hundred).

Second, be sure to check expiration dates if you are doing the purchase in advance to make sure the food will last at least a couple days beyond Thanksgiving.

Third, you will most likely want to focus on items that don’t require refrigeration, so that’s what we did. Things like Turkeys are typically delivered the day of by large providers that specialize in that, since many shelters lack extra refrigeration space.

Finally, be sure to call the shelter before you go shopping to ask them what they need. We did, and it worked out great.

90
Shares
If you enjoyed this article, then you'll love Kinsta’s WordPress hosting platform. Turbocharge your website and get 24/7 support from our veteran WordPress team. Our Google Cloud powered infrastructure focuses on auto-scaling, performance, and security. Let us show you the Kinsta difference! Check out our plans 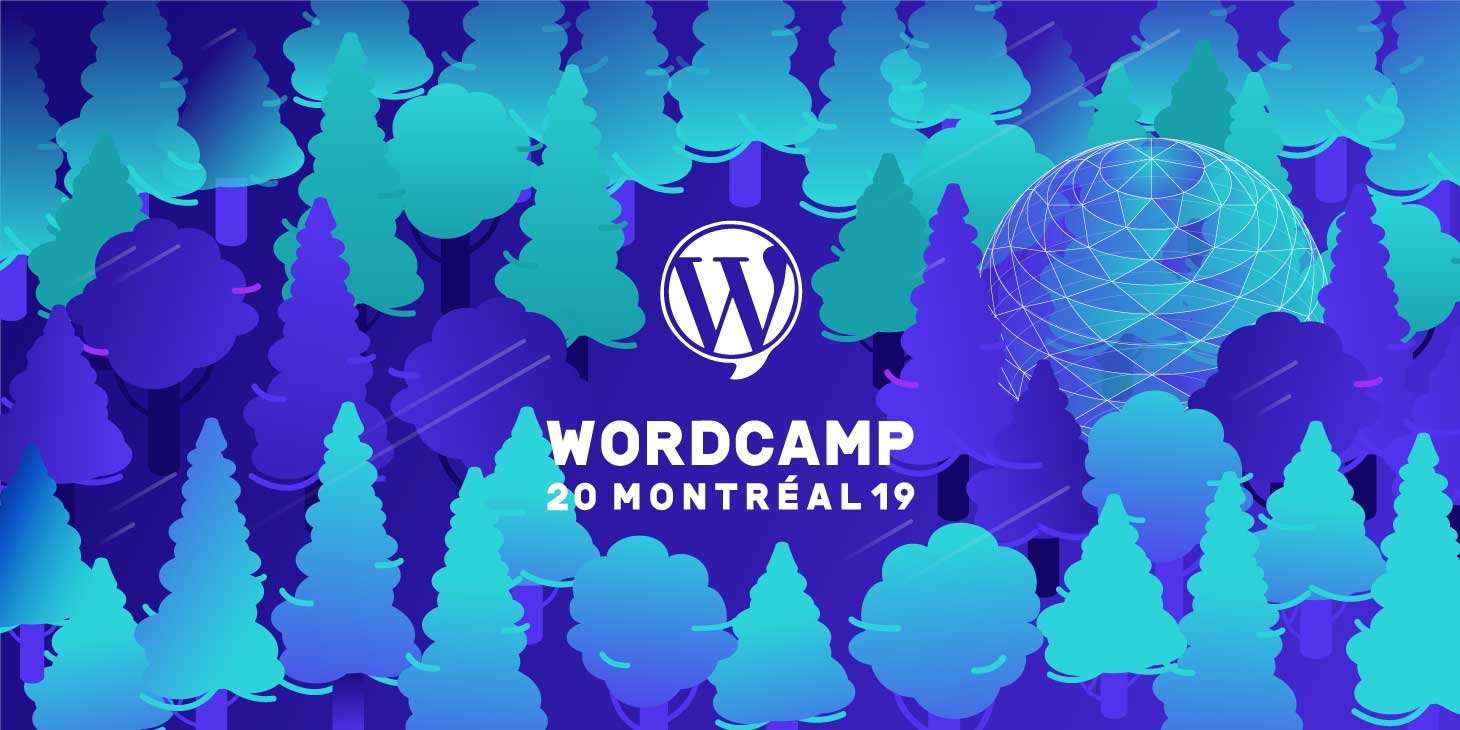 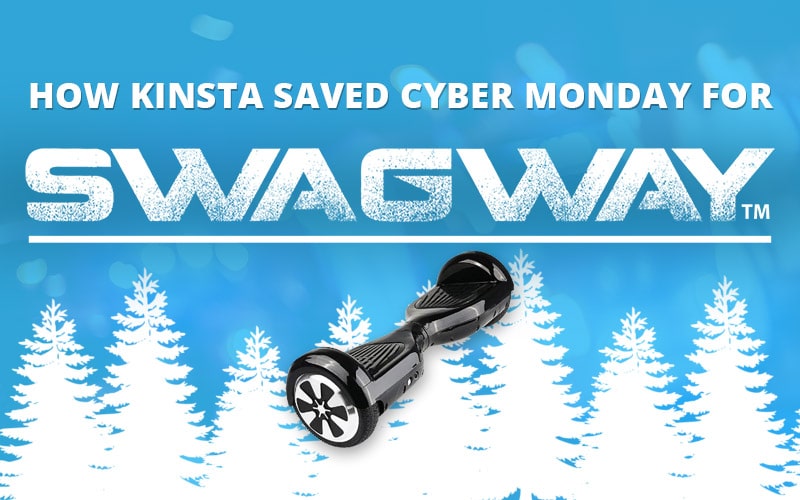