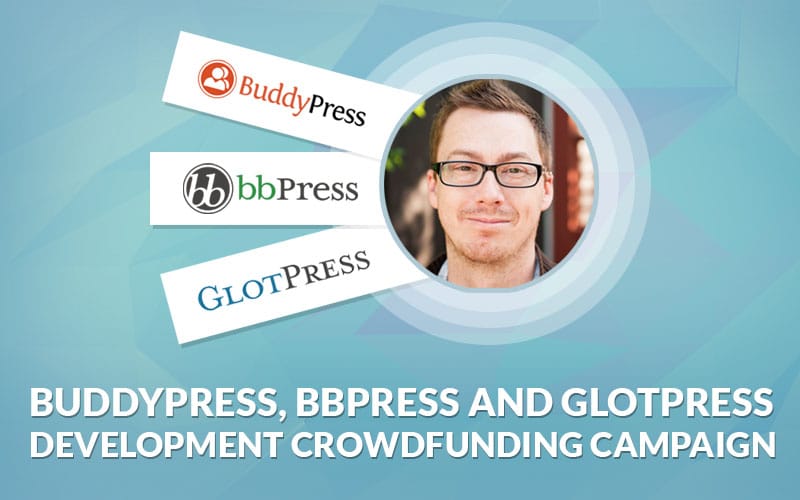 WordPress being open source has been developed continuously by thousands of developers and organizations contributing to the core. However, there is no one focusing on developing the three sister projects full-time since 2008. Now he thinks there is also a great need of improving the software that are powering WordPress.org profiles in the background.

BuddyPress powers the WordPress.org community profiles by providing social networking elements to WordPress based websites. bbPress makes it possible to use support forums across the whole WordPress.org network. GlotPress is a BackPress powered translation tool that enabled WordPress, BuddyPress, bbPress to be translated into dozens of languages. These three being used on WP.org proved that they’re easily scalable, however, they’re not limited to WordPress.org, you can install them free of charge on your WordPress site too!

With his own words, John James Jacoby promises to focus on the followings during his work:

According to him, $50,000 would be enough to support his full-time work on the project for 6 months.

There are still 29 days left and more than $35,000 has already been raised of the $50,000 goal. Check the video below and donate to his campaign to support the development of WordPress’s sister projects.

10 Reasons to Build Your Website with WP Page Builder

Tired of the same old page builder plugins? Check out the WP Page Builder plugin. It's user-friendly with a beautiful UI that makes building websit… 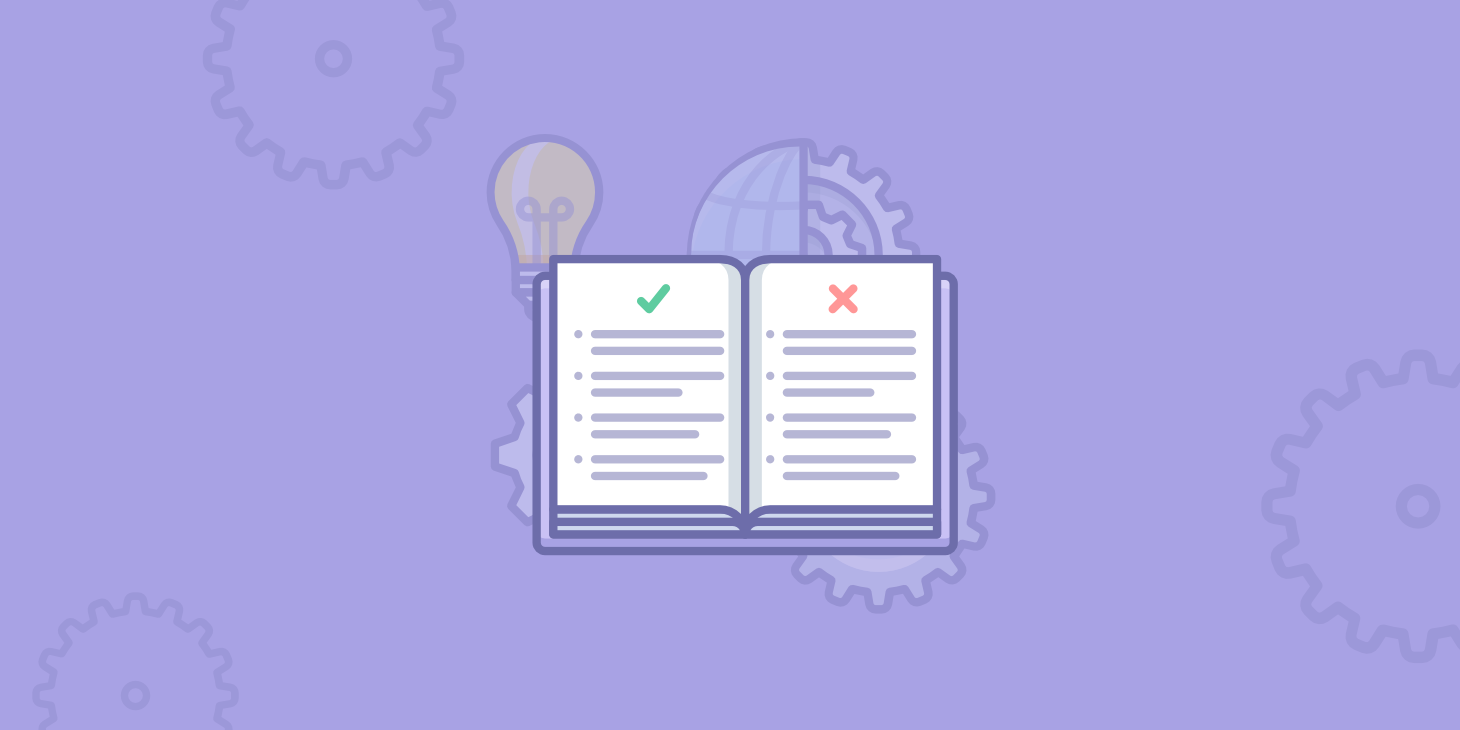 5 Years of Selling on ThemeForest – Pros and Cons

Check out our interview with Henry Rise, CEO of ThemeREX, a Power Elite Author. He shares with us some pros and cons of selling on ThemeForest.