You can find Scott on LinkedIn or Twitter . This is our recent interview with him, as part of our Kinsta Kingpin series.

I didn’t grow up coding like a lot of people, I was pretty late to the game. I actually got a degree in Music (Jazz Guitar) in college, and went on to sell boats after that. I started making the website for the boat dealership I worked for around 2005, and got interested in web and graphic design. I got a job as a graphic designer, which turned into web design pretty quickly, then I went off on my own and started doing client work. I got into WordPress as an easy way to put together websites for my clients, and have been diving deeper ever since. Around 2010 I started a premium theme company, and also created a SaaS website builder for fitness professionals.

I started AppPresser in late 2013, we released the first version of our product in January of 2014. I’ve been doing that full time ever since. 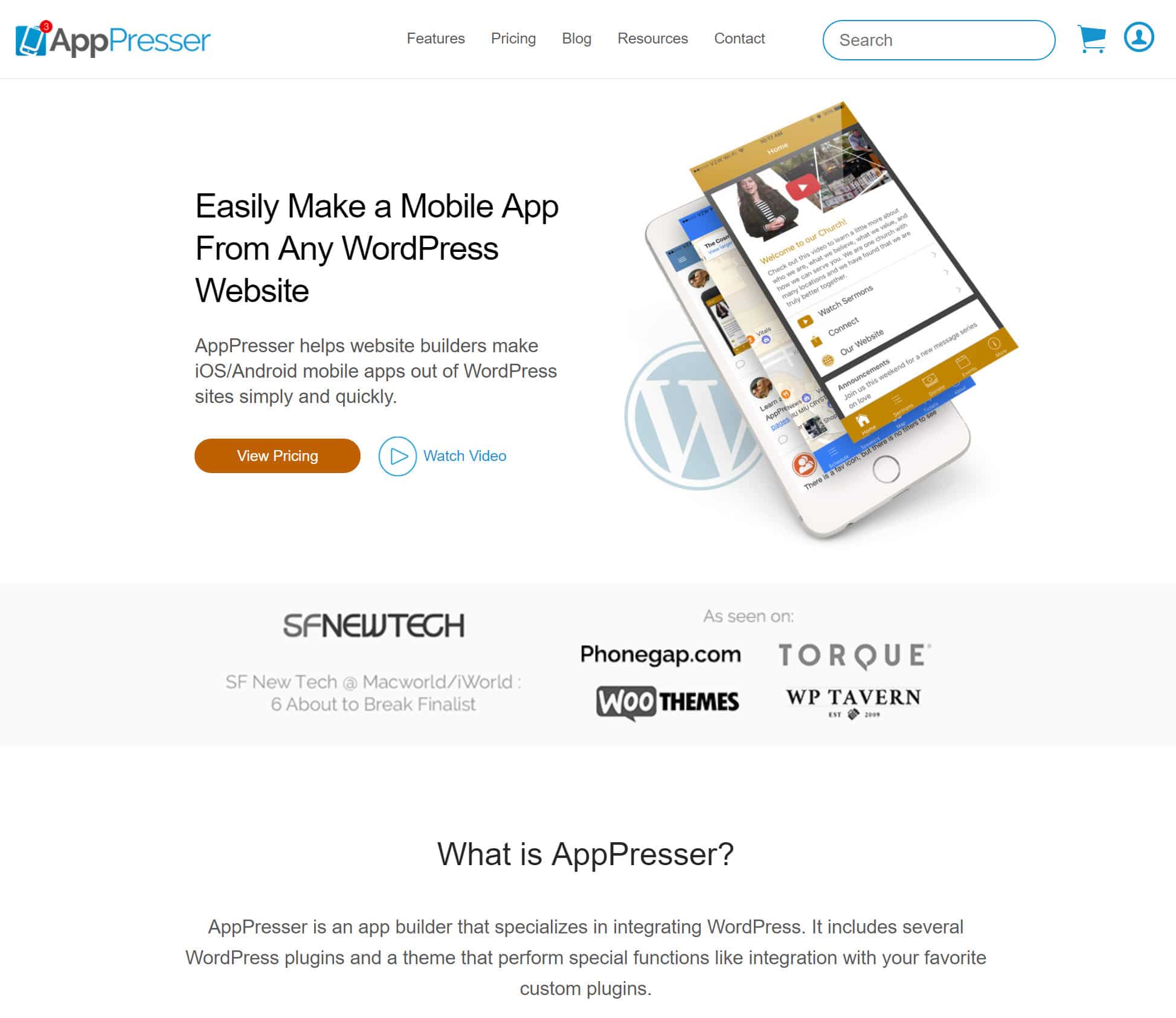 When we started AppPresser, we didn’t really know if it was going to work. I just knew I wanted to build mobile apps on top of WordPress but didn’t really know much about apps. We figured out each thing as we went along, and then prayed that Apple would not reject our unique way of creating the apps. It all worked out in the end obviously, and we’ve come a long way since. We are now on the 3rd major version of our platform, which is light years beyond where we started.

I was surprised by the success we had with AppPresser, we sold 5 figures in the first 3 weeks. It’s been a really fun ride, with lots of ups and downs. I’m really looking forward to going even bigger in the coming years.

This year I think a lot of plugin developers will start moving to SaaS. Some of the early plugin shops are now multi-million dollar companies, they are working on what it looks like to scale and think bigger. A few WordPress companies were acquired in 7 and 8 figure deals, this is certainly changing how I think about my business. It used to be rare to have a 7 figure WordPress product business, but that is changing quickly.

I need a WordPress host that is reliable, with great technical support. I don’t mess around with cheap hosting, I need my site up and I’m willing to pay for it.

'I don’t mess around with cheap hosting, I need my site up and I’m willing to pay for it.' ? Click to Tweet

I ride mountain bikes a lot, we have some great trails near me in Laguna Beach and Aliso Viejo. I hang with my family a lot as well, chasing my kids around mostly!

51
Shares
If you enjoyed this article, then you'll love Kinsta’s WordPress hosting platform. Turbocharge your website and get 24/7 support from our veteran WordPress team. Our Google Cloud powered infrastructure focuses on auto-scaling, performance, and security. Let us show you the Kinsta difference! Check out our plans 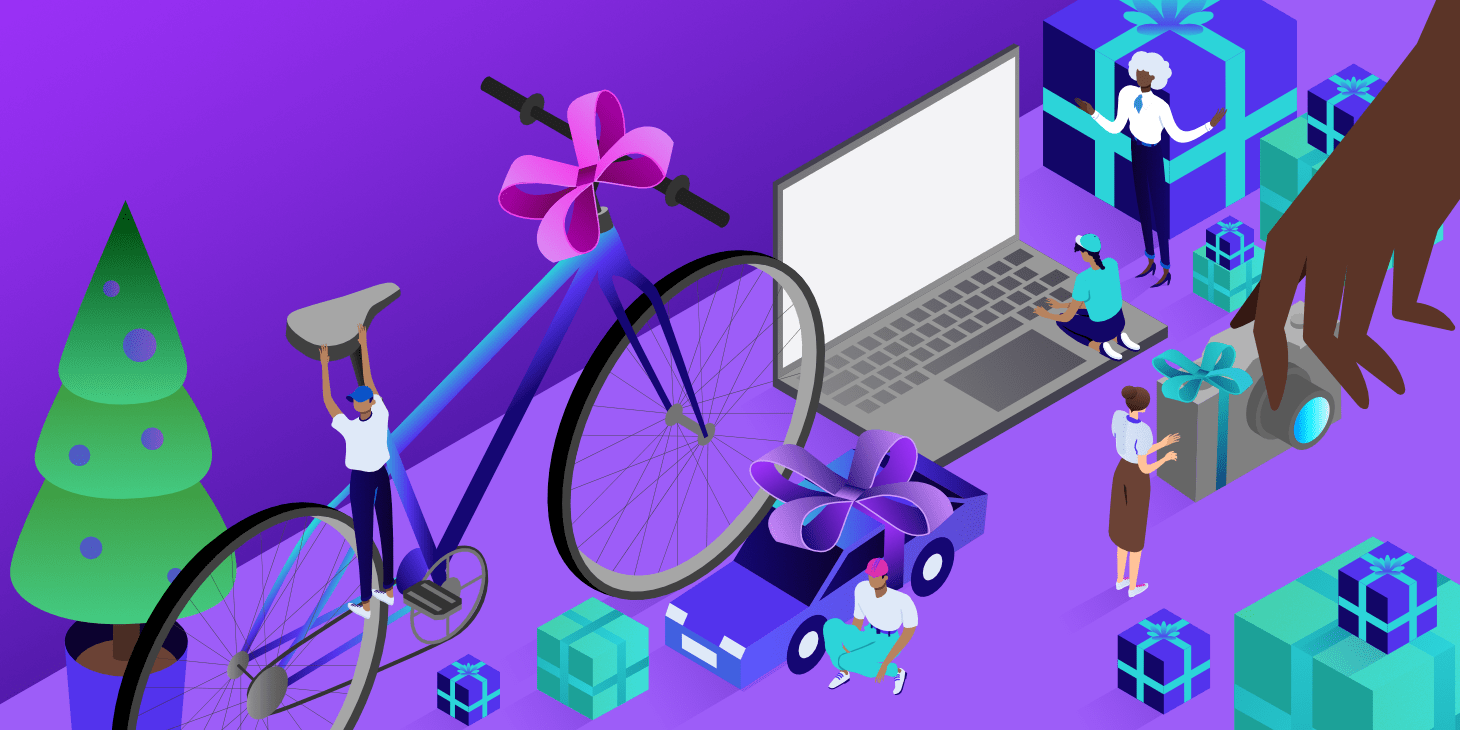 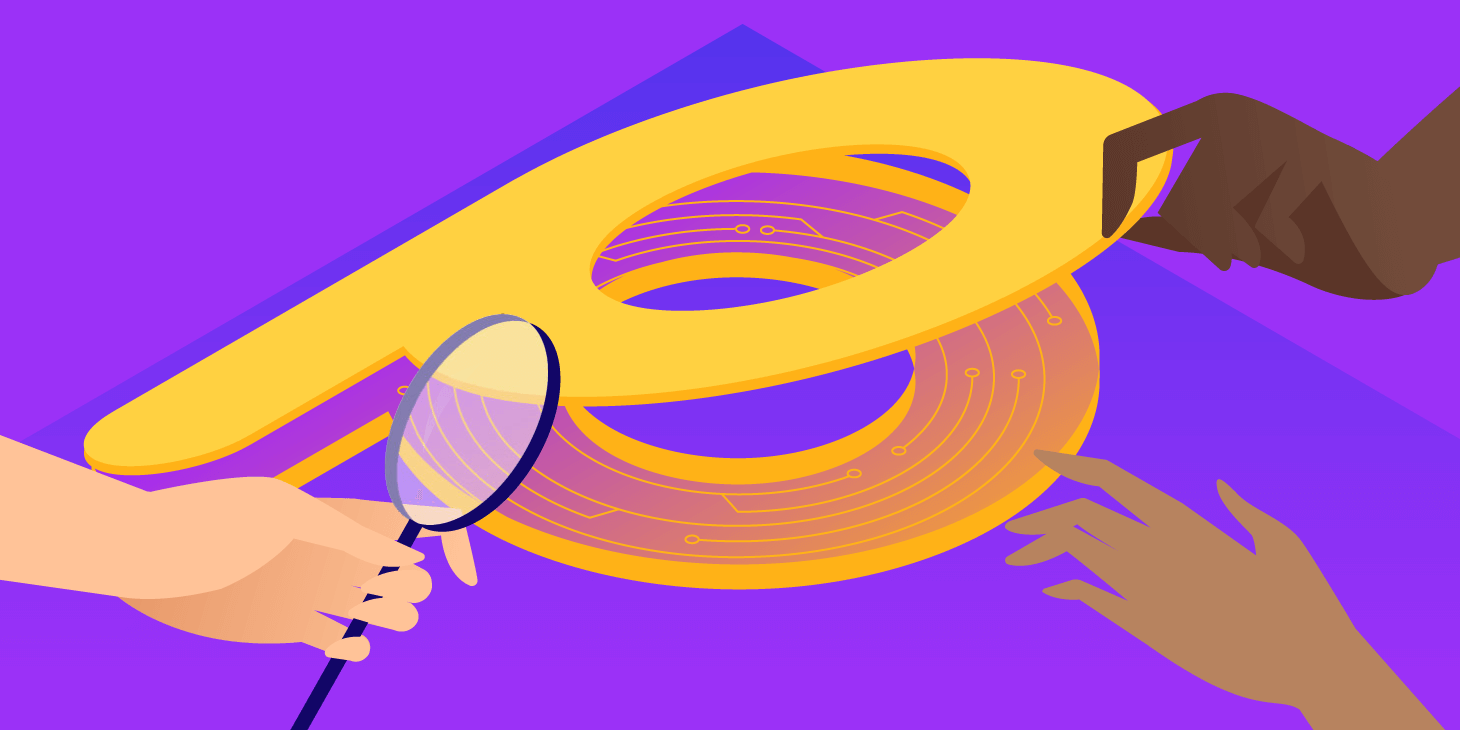