You can find Sallie on LinkedIn or Twitter. This is our recent interview with her, as part of our Kinsta Kingpin series.

I’m actually a classicist: I spent 5 years not getting a PhD in Greek and Latin language and literature. That’s how I came to build my first website, too. My specialty was ancient theater in modern performance. It’s a small field; practically everyone who does it knows everyone else. In 1993, with the help of a couple of colleagues, I started an online journal about the subject (reviews, listings, articles), published by FTP and Gopher. In 1994, someone showed me the World Wide Web. I found a Teach Yourself HTML book and got started. That publication would have been perfect for WordPress, but this was the “Uphill both ways barefoot in the snow” days of web development. There was no such thing as a content management system. (Didaskalia (www.didaskalia.net) still exists, but alas, it’s still not on WordPress.)

At the end of 1998 I moved back to the US after four years in England and retired from teaching. I spent about 18 months just regaining my health and a few years figuring out what I was going to do for a living. Building websites started to figure into that starting in the early 2000s.

I discovered WordPress in 2005, after I attended a teleseminar on blogging. My hosting company at the time offered b2. That confused me, but within a few months they had WordPress, and I heard people talk about using it for podcasting, so I checked it out. Eventually WordPress ate my life and my business, a process that definitely accelerated when I became organizer of the East Bay WordPress Meetup.

I’m not a super-narrow specialist. Most of what I do is custom theme development on the Genesis framework (WP Fangirl), but I also work with different kinds of custom functionality. 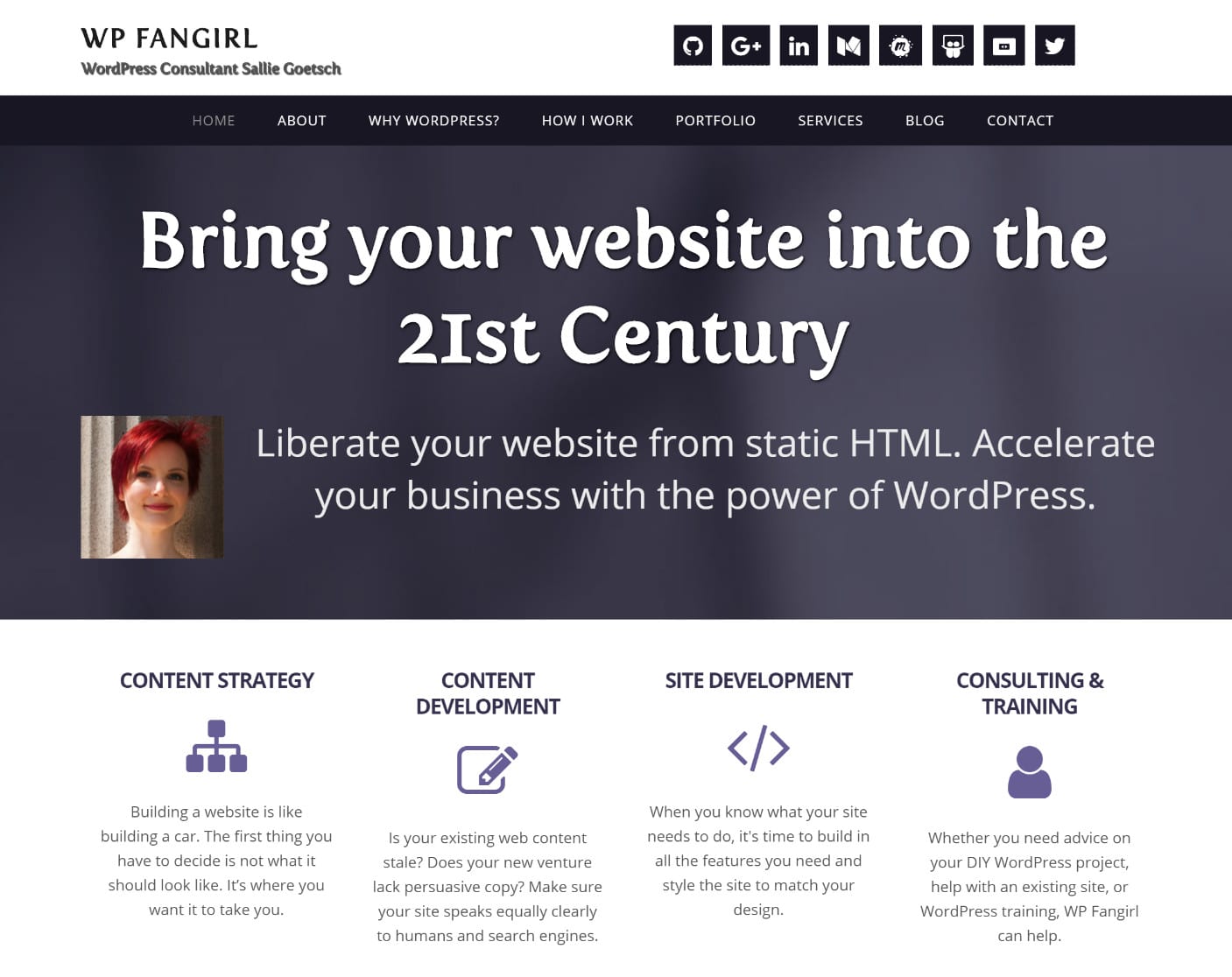 There are a lot of people out there who are better developers than I am, but two things my academic background gives me are skill at explaining things and the ability to do research. I’ve written a series of tutorials for The Events Calendar/Events Calendar Pro and hope to do more. I also do quite a bit of public speaking and training. Since I used to speak in front of people for a living, it doesn’t intimidate me.

If you’re anywhere in the Bay Area, I invite you to join the East Bay WordPress Meetup (https://www.meetup.com/Eastbay-WordPress-Meetup/). I’m also a regular panelist for WP-Tonic Live (https://www.wp-tonic.com/blab/).

My biggest challenge in getting anywhere professionally is my health. I developed a debilitating chronic illness in 1992, while I was still in graduate school, and serious migraines a few years later. I have considerable symptomatic help for my condition now, and better migraine meds, but I can still drop off the planet for as much as 6 weeks at a time. It’s not insurmountable, but it’s definitely a challenge.

My biggest challenge getting where I want to go professionally is difficulty setting aside time to learn. I spend a couple of hours each week keeping up on what’s going on, but it’s very hard to find uninterrupted time to sit down and actually learn JavaScript or the WP-API or experiment with something that’s not actually for a client project.

One thing that surprises me is how little pushback or harassment I’ve gotten as a woman in a tech field. As a young classicist, I would get mistaken for the secretary when presenting at conferences, or otherwise, have people assume my job was to get the coffee. As a middle-aged WordPress consultant, I don’t have to deal with much of that. I encounter the occasional man-splainer, but I’ve never been hit on at a WordCamp and prospects don’t question my ability to produce what I promise just because I have two X chromosomes and bright crimson hair. I know that not every woman in the WordPress community has been as fortunate as I have in that respect, which makes it even more unusual.

Bright, based on the past year and having more work than I can keep up with. But I never try to predict what’s going to happen with technology.

It depends a little on what the client needs and what their budget is, but I don’t think anyone with a WordPress site should be on ordinary cheap shared hosting. There’s performance optimization that can only be done on the server, and you want support staff who actually know one end of WordPress from the other. Fortunately, there are a lot of good options for managed WordPress hosting these days.

Away from my laptop? Heresy! Seriously, most of the time I’m away from my laptop, I’m either doing housewifely things or driving my husband to the airport. I did start walking last spring to combat the twelve-hours-under-a-computer flab. 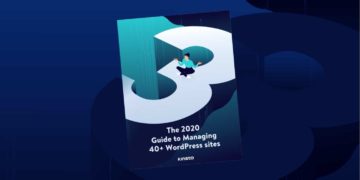 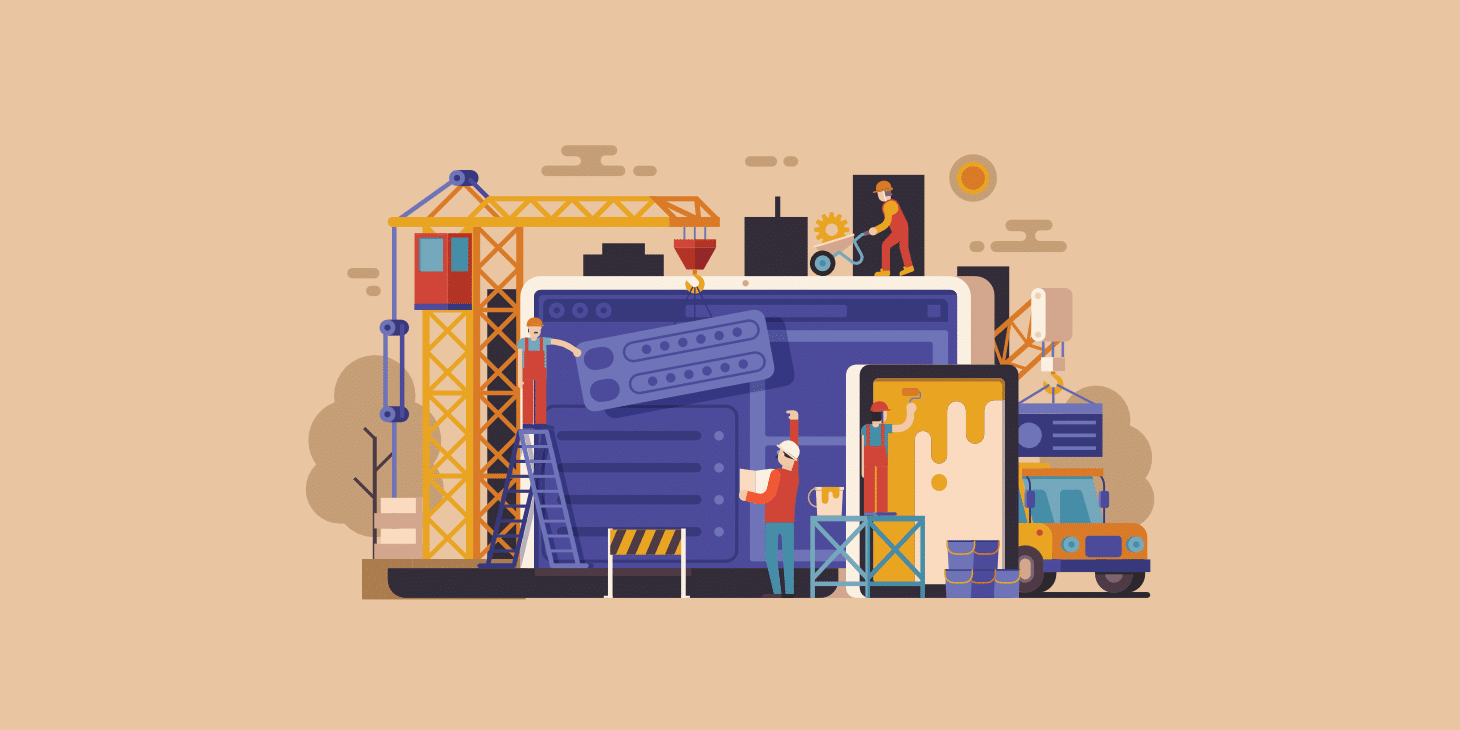 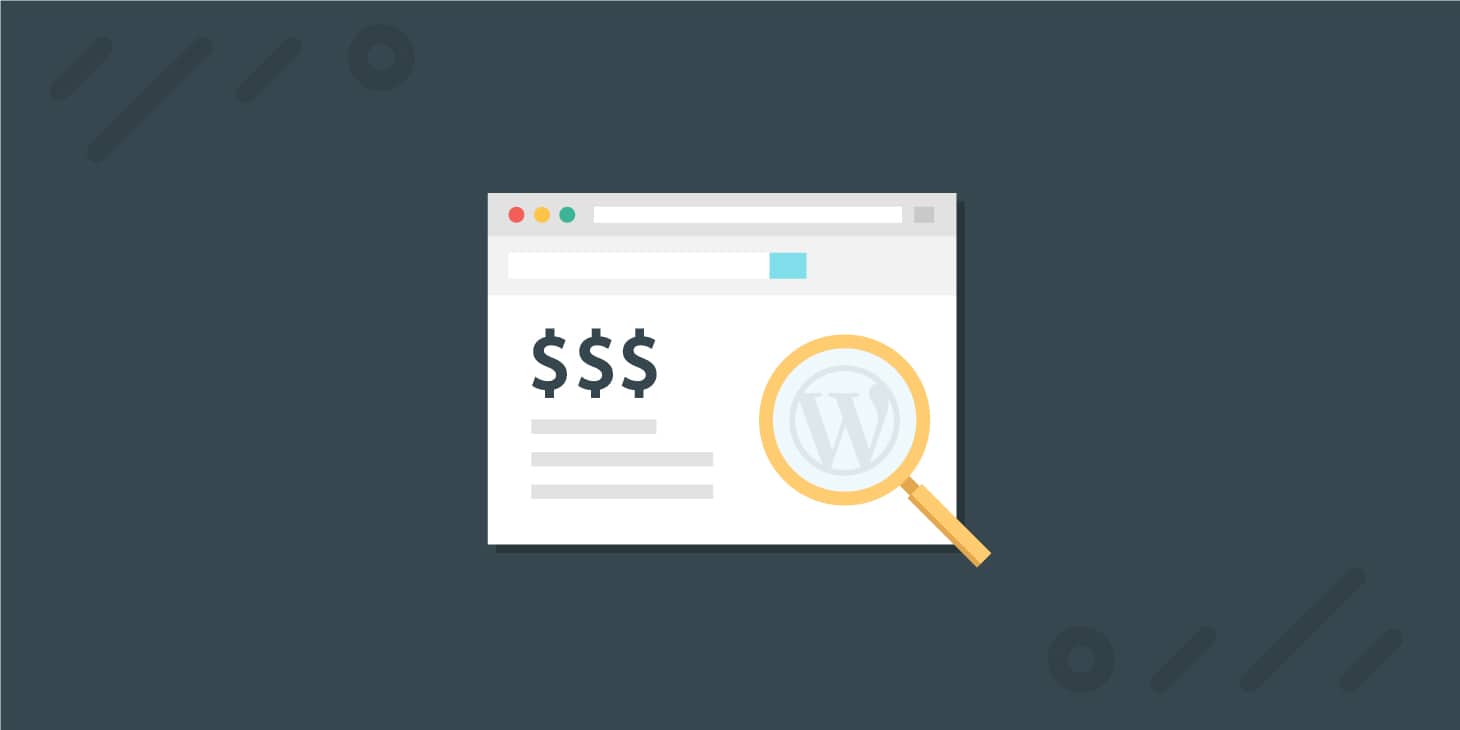