What’s New in Laravel 9: A Deep Dive Into the Latest Major Release 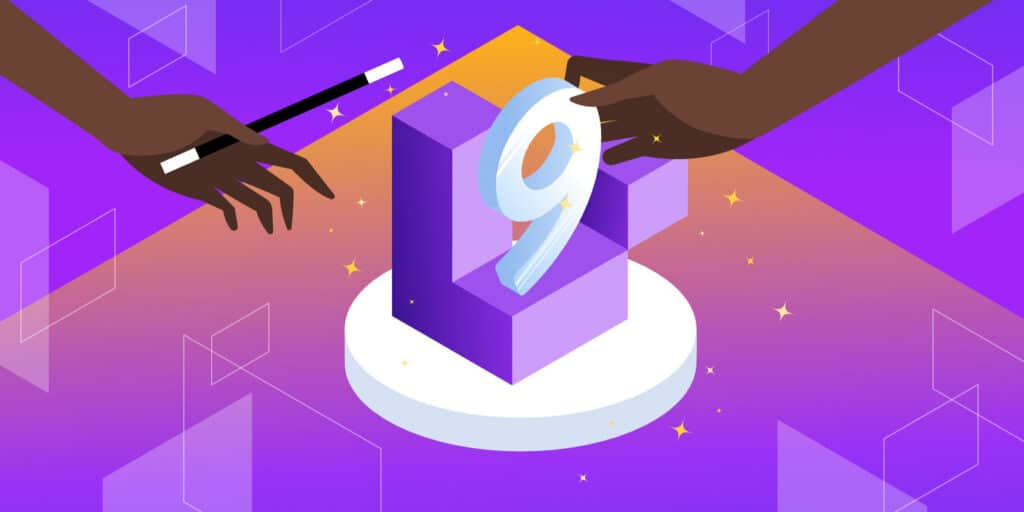 Laravel has been one of the most popular PHP frameworks for many years. It’s elegant, scalable, has become one of the de facto frameworks for developers and companies working with PHP. Laravel 9 is its latest release and comes with many new features.

In the past, new Laravel releases have been happening every six months, resulting in a fair amount of questions, harsh comments, and confusion about Laravel’s new release process. With the release of Laravel 9 in February 2022, the framework has moved to a 12-month major release cycle.

This article explores Laravel 9’s key features. On top of that, we’ll also detail how to upgrade to Laravel 9 and start developing web apps.

If you haven’t used Laravel, you can read about what Laravel is and peek at our list of excellent Laravel tutorials to get started.

Laravel 9 is here, and there's a lot to unpack! 🎒 Dive in with help from this guide 👇Click to Tweet

If you’re new to this framework, we’ve curated some of the best Laravel features to give you a better understanding.

The object-relational mapper (ORM) for Laravel is called Eloquent, and it’s one of the best features of Laravel as it allows for seamless interaction with the data model and database of choice.

With Eloquent, Laravel abstracts every hurdle involving interacting with and writing complex SQL queries to access data from your database.

The Artisan CLI, or command line, is another vital aspect of Laravel. With it, you can create or modify any part of Laravel from the command line without having to navigate through folders and files.

With Artisan, you can even interact with your database directly from your command line using Laravel Tinker — all without installing a database client.

The MVC architectural nature of Laravel makes the language relatable and adaptable because it follows a prevalent web development pattern with ongoing, significant improvements.

Laravel will force you to learn and understand the MVC architectural pattern, popular and used in almost all frameworks, such as AdonisJS from JavaScript and ASP.NET MVC from C#.

If you’ve ever struggled with pagination in your applications, you’ll understand the value of having your pagination sorted out by a built-in framework.

Laravel solves the pagination hassle by building automatic pagination that comes right out of the box. This feature is one of its most recognized ones, and it eliminates the work involved in solving the pagination mystery yourself.

It’s essential to scrutinize the security measures of any web application you’re considering using, as a lack of due diligence can result in loss of funds or even hijacking of your site or product.

Laravel comes with many security measures due to its adherence to the OWASP security principles. From cross-site request forgery (CSRF) to SQL injection, Laravel has a built-in solution for it all.

Scheduled to be released by September 2021, Laravel 9’s release was pushed to January 2022 (and later February 2022), making it the first long-term support (LTS) release to be introduced following the 12-month release cycle. This delay results from many reasons, which include but are not limited to the following:

For these reasons, you can see that the release delay is worth waiting for.

Kinsta allows you to run Laravel for your products, even though our team does not officially support it.

Now, let’s explore the list of the features and improvements you should expect in the upcoming major release of Laravel.

First and most importantly, Laravel 9 requires the latest PHP 8 and PHPUnit 8 for testing. That’s because Laravel 9 will be using the newest Symfony v6.0, which also requires PHP 8.

PHP 8 has significant improvements, and features, from the JIT compile to constructor property promotion. You can explore the different PHP versions benchmarks and learn how to upgrade to the latest PHP 8 here on our blog.

From Laravel 8.37, the framework now supports anonymous class migration files, and in Laravel 9, it will be the default behavior.

With the new Laravel 9, type hinting is highly reliable for refactoring, static analysis, and code completion in their IDEs. Due to the lack of shared interface or inheritance between Query\Builder, Eloquent\Builder, and Eloquent\Relation. Still, with Laravel 9, developers can now enjoy the new query builder interface for type hinting, refactoring, and static analysis.

This version added the new Illuminate\Contracts\Database\QueryBuilder interface, as well as the Illuminate\Database\Eloquent\Concerns\DecoratesQueryBuilder trait that will implement the interface in place of the __call magic method.

Need blazing-fast, reliable, and fully secure hosting for your ecommerce website? Kinsta provides all of this and 24/7 world-class support from PHP experts. Check out our plans

Laravel 9’s features and improvements listed above are a sneak peek at what is to come. It’ll most definitely bring lots of bug fixes, features, and, of course, many breaking changes.

How to Install Laravel 9

If you want to start playing with Laravel 9 for development and testing purposes, you can easily install and run it on your local machine.

Laravel 9 supports PHP version 8, so if you’re planning to test it, make sure to check your PHP version or initiate a fresh install.

You can discover more details about the release via Packagist.

The command above will create a new Laravel project with the project name laravel-9-dev, using the latest Laravel 9, which, as we know, is still under development (hence dev-develop).

The second method is to use the Laravel global CLI to create a new Laravel project and choose to create your new project from the dev branch.

Enter the following command to create a new Laravel 9 project:

Now that you’ve installed Laravel 9, you can enter in the new directory (laravel-dev) and execute the artisan command to check the version:

It should present you with the development version of Laravel 9. Voilà!

Laravel is a compelling PHP framework that’s gaining more attention among developers. Laravel 9 is the first one following a 12-month release cycle, and we can already experience its “juicy” new features.

The Laravel team will likely announce new features and updates in the future. So make sure to bookmark this post as we’ll cover them in future updates.

Now, it’s your turn! What are you most looking forward to with Laravel 9? Let us know in the comments section! 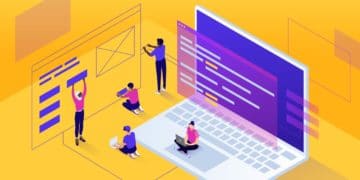 Are you looking for a PHP editor or IDE? Here's a detailed comparison of their key features and some useful advice on how to find the best. 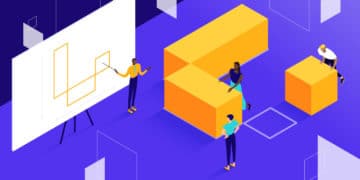 Are you thinking of learning Laravel? This guide includes everything you need to find the best Laravel tutorial for any knowledge level. 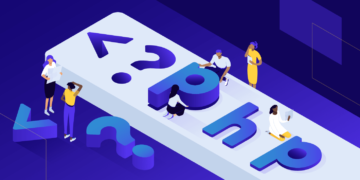 Now's the time to expand your skill set. This collection of PHP tutorials will help you become a more well-rounded developer.