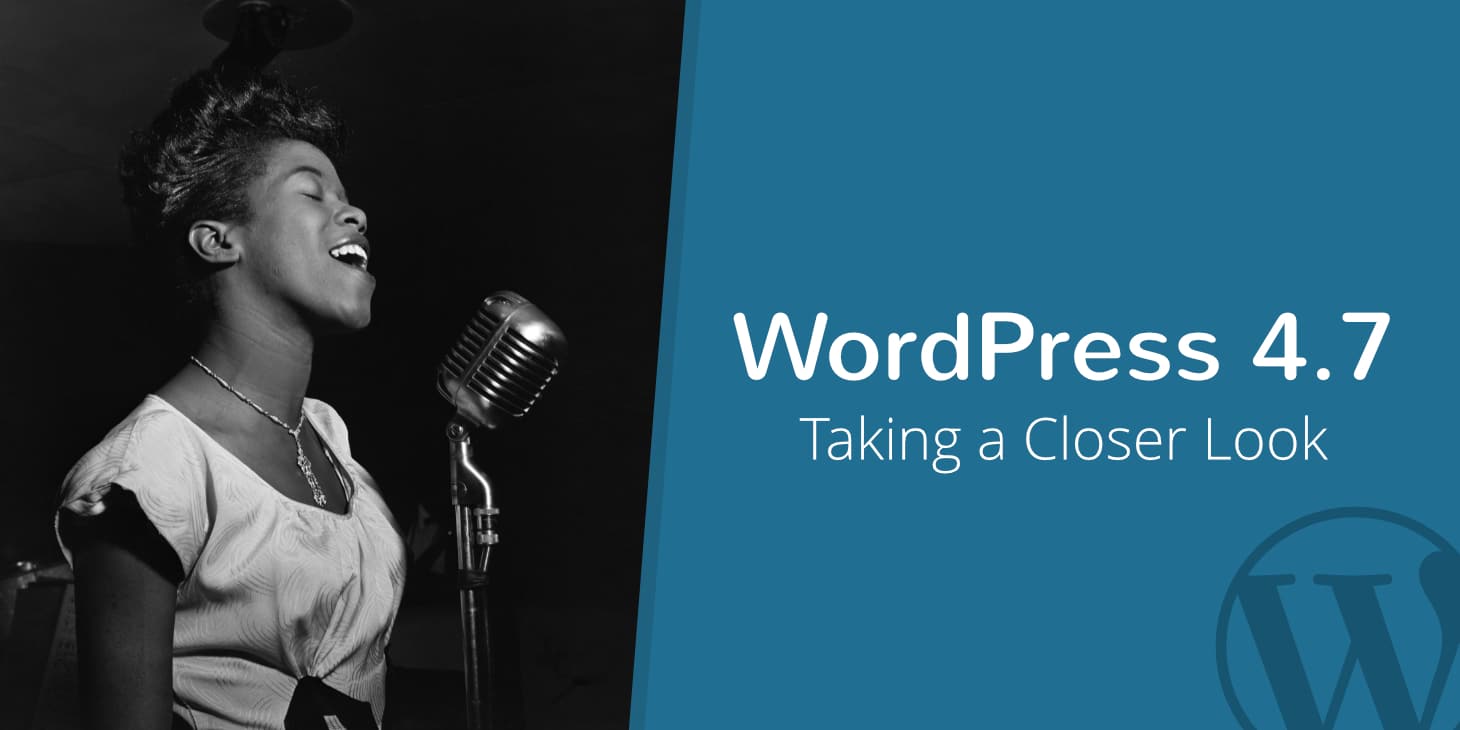 The latest-and-greatest release of our favorite CMS, WordPress 4.7 “Vaughan,” was released a week ago on the 6th of December. It includes a brand new default theme, new customization options and a host of developer features.

Our favorite features of WordPress 4.7 are the ones that improve the user experience (UX). WordPress has long since been a technically capable system but has noticeably lagged behind on the user interface and experience side for a while now.

Some sort of motion has been used in headers for a while now. From animated gif to elaborate sliders and videos. Videos have often been relegated to custom implementation but should be come much more widely available thanks to the core team’s efforts.

The Theme Customizer has been enhanced with shortcut icons you can click to take you directly to the field that controls the element in question. This is a great feature for more complex themes where you don’t even know what can be edited, let alone where it is.

It really feels like this is the next step to a front-end-editor-like experience where you can edit anything you need in place. That may be a while away but this already goes a long way to making the site creation experience better.

I think this one signifies the development direction best. If you set up new websites frequently you know how annoying menus are. Pages you want to put in the menu need to exist when you’re building the thing. However, mapping out pages is a lot easier if you build the menu first, it’s like a quick prototyping tool.

Many themes have added this feature in the past, now it is finally in the core code. You can add your custom CSS right there in the Theme Customizer, complete with live preview, how awesome!

Uploading PDFs will now generate thumbnail previews which makes it much easier to distinguish between items. Those of you who use WordPress to upload documents will love this feature! 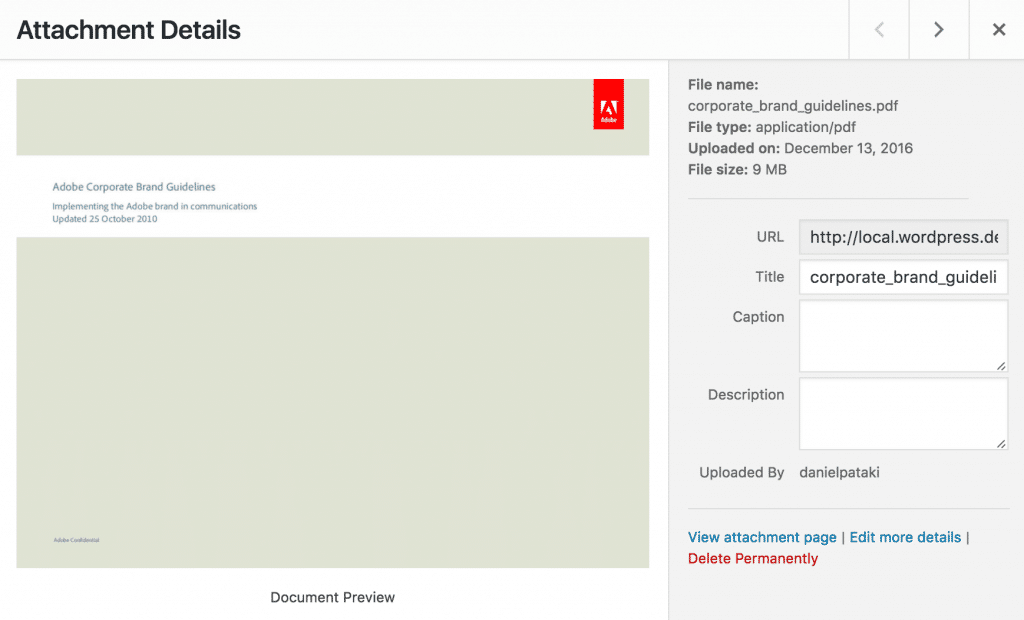 Users can now change the language they see the admin in. User level changes will not affect the front end or other users in any way. This is a Godsend for admins and site managers who manage multiple language sites.

Aside from these UX improvements, there are a bunch of goodies for developers in WordPress 4.7.

We’ve been using page templates for years, they provide the architecture for some great functionality in themes. Developers can now register post type templates, making WordPress even more powerful in the CMS department.

As of 4.7 you can now register bulk actions on list table screens. This means that aside from moving multiple posts to the trash you could also bulk “remove all categories” or bulk “feature on homepage”. This does require some custom coding, but will be a handy feature for developers in the future.

There are some other great development updates such as a reworking on the WP_Hook system, customize changesets and more. Take a look at the official release post to get the full picture.

If you’re interested in WordPress development, want to try the latest nightlies or just want the low-down on changes before everyone else I suggest heading down to make.wordpress.org. The Core section will include the most impactful changes, but other sections are equally interesting.

Updating to WordPress 4.7 on Kinsta

We’ve had a few reports of customers experiencing the white screen of death upon updating to WordPress 4.7. This is commonly resolved by simply restarting PHP/HHVM and deleting the full page cache on your WordPress site. Since every customer’s site is different we always recommend utilizing the one-click staging environment. You can clone your live site in a matter of seconds and then test WordPress 4.7 with your existing theme and plugins to check for compatibility.

You can of course also take a manual backup before updating your live site, just to be safe!

44
Shares
If you enjoyed this article, then you'll love Kinsta’s WordPress hosting platform. Turbocharge your website and get 24/7 support from our veteran WordPress team. Our Google Cloud powered infrastructure focuses on auto-scaling, performance, and security. Let us show you the Kinsta difference! Check out our plans 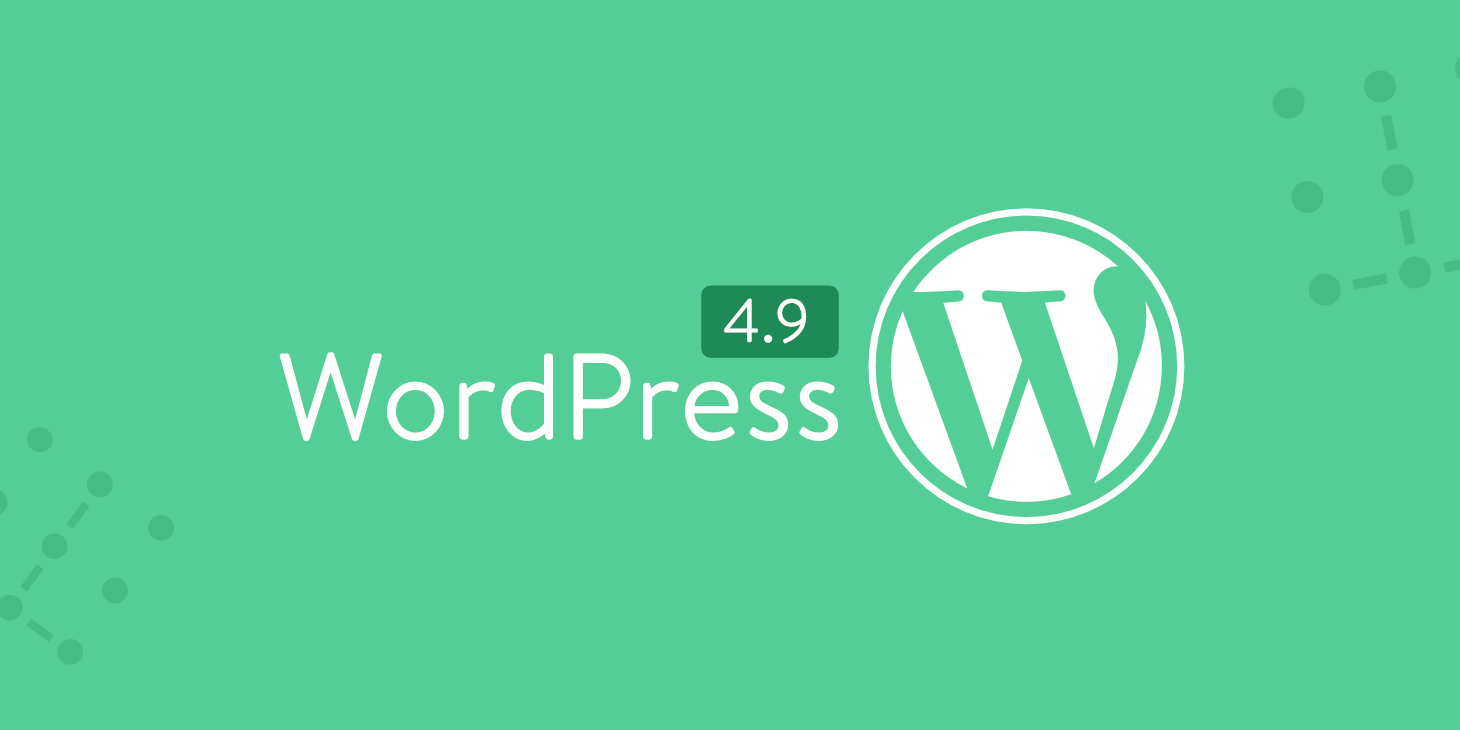 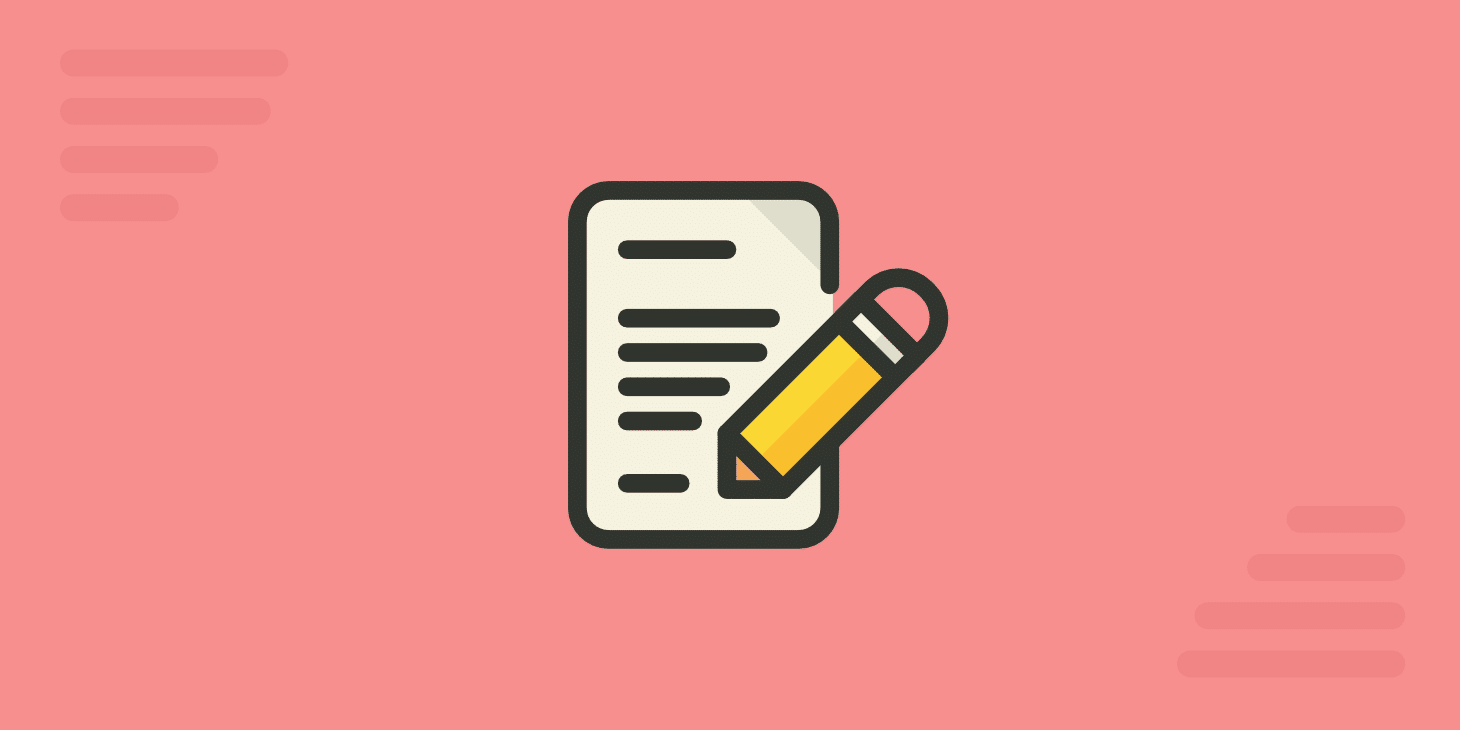 Diving Into the New Gutenberg WordPress Editor (Pros and Cons) 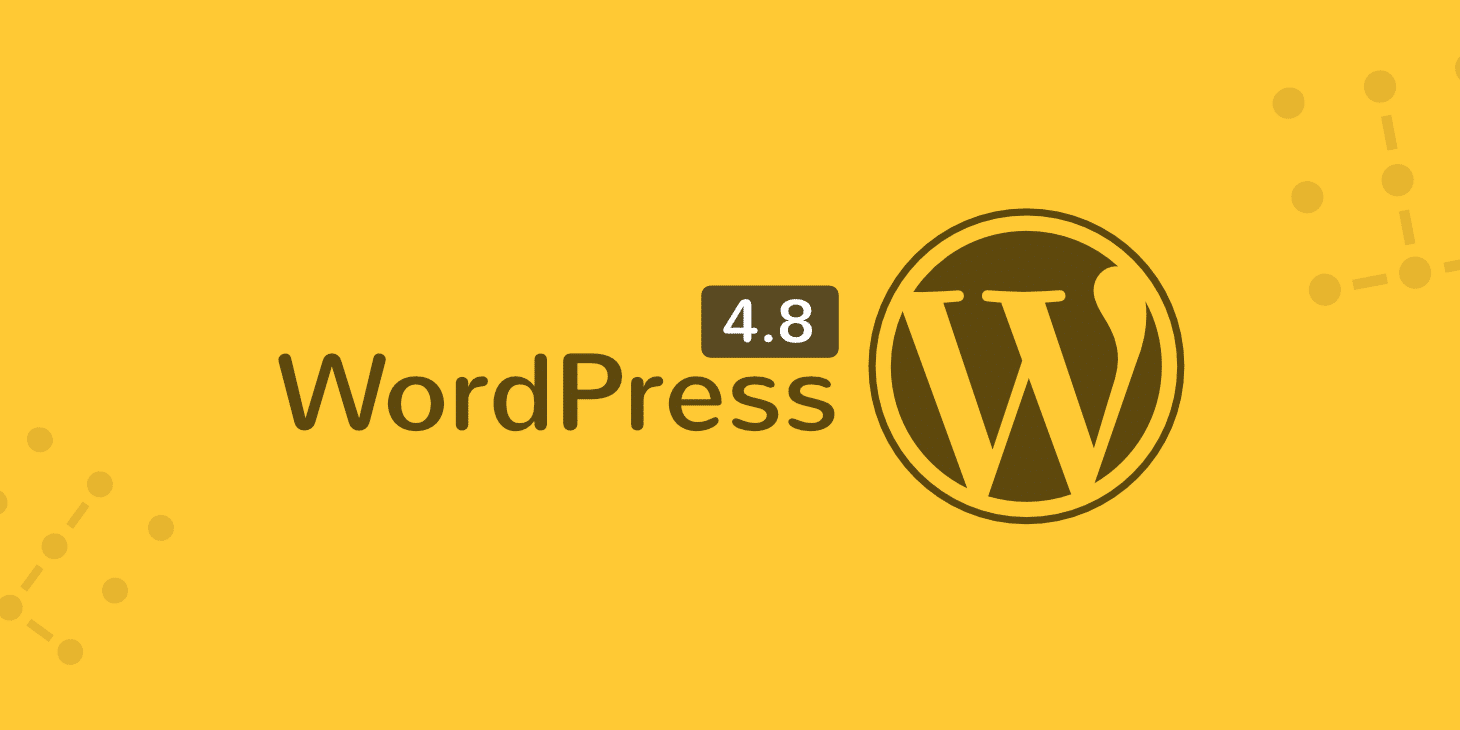