How Do Edge Servers Work? Everything You Need to Know 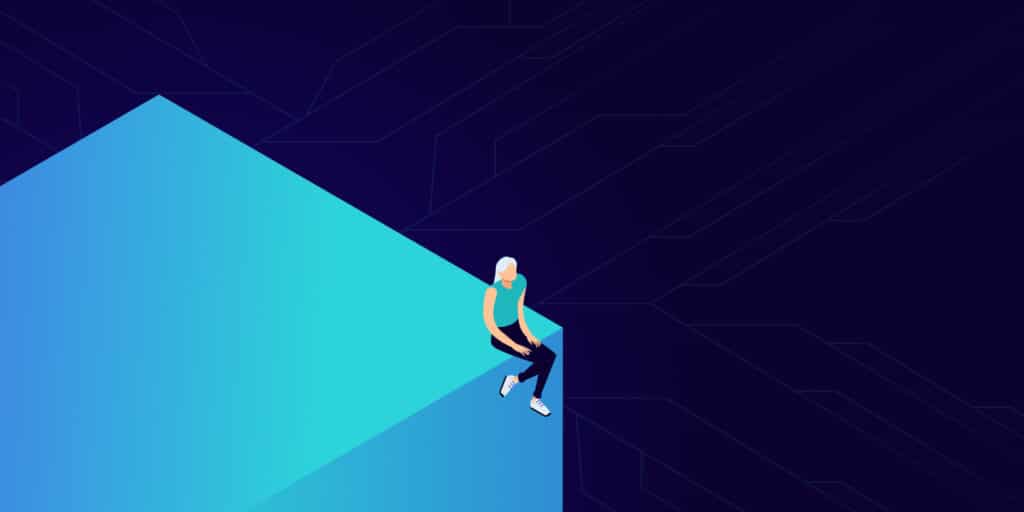 You’re probably familiar with the concept of servers. They’re the computers that host the websites, files, and services you access using your devices. Edge servers do essentially the same thing, but from different points within a network.

Modern networks don’t just rely on server clusters in one location. Instead, they have servers placed in multiple dispersed locations at the extremes, or “edges,” of these networks for a more decentralized approach. Edge servers enable you to serve user requests faster and increase your network’s security.

In this article, we’ll provide you with a full breakdown of how edge servers work. We’ll discuss edge server applications, their differences from other networking models, and their top options.

What Is an Edge Server?

In a centralized networking model, you have client devices that connect to a server (or multiple machines) all in one location. Those servers process client requests and hand up the information that users need.

That centralized model works for simple websites and applications. However, depending on what type of project you’re running, you might find more benefit in an approach that employs edge servers.

These are computers that exist at the end — or “edge” — of a network. By “end,” we mean as close to end-users as possible.

For example, you might have a server that hosts your website and uses a content delivery network (CDN) to serve its contents to visitors, as we do here at Kinsta. In that example, the CDN would be the edge server. By placing that server as close to users as possible, you can process requests faster due to lower latency, improve loading times, and reduce the strain on your origin server.

Keep in mind that there’s a difference between edge servers and devices. The term “edge device” refers to hardware such as routers or switches, which provide entry points to a network.

CDNs are just one example of edge servers, though. In practice, they have all kinds of applications, which we’ll explore in the next section.

Wondering how edge servers work... and the benefits you can see with them? 👩‍💻 Learn more here ⬇️Click to Tweet

Edge Server Examples and Use Cases

We’ve already explored some of the advantages of incorporating edge servers into your network. However, edge server applications go well beyond providing faster loading times for your users.

Let’s say, for example, that you offer online banking servers. From a security standpoint, you don’t want to provide every user with access to your origin servers. Instead, you’d use edge servers that process user requests, connect to the origin server to pull specific data, and serve it back to the end-users.

If you’re running or monitoring equipment in remote locations, such as from oil rigs, you’d use edge servers to process their data and connect to the origins. Using edge servers enables you to centralize requests and relay them to the origin servers more efficiently.

As more devices become internet-enabled (hello, Internet of Things!), the use of edge servers becomes more ubiquitous. Unlike traditional servers, edge servers come in all shapes and sizes. That’s because they have such a broad range of applications that using standard, bulky servers and racks would be impossible.

How Does an Edge Server Work?

By now, you know what edge servers are and what some of their applications can be (they’re incredibly adaptable). Let’s take a moment to sum up how edge servers work.

For starters, let’s assume that you have a network with both origin and end servers:

In some cases, end servers will cache critical information or even your entire website, which is precisely what CDNs do. CDNs are edge servers designed to improve your website or service’s performance by taking work off your server’s shoulders.

The Benefits and Downsides of Using an Edge Server

We’ve already covered several of the potential upsides to using edge servers. Let’s recap what those benefits are:

Naturally, there are also downsides to using edge servers. Since you’re dealing with servers in diverse geographic locations, you’ll need to implement processes for monitoring, maintaining, and updating those devices. In many cases, businesses hire edge computing providers that take on those tasks, resulting in additional costs and coordination challenges.

Generally speaking, unless your company has the know-how and workforce to set up and maintain edge servers, you might be better off using a third-party provider.

The Differences Between Edge Servers and Other Networking Models

Now that you understand how edge servers work, let’s go over the differences between this networking model and other options.

The traditional networking model involves one or more origin servers that end users can directly connect to. In that model, user requests go through a straightforward journey:

The process can be much more involved depending on what protocol (HTTP, HTTPS, or FTP) users are trying to connect through. However, the structure of the network remains simple.

Once you start adding edge servers into the mix, how the network processes user requests will change depending on how you configure the servers. We talked about that process in the “How Does an Edge Server Work?” section above.

You’ve probably heard about cloud computing, but you may not be sure what it means.

In the centralized networking model we discussed in the previous section, your origin server(s) has a single physical location. With cloud computing, you get multiple servers connected through the cloud. That means you can have a decentralized network with servers in multiple locations.

The primary advantage of cloud computing is that it’s nearly infinitely scalable. You can always “grow” the network by adding more servers to it. With a centralized model, you’re limited in terms of space and physical location.

Depending on your cloud computing provider, you’ll usually be able to add more firepower to the network and pay only for what you use. That makes cloud computing much more flexible and cost-effective than using traditional data centers.

As far as edge servers go, you can incorporate them into the cloud computing model. Edge servers still fulfill all of the same functionality that they do within centralized networks, but you also get to enjoy the benefits of cloud computing.

You're probably familiar with the concept of servers... now let's dive into edge servers ad how they work! 🚀Click to Tweet

A great many online platforms and apps rely on edge servers to deliver data to users faster. Edge servers also provide a safer alternative to centralizing all of your data in a single data center. Even if you’re running a simple WordPress website, you can still benefit from using a CDN, as it will enable you to leverage edge servers for faster loading times.

Kinsta customers get access to Cloudflare on all of our plans. You don’t even have to sign up for a Cloudflare account, as we provide you with the option to enable Cloudflare with a simple flip of a switch. 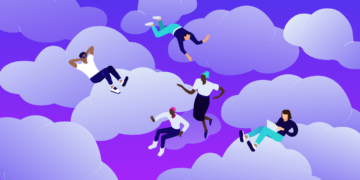 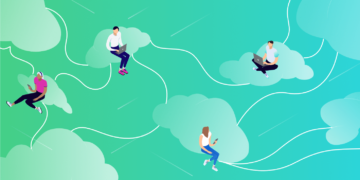 Deep dive into Google Cloud Network and a close look at their Premium Tier vs Standard Tier, along with the technology stack that gives the fastest… 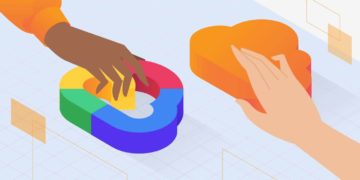 The AWS outage on February 28th, 2017 seemed to have a ripple effect across the entire web. This is one reason why we need more cloud computing pro…