What Is Pseudocode and How Can It Improve Your Programming? 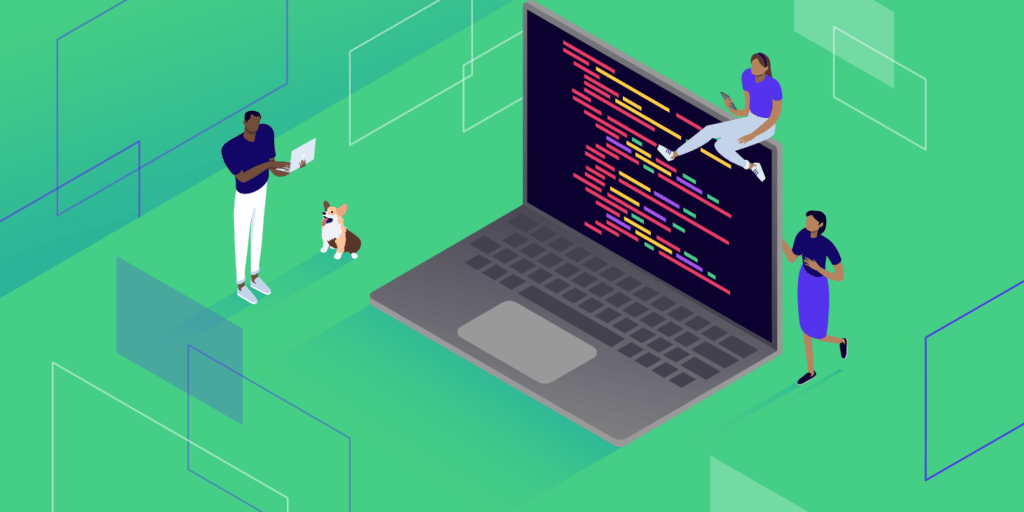 If you’re a programmer, you know that writing code can often be a time-consuming and error-riddled process. Figuring out how to make your program or web application do what you want and then explaining it to others, like your team or stockholders, can be just as frustrating as it can be satisfying.

That’s where pseudocode comes in.

Pseudocode is a way of representing code using a combination of simple, natural language and elements of programming language. Whether you’re just starting out in the world of programming or you’re a seasoned pro, understanding pseudocode is a time-saving trick you can integrate into your process at any time.

In this article, we’ll delve into what pseudocode is, how it’s used, and why it’s an essential tool for any developer.

Pseudocode is a way of representing code, such as algorithms, functions, and other processes, using a combination of natural language and programming language-like elements.

Here’s a simple example of pseudocode, in which we’re working out the basic logic to greet a visitor by name when they navigate to our site or app:

As you can see, the above pseudocode isn’t written with syntax from any actual language or framework. Instead, it uses simple, universally understandable language and programming elements — like PROCESS, DISPLAY, and + — to stand in as syntax, making it simple for anyone to follow.

That’s one of the powers of writing pseudocode: By laying the code’s intentions out in a common syntax, you can jump all programming and skill-based language barriers. We’ll talk more about this in the next section.

One of the main benefits of pseudocode is that it allows developers to sketch out their code without getting bogged down in the syntax and structure of any one specific language. This makes it easier to catch mistakes in a program or function’s logic, all without having to write or debug any actual code.

What’s more, pseudocode can be easily adapted to different programming languages, making it a useful tool for developers who are familiar with multiple languages and need to translate their ideas between them. Imagine being able to explain your Node.js script to a Laravel developer! This can be especially useful for teams working on a project together, as pseudocode can be used as a common language to communicate ideas and functions.

Here are the main benefits pseudocode can bring to developers, both novice and experienced:

In addition, writing pseudocode is easy to implement at any stage of your development process. Even if you’ve never used it before, you can start right now — regardless of where you are in your coding progress — and immediately gain the benefits outlined above.

Whether you’re just starting in the programming world or a seasoned pro, writing pseudocode could save you time, effort, and frustration! 😎 Learn more here ✅Click to Tweet

Because of pseudocode’s inherent flexibility, there are plenty of uses for pseudocode — even outside the realm of programming.

Here are several common use cases for developers:

These are just a few examples; many more exist. The possibilities for implementing pseudocode to your advantage are virtually limitless.

How To Write Pseudocode

There’s no one right way to write pseudocode. The same lack of specific syntax that makes it so flexible is exactly what precludes it from having any particular syntax rules.

While some languages like Pascal and Basic offer syntax-specific pseudocode guidelines, you can actually write pseudocode using any terminology you like, so long as your terms are ubiquitous and the logic is followable.

That said, there are some basic steps and guidelines for pseudocode that most developers adhere to. We’ll delve into these next.

Here are some general steps you can follow to write good pseudocode:

Once your pseudocode is written, you’ll need to translate it into an executable script. You can practice this outside your projects by contributing to open-source Git repositories, taking on code challenges, and asking/answering questions on StackOverflow or within your development community.

Despite pseudocode’s lack of a defined syntax, there are several common programming constructs that developers often utilize when writing pseudocode. Let’s take a look at each.

A sequence is a group of statements that are executed in a specific order. They’re used to perform or repeat a series of simple actions. Some familiar sequence commands commonly used in pseudocode include INPUT, SET, PRINT, READ, DISPLAY, SHOW, and CALCULATE.

Here’s an example of pseudocode that uses some of these commands:

This pseudocode defines a process called CalculateCost that takes in a price and quantity, multiplies them together to calculate the cost, and then displays the result.

Conditional statements allow a program to make decisions based on certain conditions, then direct the program to execute certain statements if a condition is met (or not met). IF-ELSE, IF-IF ELSE-ELSE, and CASE statements are frequently utilized in pseudocode.

Here’s an example showing an IF-ELSE script in pseudocode:

In the above example, we’re describing a process that shows a “Welcome back!” message to users who have visited before, but shows only “Welcome!” to new users.

Iteration statements repeat a set of steps within a larger function or process. They’re often tasked to perform the same operation on multiple items in a list or to repeat a process until certain conditions are met.

Iterations are useful for repeating a set of steps multiple times and can be implemented using various types of loops, including FOR, WHILE, and DO-WHILE loops.

Let’s look at some pseudocode that uses a FOR loop to iterate through a list of numbers:

In the above pseudocode, our PrintWholeList process takes in a list of numbers and then iterates through the list, displaying each number on the screen. The FOR loop allows the process to repeat the PRINT command for each item in the list.

Alternatively, we could utilize the common pseudocode to accomplish the same as our above loop. In pseudocode, it’s more common to use the keywords REPEAT and UNTIL in place of DO-WHILE:

As shown here, we can switch out the names, keywords, and syntax pieces all we like. This is just one demonstration of pseudocode’s flexibility. The key is to ensure that the logic is stable while using names that are ubiquitous enough to be read by anyone.

You can see some of these constructs used in the pseudocode examples we’ll work with later on.

As we mentioned earlier, there is no strict syntax for writing pseudocode, since it’s not an actual programming language.

That said, here are a few general guidelines that can help you write clear, effective pseudocode each time:

By following these guidelines, you can write clear and effective pseudocode that you and others can use as a guide for implementing your function or algorithm in a specific programming or scripting language.

Let’s look at some examples of pseudocode, along with their translations into executable code in various languages and frameworks.

To start off, let’s write some pseudocode that’s meant to mimic the logic of adding up all the numbers in a given list:

Now that we know the logic of our function, we can translate this pseudocode into any other language or framework. Let’s see what it might look like translated into PHP:

Next, let’s write some pseudocode we can use to check what the current time is for our visitor, then send them the appropriate greeting based on their time of day:

For our next example, let’s write some pseudocode to outline the logic for reversing a string (in this case, a sentence) that’s given to us by a user:

Thanks to its readability and flexibility, pseudocode can even be used to define processes that lie outside the world of coding.

Say you want to lay out the steps you’ll need to paint your bedroom. The pseudocode for such a chore might look something like this:

Of course, because painting a bedroom is a physical operation unrelated to computers, you wouldn’t need to translate this into a programming language. But by adhering to pseudocode best practices and conventions, you can see how easy it is to map out and communicate even real-world processes through pseudocode.

Want to know a time-saving trick for your next dev project? 👀 Check out what pseudocode is, how it’s used, and why it’s an essential tool for any developer ⬇️Click to Tweet

As a developer, you’re aware of just how valuable your time is. You should be seeking to protect it wherever possible by implementing strategies that save you time, effort, and frustration.

Writing pseudocode is an excellent time- and effort-saving measure for developers of all languages and skill levels, and it can be smoothly integrated into your workflow without the need for additional tools or overhead. By clearly and concisely planning out their code through pseudocode before diving into the nitty-gritty of writing and testing it, developers can save time, avoid mistakes, and more easily collaborate with their team members.

What other uses have you found for pseudocode? Let us know in the comments section! 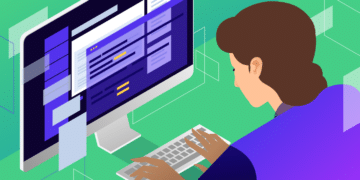 Guide To Becoming a Frontend Developer: Job Skills and Responsibilities

This easy-to-follow guide will take you through everything it requires to become a successful frontend developer. 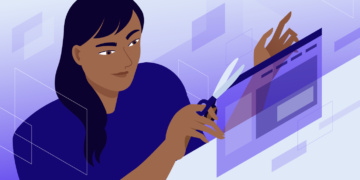 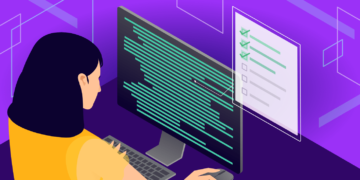