However, we have succeeded and will have 7 figures of revenue this year, and we are growing exponentially. Thank you to all the customers that have gotten us this far and will help us continue to grow.

Customers from 62 countries spread across 6 continents have trusted us with their hard-earned money. We do not have any customers from Antarctica yet, but we haven’t given up! 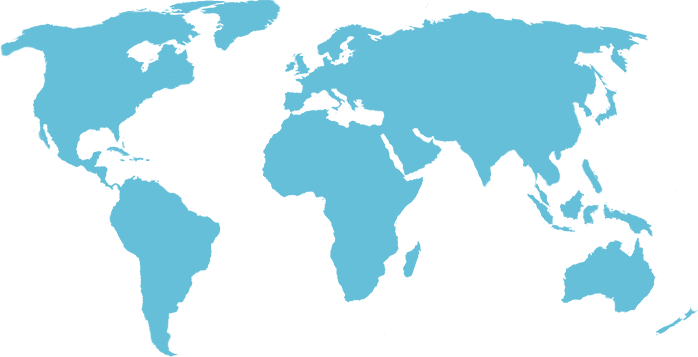 Recently we acquired several notable clients such as Swagway, whom we helped save from a hosting disaster on Cyber Monday.

We were among the first WordPress hosts (if not the first) that offered HHVM support on their plans. HHVM still provides better performance and because of this we prefer using it whenever possible on every site hosted here, instead of standard PHP. 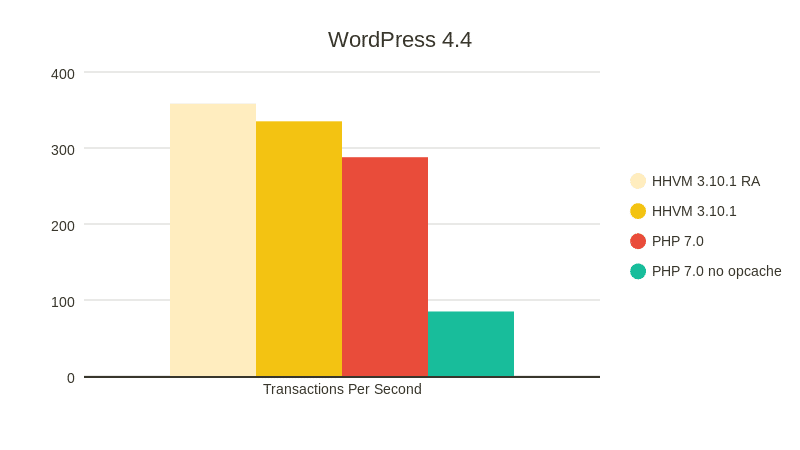 This chart shows our growth rate for 2015, and you can see we’re doubling in size every X months.

We’ve been using Intercom as our support software and have been very happy with it. Clients seem to prefer it over outdated archaic solutions such as Zendesk. Some 2015 insights from Intercom include:

The busiest days of the week for support tickets are Tuesday, Wednesday and Thursday, with weekends being much quieter as expected.

We are always striving to make our support better and this year we’ll be working to increase support staff and decrease median response times even further. Our support rating is still #1 worldwide according to HostingReviews.io and almost every week we face new unique situations and cases.

We make quality support a priority and you will never get an answer such as “figure it out on your own”, which seems to be quite typical in the hosting industry. We’ve also been using New Relic’s APM feature which allows us to look behind the scenes to identify performance issues and ways to improve your WordPress sites.

In addition to our client base and revenue growing, our team is growing as well. We added 6 additional staff members during 2015 including former Pagely executive Sean O’Brien to become our Chief Operations Officer. He is heading up our new US Headquarters in Los Angeles and expanding our North American team. If you’re interested in joining us, please get in touch and we’ll review your CV.

We are proud to have not only been included in WPShout’s annual Hosting Review survey, but to have placed first in overall satisfaction among hosts that got enough survey responses to be included in the charts. We scored a 9.7/10.0 beating the likes of WP Engine, Pagely, Digital Ocean, Flywheel, GoDaddy, MediaTemple, and all EIG owned brands. Other scores included 9.8 for value, 9.7 for reliability, 9.8 for speed, and a whopping 9.9 for support. 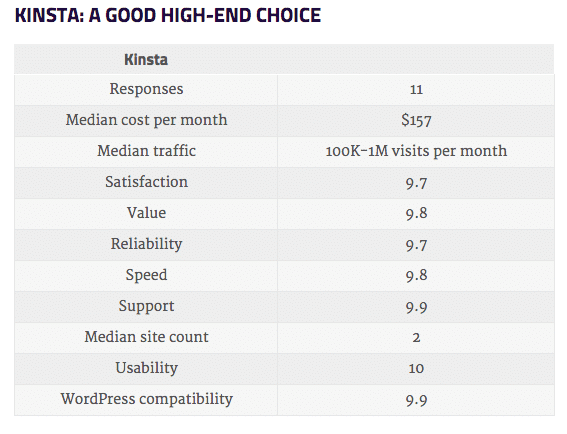 For the last few months we have been working on something awesome which is going to make waves in the WordPress hosting industry. Let’s just say it will break all the records and set a new bar in performance. We’re talking improved performance, reliability, scalability, and much much more. We are getting closer to our public release so stay tuned by checking out our blog and following us on Twitter. We will also launch our affiliate program soon and if you are interested please fill out this form and we will notify you once it’s live. 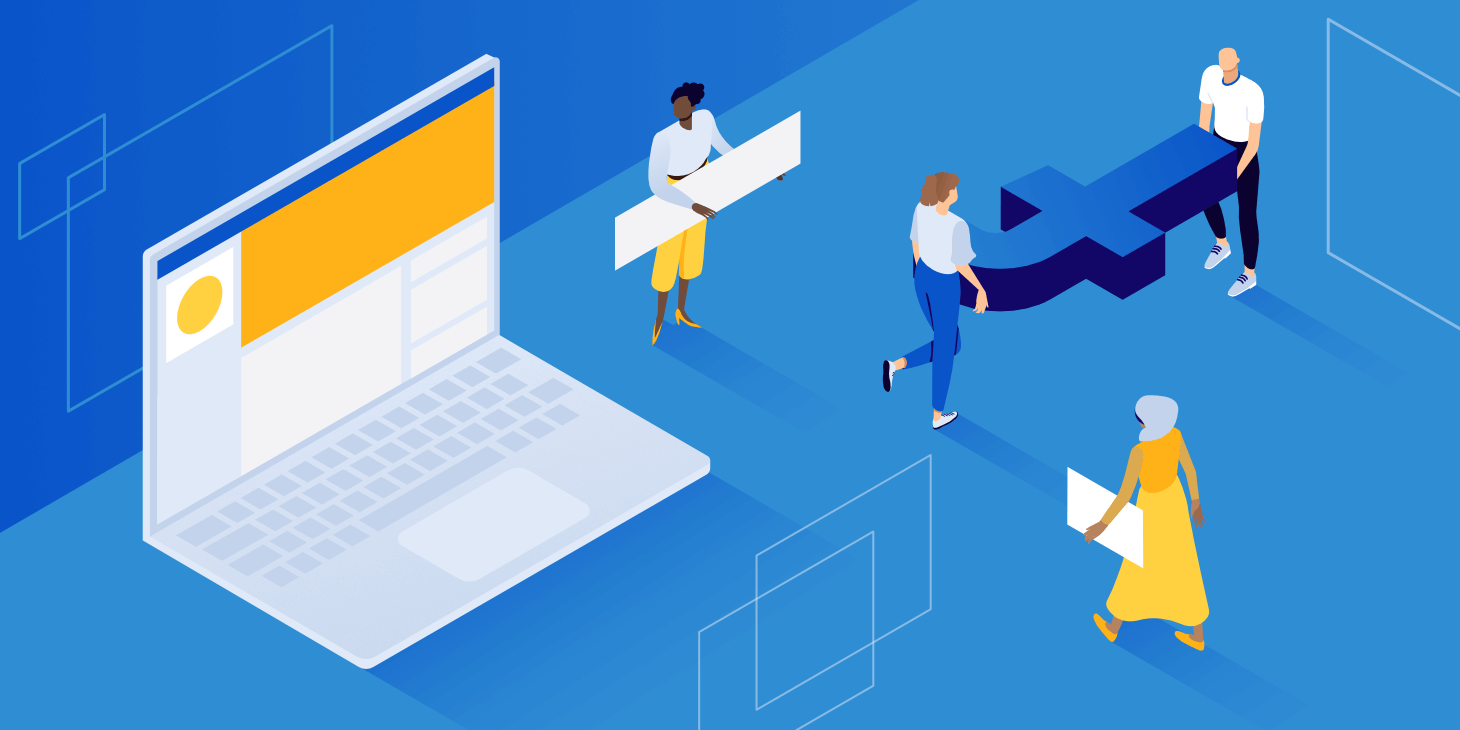 How to Create a Facebook Page (Why You Want One) 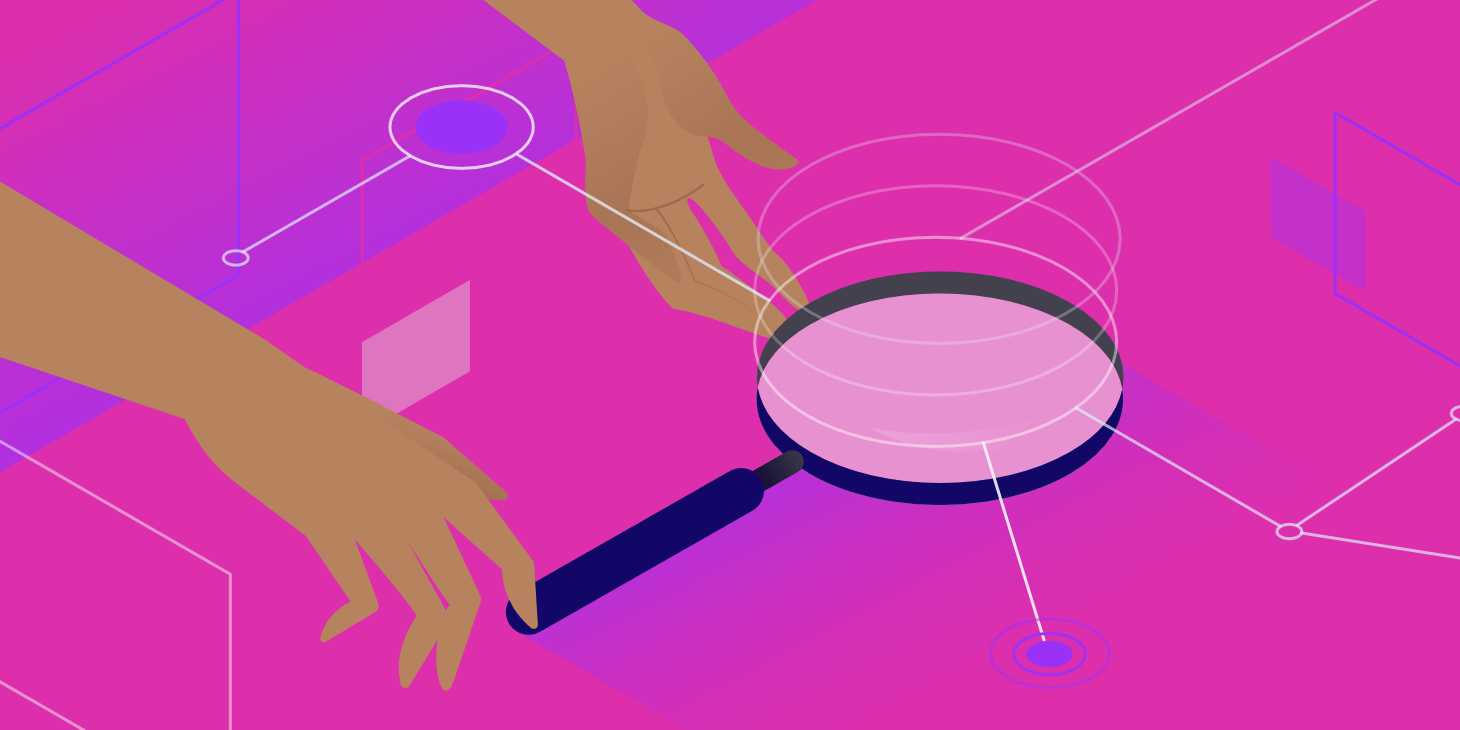 What Does SEO Stand For? (+ 7 Beginner’s Tips for Ranking a Site) 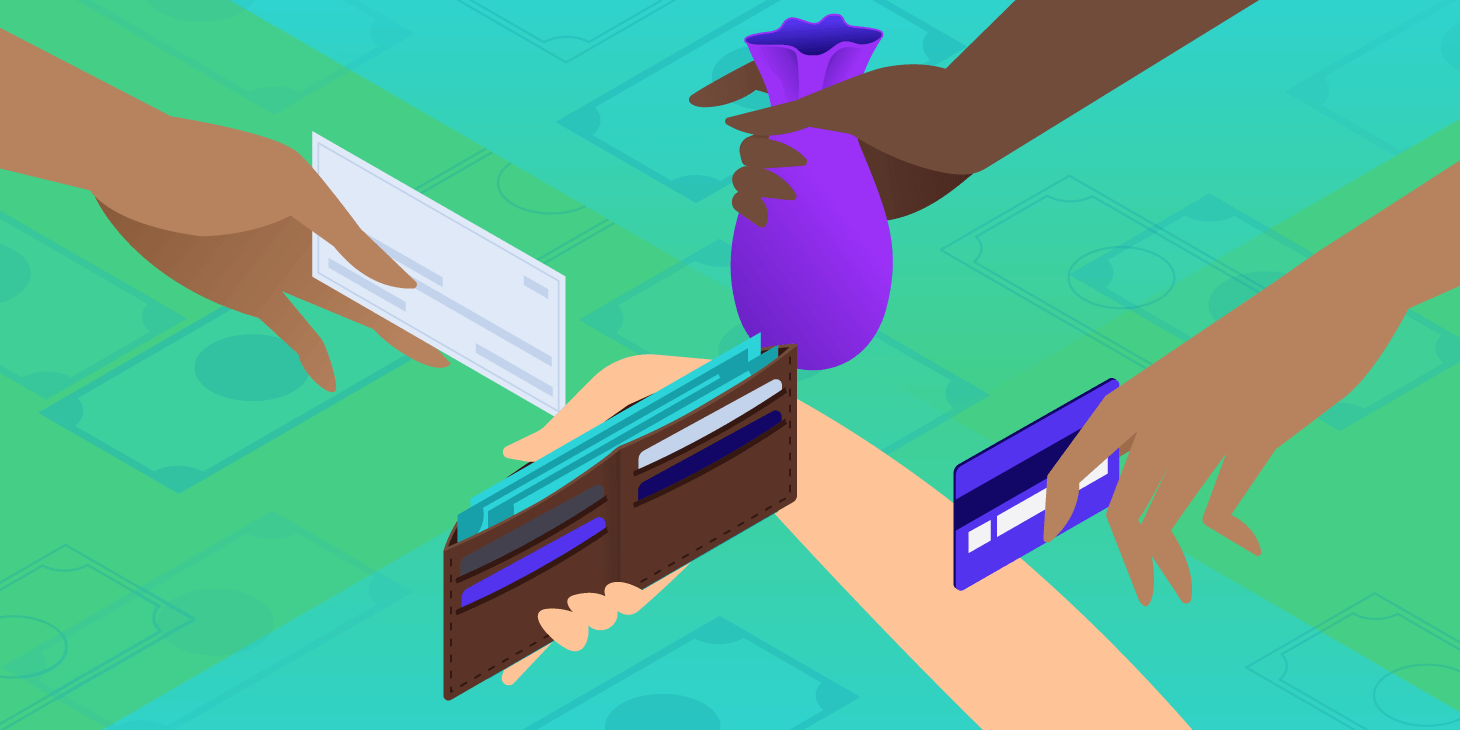 Stripe vs PayPal – Which Payment Gateway Should You Choose?