How to Use Bedrock and Trellis at Kinsta (WordPress Development) 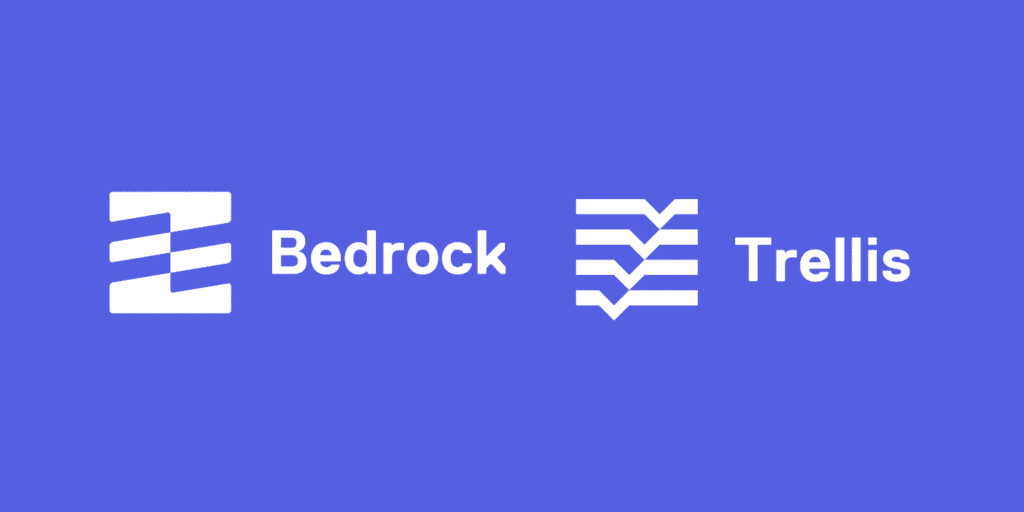 This is a post for all of you WordPress developers out there!

Today we’ll explain how to use and integrate Bedrock and Trellis at Kinsta.

If you haven’t heard of these two tools before, we’ll also introduce them and hopefully help to explain why you’d want to use them over a traditional setup.

Both Bedrock and Trellis exist to make it easier to develop, maintain, and deploy WordPress sites.

The main reason to use Bedrock is to get proper dependency and package management for a WordPress project. You may already be familiar with npm for JavaScript or Bundler for Ruby. PHP is no different, and its equivalent is Composer.

While using a package manager is common, it’s less common for WordPress itself since WordPress already has its own concept for plugins. Bedrock integrates Composer to manage plugins, themes, and even WordPress core itself as dependencies.

Trellis is a tool to easily create development and production servers to host WordPress sites. It’s specifically created to work with Bedrock-based sites as well. Trellis’ default use case is to use it to develop with Vagrant and in production as well to get parity between those two environments.

This post explains a slightly different use case: Trellis for your development server and Kinsta for your production (and/or staging) server.

Why use Kinsta over a Trellis provisioned VPS? Because sometimes you want to pay someone else to manage the server instead of doing it yourself (especially if you have a lot of clients). Kinsta also makes scaling easier without having to deal with multiple servers, load balancers, and cloud uploads.

A lot of WordPress hosts aren’t very developer-friendly and don’t offer SSH access and Composer or WP-CLI integration which are requirements to use Trellis and Bedrock. Thankfully, Kinsta offers SSH access on all of their hosting plans, from Starter to Enterprise, which makes all this possible. They can also modify the root path for proper functionality.

Bedrock and Trellis exist to make it easier to develop, maintain, and deploy WordPress sites. 🤓Click to Tweet

You might be wondering why you would use Bedrock over a traditional WordPress install. The reason is that Bedrock is built specifically with the modern web developer in mind:

Let’s take a look at the two folder structures side-by-side:

Bedrock takes installing WordPress into a subdirectory to the next level. Much of the philosophy behind Bedrock is inspired by the Twelve-Factor App methodology including the WordPress specific version.

First, make sure your public SSH keys are added to the MyKinsta dashboard.

Trellis can deploy to Kinsta with just a few updates. Since Kinsta provides everything from the web server standpoint, provisioning your staging and production environments do not apply.

The one-command deploys in Trellis work with Kinsta with a little configuration. Once configured, you’ll be able to deploy your WordPress sites by running the deploy playbook in Trellis:

Bring up your MyKinsta dashboard and navigate to the WordPress site that you’re setting up with Bedrock and Trellis, along with your code editor opened to the trellis directory in your project.

First edit trellis/ansible.cfg to add the following to [defaults] at the top:

Make sure that trellis/group_vars/staging/wordpress_sites.yml is configured with the proper canonical for your staging site:

Then open up trellis/group_vars/staging/main.yml and add the following to the end of the file:

Replace the project_root and www_root paths with the correct path provided in the MyKinsta dashboard for your Kinsta staging environment.

We need to add db_user, db_name, and db_password to env. You can find the values for these on the main info screen for your site in the MyKinsta dashboard.

Finally, open trellis/hosts/staging and replace the contents with:

Make sure that the host and SSH port match what is listed in the MyKinsta dashboard.

Now, let’s repeat the same process above for the production environment. Make sure to toggle to your “live” environment in the MyKinsta dashboard.

Open up trellis/group_vars/production/main.yml and add the following to the end of the file:

Be sure to replace the project_root and www_root paths with the correct path provided in the MyKinsta dashboard for your live environment.

Finally, open trellis/hosts/production and replace the contents with:

Trellis deploys try to reload php-fpm, which we need to remove from attempting to run on Kinsta’s servers. We also need to trigger the clearing of Kinsta’s cache on a deploy.

Open trellis/roles/deploy/hooks/finalize-after.yml and scroll to the bottom. Remove the last task for Reload php-fpmand add the following:

Replace ask-support-rep above after asking a Kinsta support rep for the URL to clearing the cache on your site.

If you’re getting a screen that tells you to run ‘Composer Install,’ add the following right before the “Clear Kinsta cache” code above:

Bedrock sites come with mu-plugins installed automatically, but, you’ll need to install the Kinsta MU plugin by bringing in the kinsta-mu-plugins package. This plugin (which is installed by default when you create a WordPress site through MyKinsta) handles things such as full page caching and the Kinsta CDN integration.

Open site/composer.json and add the following within the repositories array:

Then run the following from your Bedrock/site directory (or specify kinsta/kinsta-mu plugins as a requirement in your composer.json file:

The following constants may be required to fix issues with CDN paths and shared plugin asset URLs. Add the following code to your site’s configuration file (bedrock/config/application.php in Bedrock sites):

For more information, including how to update the plugin, check out our guide for the Kinsta MU plugin.

The last thing you need to do is inform Kinsta of what to set the document root to. Hop on MyKinsta and ask the support team for your document root be updated to public/current/web.

If you didn’t already get the clear cache URL earlier, also ask your support rep for this, and make sure that trellis/roles/deploy/hooks/finalize-after.yml is updated with the correct URL to clear Kinsta’s cache on a successful deploy.

Once this change has been made you’ll be able to deploy to both your staging and production environments with a single line:

Better yet… setup a continuous integration service, such as CircleCI, to automatically run the deploy for you when you commit to either staging or master! 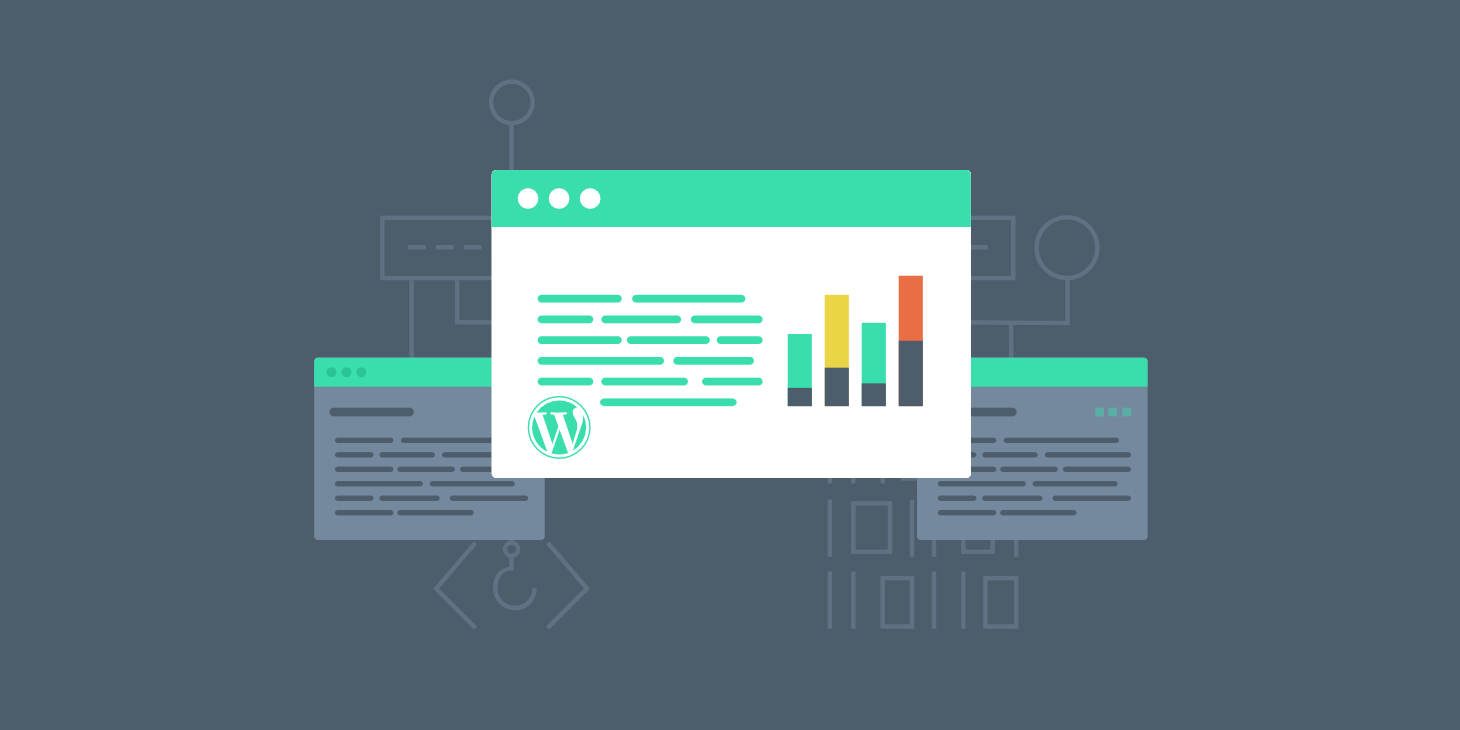 Let's be honest, diagnosing WordPress performance issues can be downright difficult sometimes. Check out our case study as we troubleshoot a unique… 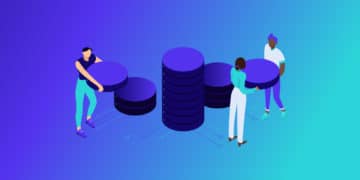 WordPress Cache – Kinsta Handles It So You Don’t Have To

Tired of searching for the best caching plugins? Then stop, Kinsta delivers top tier performance and handles WordPress cache for you, no plugins ne… 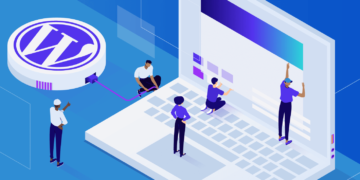