How to Fix the SSH “Connection Refused” Error 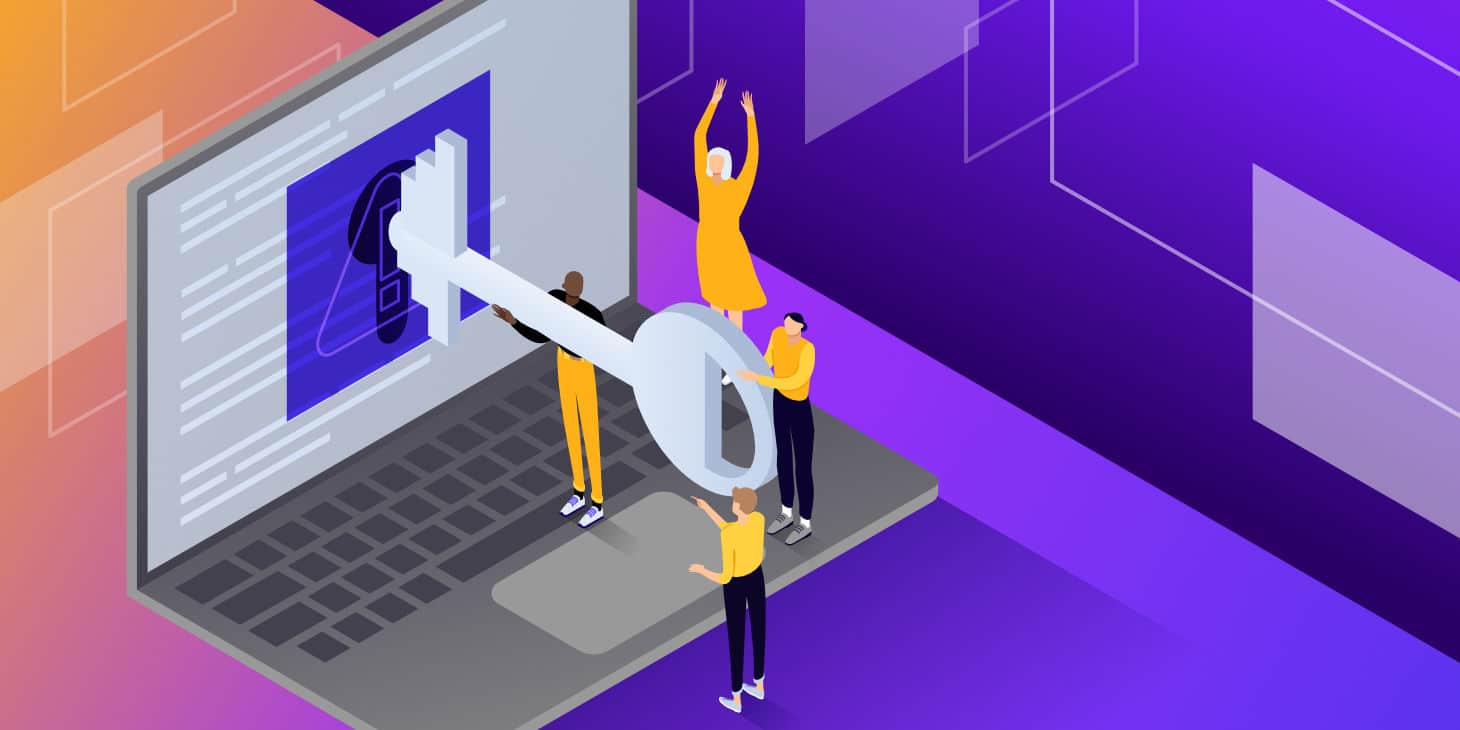 Secure Shell (SSH) is a key WordPress development tool. It grants advanced users access to key platforms and software that make coding and other tasks easier, faster, and more organized.

So if you attempt to use SSH only to see a “Connection refused” error, you may start to feel concerned. However, this is a common issue, and it’s entirely possible to fix it on your own with just a bit of troubleshooting. You’ll be back to running commands in no time flat.

In this post, we’ll discuss what SSH is and when to use it. Then we’ll explain some common reasons your connection may be refused, including in PuTTY. Finally, we’ll provide some troubleshooting tips.

What Is SSH and When Should I Use It?

Secure Shell (SSH), also sometimes called Secure Socket Shell, is a protocol for securely accessing your site’s server over an unsecured network. In other words, it’s a way to safely log in to your server remotely using your preferred command-line interface:

Unlike File Transfer Protocol (FTP), which only enables you to upload, delete, and edit files on your server, SSH can accomplish a wide range of tasks. For instance, if an error locks you out of your WordPress site, you can use SSH to access it remotely.

This protocol also enables you to use several key developer tools, including:

It’s important to note that using SSH is an advanced skill. Generally speaking, lay users of WordPress should contact their developers or hosting providers for help, rather than trying to resolve issues with SSH themselves.

A simple mistyped command could ruin your website, so it’s vital that you know what you’re doing.

Why Is My SSH Connection Refused? (5 Reasons for Connectivity Errors)

Unfortunately, there are many scenarios that could occur while you’re trying to connect to your server via SSH, which might result in an error reading “Connection refused”.

Below are some of the most common issues that might be causing problems for you.

1. Your SSH Service Is Down

In order to connect to your server with SSH, it must be running an SSH daemon – a program that runs in the background to listen for and accept connections.

If this service is down, you will not be able to successfully connect to your server and may receive a Connection refused error:

Your server’s SSH daemon may be down for a wide variety of reasons, including unexpected traffic spikes, resource outages, or even a Distributed Denial of Service (DDoS) attack. In addition to the troubleshooting steps we’ll mention below, you may want to contact your hosting provider to determine the root cause of the issue.

If you suspect that your SSH service might be down, you can run this command to find out:

If the command line returns a status of down, then you’ve likely found the reason behind your connectivity error.

Kinsta is developer-friendly and offers SSH access on all of its hosting plans.

2. You Have the Wrong Credentials

Although it may seem too simple to be true, it’s possible that you’re just entering the wrong credentials when trying to connect to your server. There are four pieces of information needed to run SSH:

You can also check to see which port is being used for SSH by running this command:

The command line should return the correct port.

Check to make sure you’re entering the right credentials and taking into account the possibility of typos or entering the wrong IP address or port.

3. The Port You’re Trying to Use Is Closed

A “port” is simply the endpoint to which you’re directed when connecting to your server. In addition to making sure you have the correct one, you’ll also want to check to see if the port you’re trying to use is open.

Any open port is a security vulnerability, as hackers can try to exploit it and gain access to the server. For this reason, unused ports are often closed to prevent attacks.

In the event that port 22, or the custom SSH port for your server, has been closed, you will likely see a Connection refused error. You can check to see if the port is listening by running this command:

The command line should return a list of ports and their respective “states”. You want port 22’s state to be LISTEN. If it’s not, you’ll need to reopen the port in order to connect to your server.

4. SSH Isn’t Installed on Your Server

As we briefly mentioned earlier, servers use SSH daemons to listen for and accept connections. Therefore, if the server you’re trying to connect to doesn’t have one installed, you won’t be able to access it using SSH.

Generally speaking, almost all hosting providers will have SSH daemons installed on their servers by default. This particular issue is more common on localhost or dedicated servers.

Since open ports present a security risk, firewalls installed to protect servers from hackers sometimes block connections to them. Unfortunately, this means that even harmless users who are trying to SSH into their servers may receive a Connection refused error as a result of firewall settings.

If your setup appears to be in order and you still can’t connect, take a look at your firewall’s rules. You can display them in your command-line interface with the following commands:

Your results will vary, but you’ll want to look for these elements to determine if your firewall is blocking SSH connections:

If you search the results of the commands above for dport 22, you should be able to determine if your firewall is preventing an SSH connection. If so, you’ll have to change the rules to accept requests.

Why Does PuTTY Say Connection Refused?

PuTTY is an SSH client. If you’re familiar with FTP, this platform is the FileZilla equivalent to SSH on Windows machines. In other words, PuTTY enables users to input their credentials and launch an SSH connection:

If you’re a PuTTY user and see the Connection refused error, the cause is likely one of those listed above.

This is an SSH connectivity error like any other, and the troubleshooting tips below should work whether you’re using PuTTY, Terminal, or any other program for connecting to your server with SSH.

How Do I Troubleshoot SSH Connectivity Errors?

When you’re experiencing an SSH connectivity error, there are a few steps you can take to troubleshoot it depending on the cause. Here are some tips for troubleshooting the reasons for a Connection refused error that we covered above:

If you’re attempting to connect to your hosting provider’s server, it may be wiser to contact support than to try troubleshooting the problem yourself. Users on localhost or dedicated servers may be able to find further support on more advanced forums if none of the above solutions works.

Are you getting the 'Connection refused' error over SSH? Learn why that's happening and how to troubleshoot SSH connectivity errors thanks to this guide 🙅 ✋ Click to Tweet

Being able to connect to your server with SSH is convenient in a wide range of situations. It can enable you to access your site when you’re locked out of your WordPress dashboard, run commands via WP-CLI, track changes in your site’s code with Git, and more.

Although there are several causes that could be behind your SSH connectivity error, these are a few of the most common:

If you enjoyed this tutorial, then you'll love our support. All Kinsta's hosting plans include 24/7 support from our veteran WordPress developers and engineers. Chat with the same team that backs our Fortune 500 clients. Check out our plans

Was this article helpful?
19
Shares