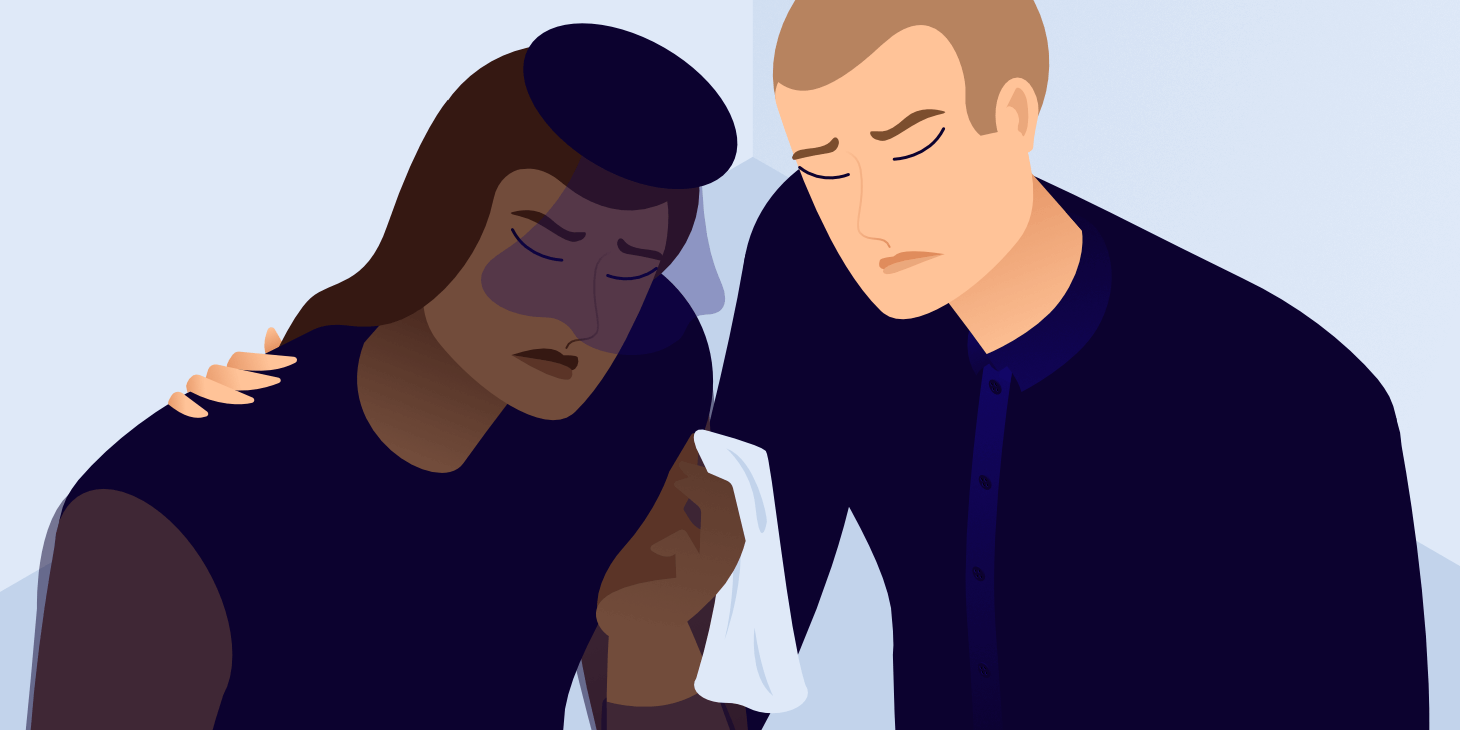 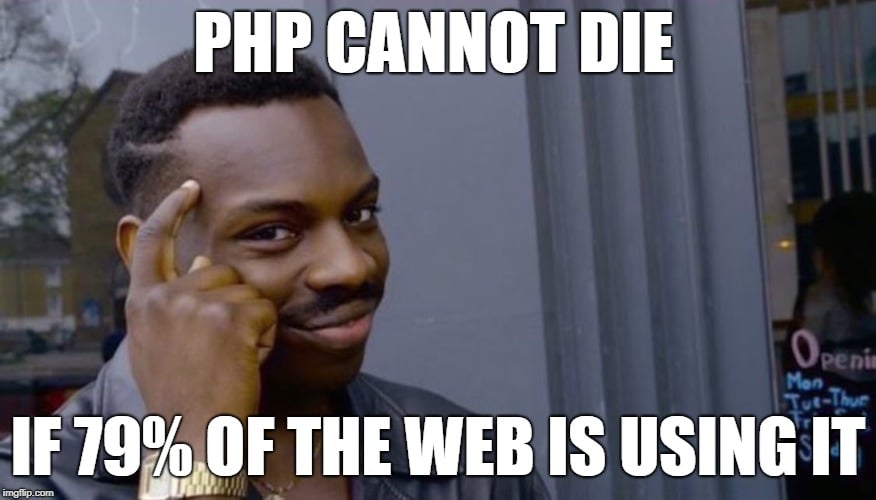 In our tests using WordPress and popular eCommerce plugins like WooCommerce and Easy Digital Downloads, PHP 7.3 was pushing 2-3x the number of requests per second as PHP 5.6. And PHP 7.4 which Kinsta made available recently is even faster. 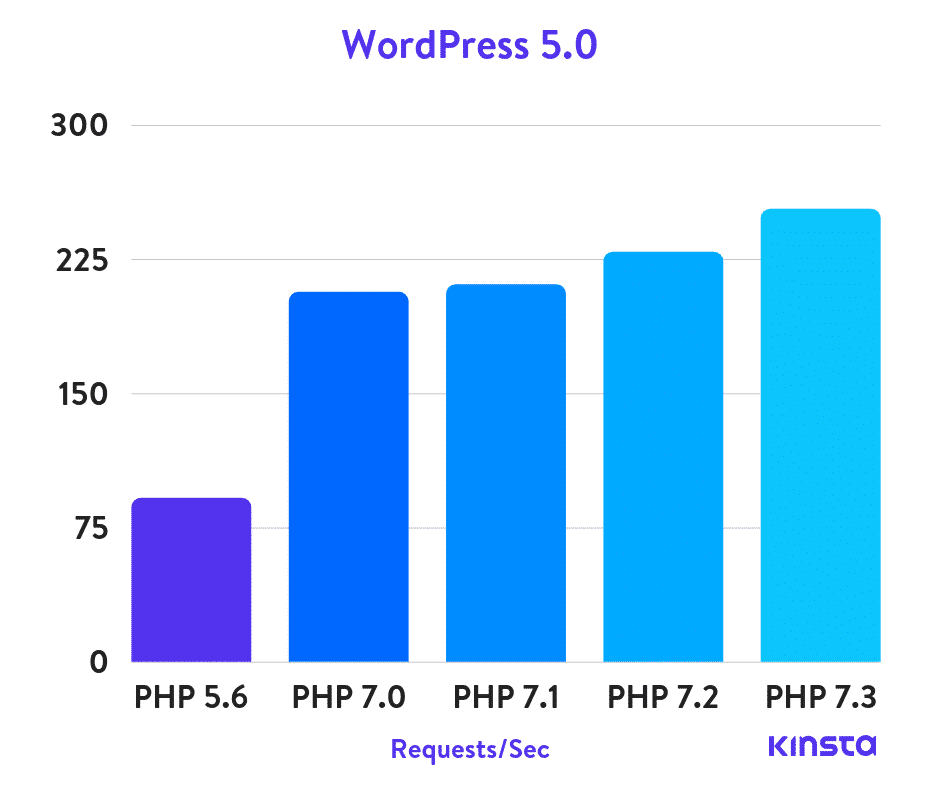 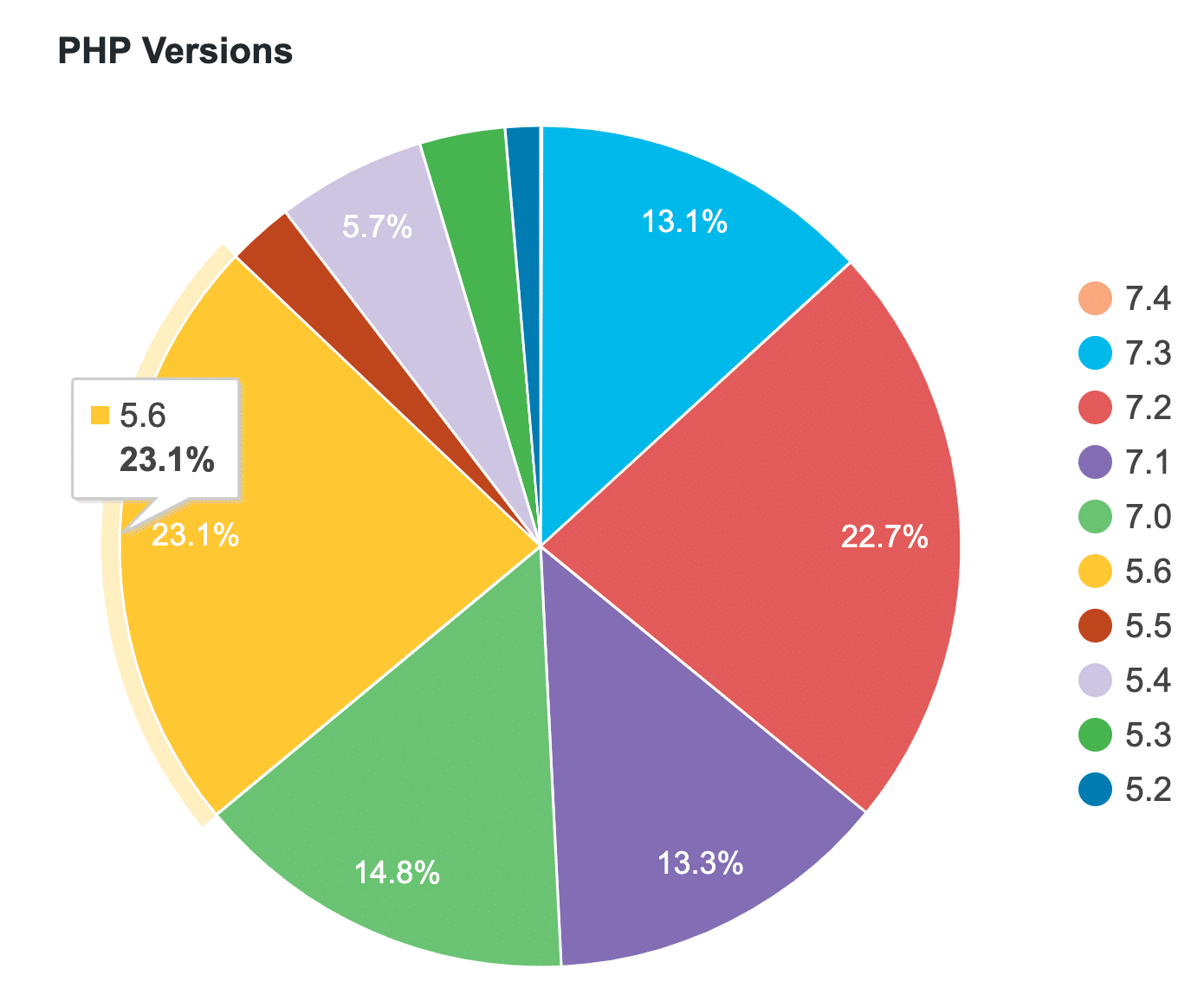 You might not like PHP. Heck, even though we’re a managed WordPress host, we’d be lying if we said all of our developers love PHP. In fact, both our MyKinsta dashboard and affiliate dashboard are built entirely on Node and React, which are both JavaScript based, not PHP. But again, not liking PHP doesn’t mean it’s dead, or even dying.

Not liking PHP doesn't mean it's dead. 😉 It's still used by over 78% of all websites using a server-side language. Click to Tweet

353
Shares
If you enjoyed this article, then you'll love Kinsta’s WordPress hosting platform. Turbocharge your website and get 24/7 support from our veteran WordPress team. Our Google Cloud powered infrastructure focuses on auto-scaling, performance, and security. Let us show you the Kinsta difference! Check out our plans 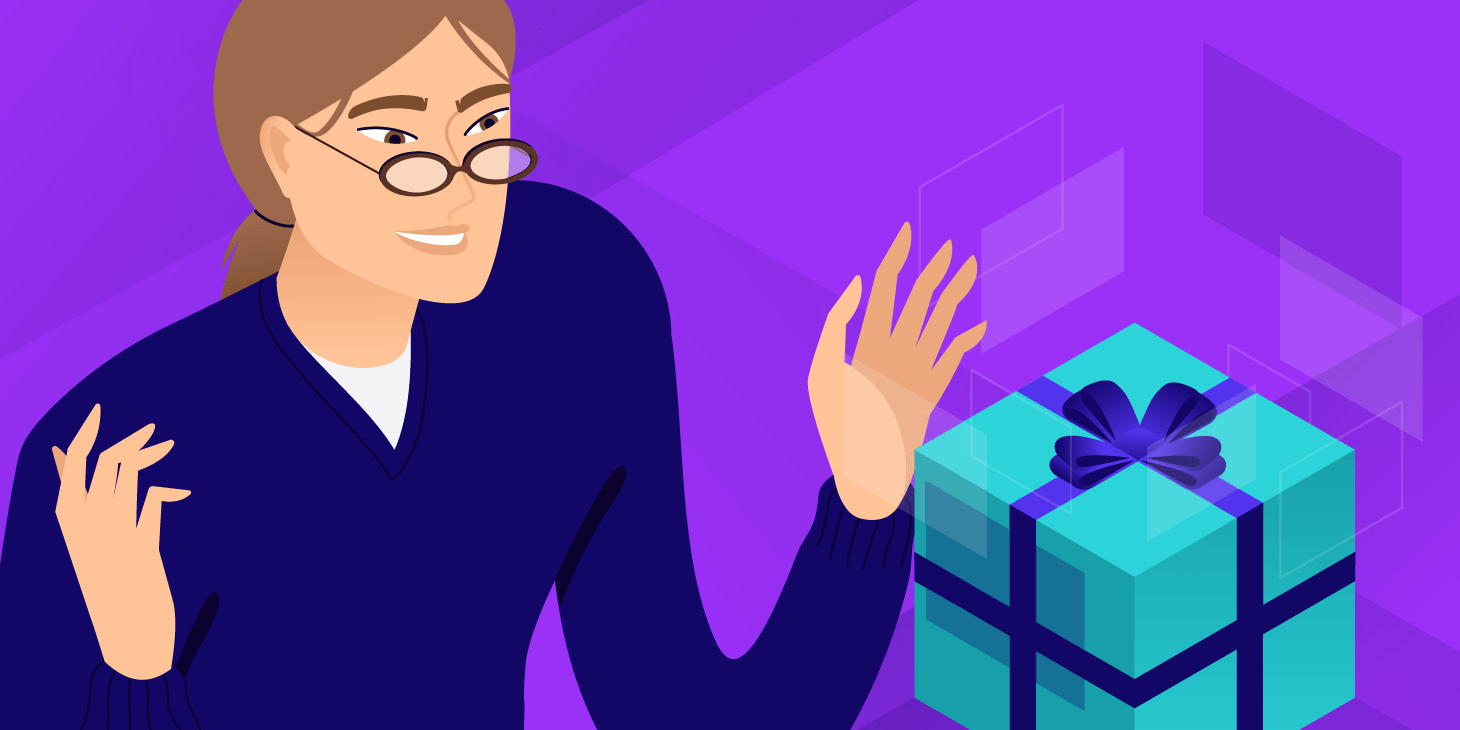 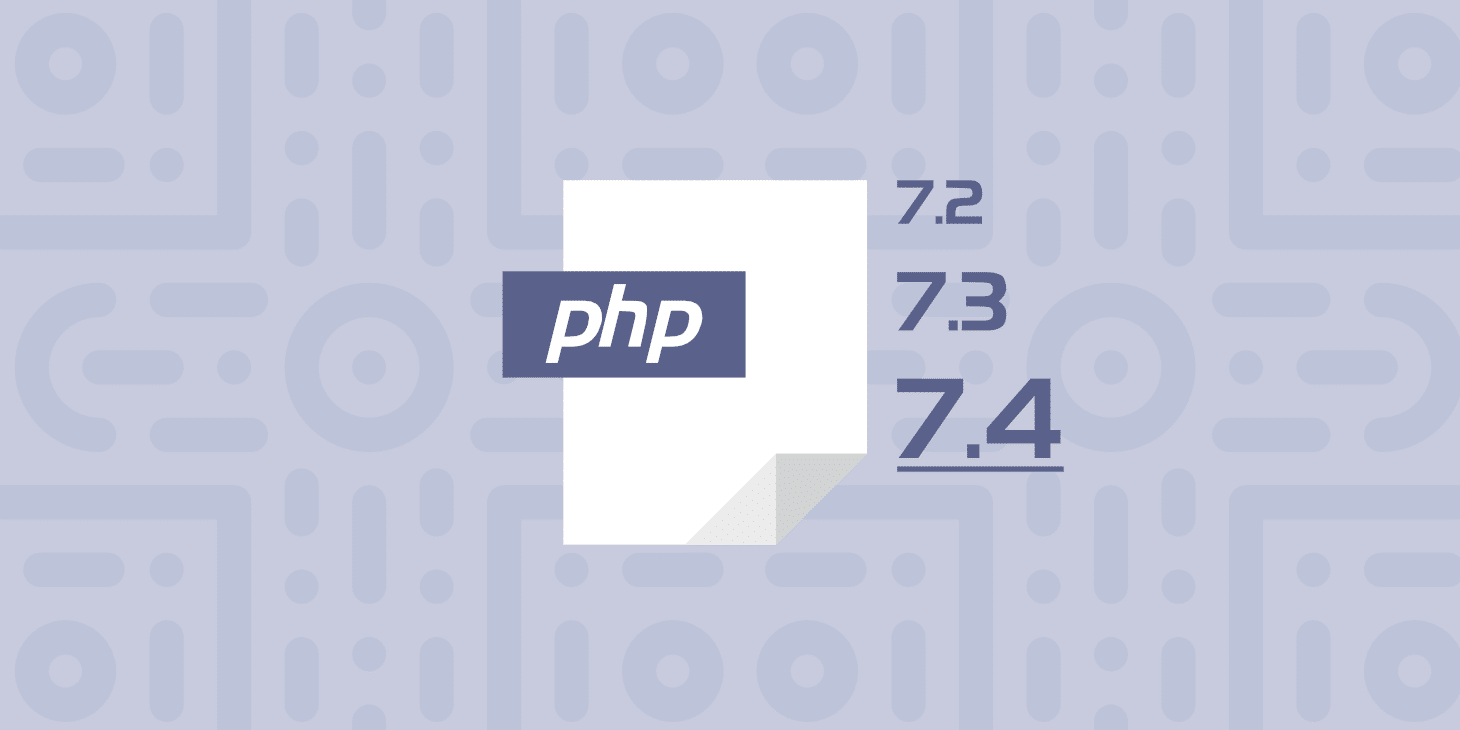