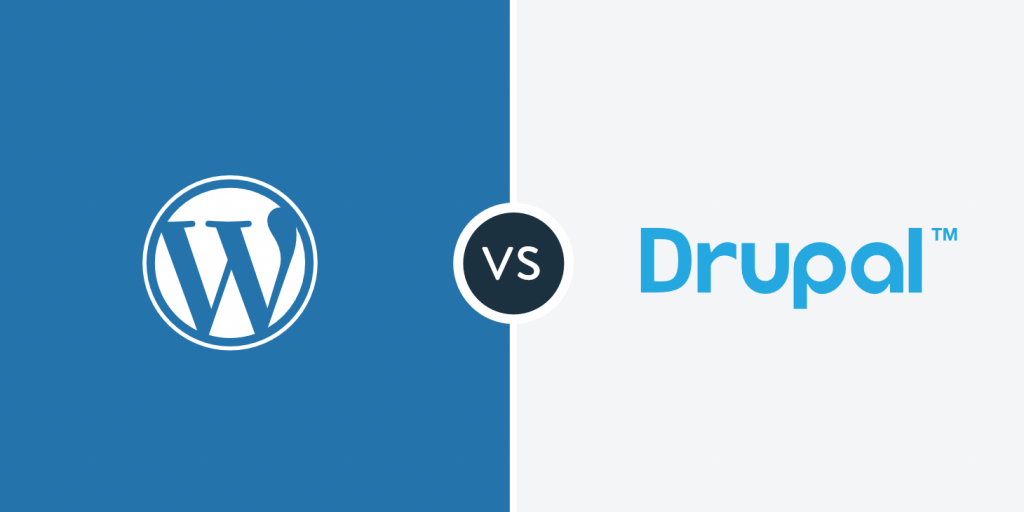 Struggling to grasp the difference between WordPress vs Drupal? We may be a WordPress hosting provider, but that doesn’t mean we think that WordPress is the only way to build a website (even though there are lots of good reasons to use WordPress).

We already compared Squarespace to WordPress. Now, in this post, we’ll dig into Drupal, another popular content management system, and see how it stacks up with WordPress.

WordPress vs Drupal: Introduction And What The Numbers Say

Before we dig into some more nitty-gritty details, let’s have a quick introduction to the two players in this comparison. Obviously, both are content management systems. That means they give you a self-hosted solution to create and manage all of the content on your website (as the name would suggest!).

So how do they stack up as content management systems?

Some notable examples of famous entities using WordPress for all, or part, of their web presence are:

Drupal has been around for even longer than WordPress, though it lacks WordPress’ gaudy market share. Originally launched in 2000, Drupal powers 2.3% of all websites and has a 4.6% share of the content management system market.

Some notable websites running on Drupal are:

Looking at Google Trends back to 2004, we can see that both had a pretty quick rise in fame but are now simply kind of in a slump. But these are simply trends. Looking at the market share growth, both WordPress and Drupal have grown over the years.


What Are Some Of The Commonly Touted Advantages Of WordPress And Drupal?

If you browse the web for discussions of WordPress vs Drupal, you can find plenty of devotees on each side. Here are some of the most commonly cited reasons for choosing one platform over the other:


How Easy Is It To Get Up And Running With WordPress And Drupal?

When it comes to how easy it is to build a website with each platform, WordPress is the clear winner.

WordPress Ease Of Use And Learning Curve

WordPress makes it significantly easier to go from “zero” to “fully functioning website that looks good.”

With WordPress, it’s possible to find a niche-specific theme and have a working site all in an afternoon’s work (obviously more complex projects are unlikely to be completed in an afternoon).

What’s more, the WordPress interface is simple for even most casual users to quickly grasp. And tools like the WYSIWYG Theme Customizer and the upcoming Gutenberg editor only make it even easier for casual users to create meaningful and unique content.

Drupal Ease Of Use And Learning Curve

With Drupal, you’re looking at pretty much the opposite. While Drupal themes do exist, most Drupal websites sport a custom-coded theme, or at least a highly customized theme. That means you’re usually going to need a developer just to get something that looks good.

Beyond that, the Drupal interface is incomprehensible for most casual users (and many developers!), at least at first glance. This isn’t an opinion – Drupal itself has a usability page that says, in reference to the Drupal authoring experience:

In general people expect a much richer user experience around content creation than Drupal offers, much of the functionality that people consider standard for a CMS is simply missing.

For example, here’s what the core editor looks like in Drupal 7:

While it’s functional at a very basic level, it’s not exactly the most user-friendly content creation experience, especially compared to the WordPress TinyMCE Editor (and the upcoming Gutenberg Editor).

How Can You Extend Your Website With Drupal And WordPress?

You can extend both WordPress and Drupal with add-ons that affect both:

How Many Plugins And Themes Does WordPress Have?

While the raw number of extensions doesn’t inherently mean WordPress is better, it is a good indicator of the size and importance of the third-party WordPress ecosystem.

How Many Plugins And Themes Does Drupal Have?

At its official directory, Drupal lists:

With that being said, if you only include modules that are compatible with Drupal 8.x, those numbers drop to:

Are WordPress And Drupal Equally Secure?

In a perfect world, both WordPress and Drupal are secure systems. But in the real world (with real people’s update habits and penchant for third-party solutions), Drupal often ends up being more secure.

It’s worth noting that this advantage really does stem more from human error than it does flaws in the WordPress core.

While the WordPress core itself is secure, WordPress’ massive third-party ecosystem introduces a ton of wildcards that aren’t as prevalent in Drupal sites.

According to a survey from Wordfence, plugin vulnerabilities accounted for a massive 55.9% of all known entry points for malicious actors. And overall, WordPress was the content management system used by 74% of the hacked websites that Sucuri analyzed.

While WordPress’ number should naturally be higher because of its popularity, WordPress’ market share is only 59.8%, so the fact that WordPress accounts for 74% of hacked websites in Sucuri’s analysis is still higher than you’d expect.

Done right, WordPress is secure. But the fact that WordPress relies so heavily on third-party extensions does make it more vulnerable than Drupal.

One of Drupal’s selling points is its lockdown security, which is why it’s a popular content management system for government institutions and other large, security-conscious players. In contrast to WordPress, Drupal only accounted for 2% of the hacked websites that Sucuri looked at, which is well under its market share of 4.7%:

Beyond its enterprise-level security, Drupal also publishes detailed security reports and is generally more transparent about its security than WordPress.

Migrate From Drupal to WordPress

If you’re currently using Drupal and are looking for an easy way to migrate to WordPress, we recommend checking out WordHerd. They are an official Kinsta partner and provide full-service website migration services to move data from any CMS (Drupal) platform into WordPress. 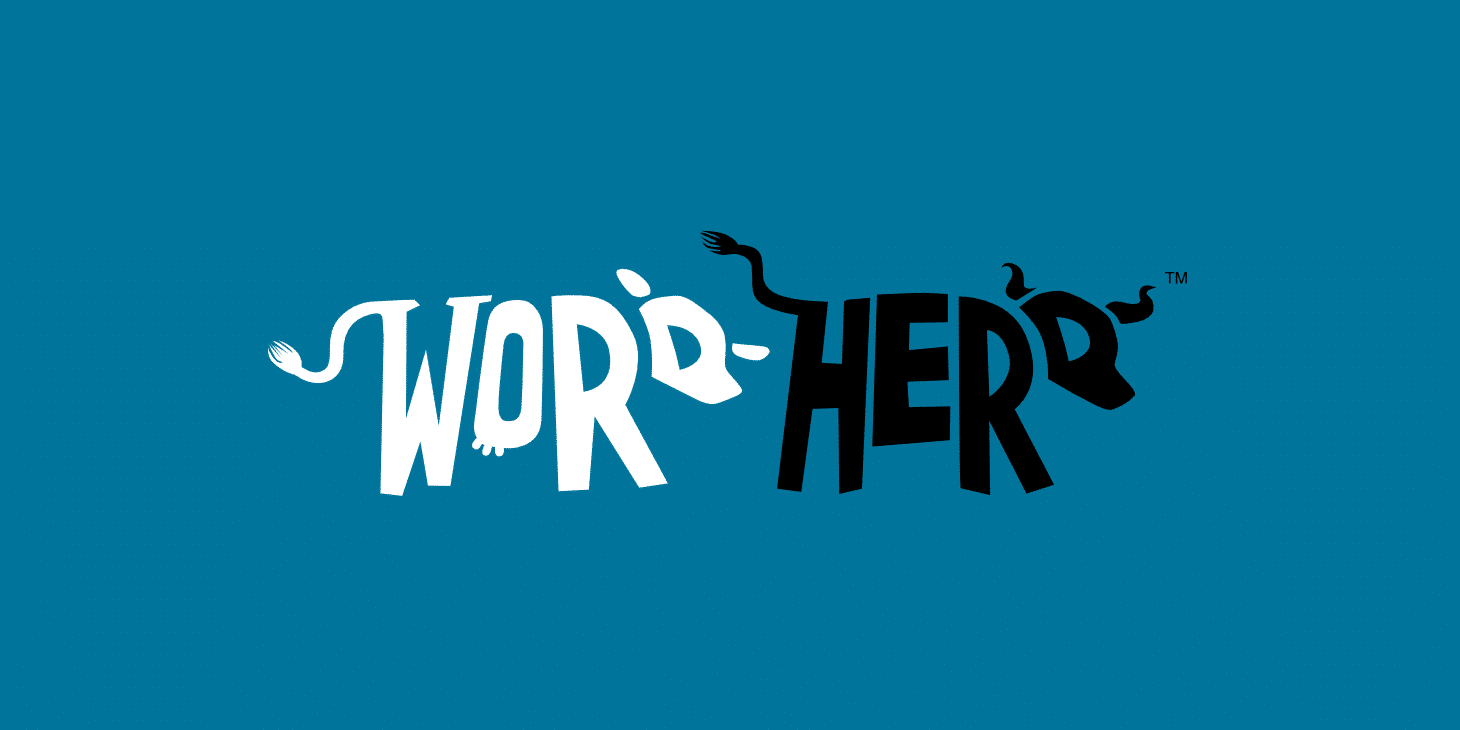 WordHerd handles migrations of all sizes, from small businesses to large enterprises. In addition to CMS migration, the WordHerd team is also well-versed in assisting with CRM data migration.

If you want a more DIY method, you can check out the following plugins:

WordPress vs Drupal: Which Is Better?

This is probably the question you came here looking for…but it’s also a flawed question because it’s impossible to say whether WordPress or Drupal is “better”. Instead, a more helpful question to ask is “which is better for this specific website that I’m building?”.

That is – you should focus on choosing the right tool for your specific project, not looking for a proclamation that one is always better than the other.

We do managed WordPress hosting here – so it would be easy to say that WordPress is always the best solution. But that wouldn’t be a fair conclusion for our readers. If you’re building a site with complex data organization that needs to be customized and flexible, Drupal may well be a better choice. Just be aware that it’s unlikely to be accessible unless you:

In the end, this is probably a good rule of thumb:

WordPress should be the default tool for most people to create a website because:

Do you agree or disagree when it comes to WordPress vs Drupal? Let us know in the comments!

Drupal™ is a registered trademark of Dries Buytaert. 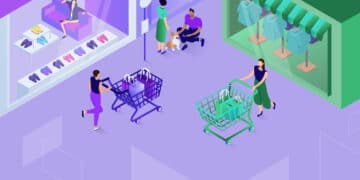 WooCommerce vs Shopify: Which Is Better For Your Online Store?

Struggling to choose between WooCommerce vs Shopify? We'll dig into each ecommerce platform to help you decide which is better. 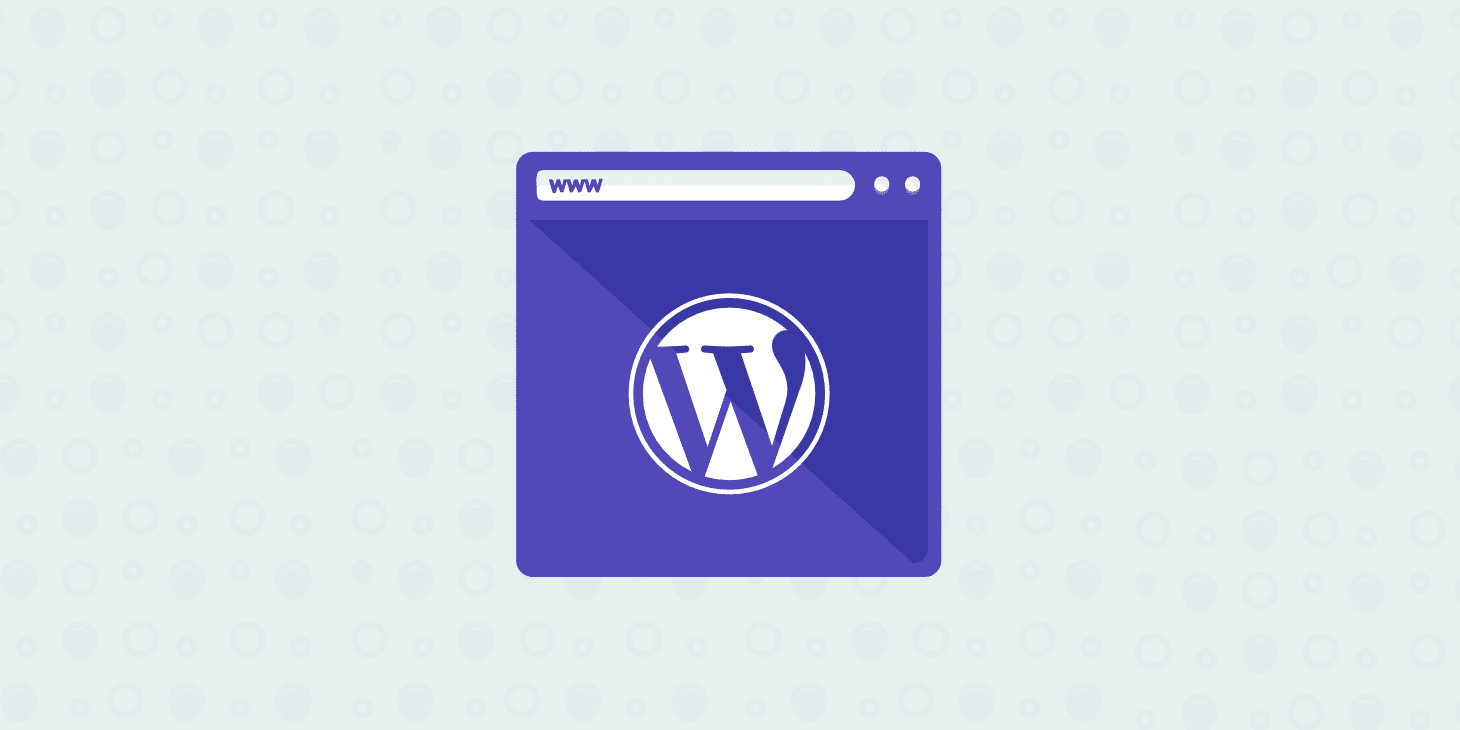 Why Use WordPress? A Deep Dive Into 10 Good Reasons

If you wondered or have been asked, "Why use WordPress?" Today we take a deep dive into 10 reasons, along with a multitude of different uses for th… 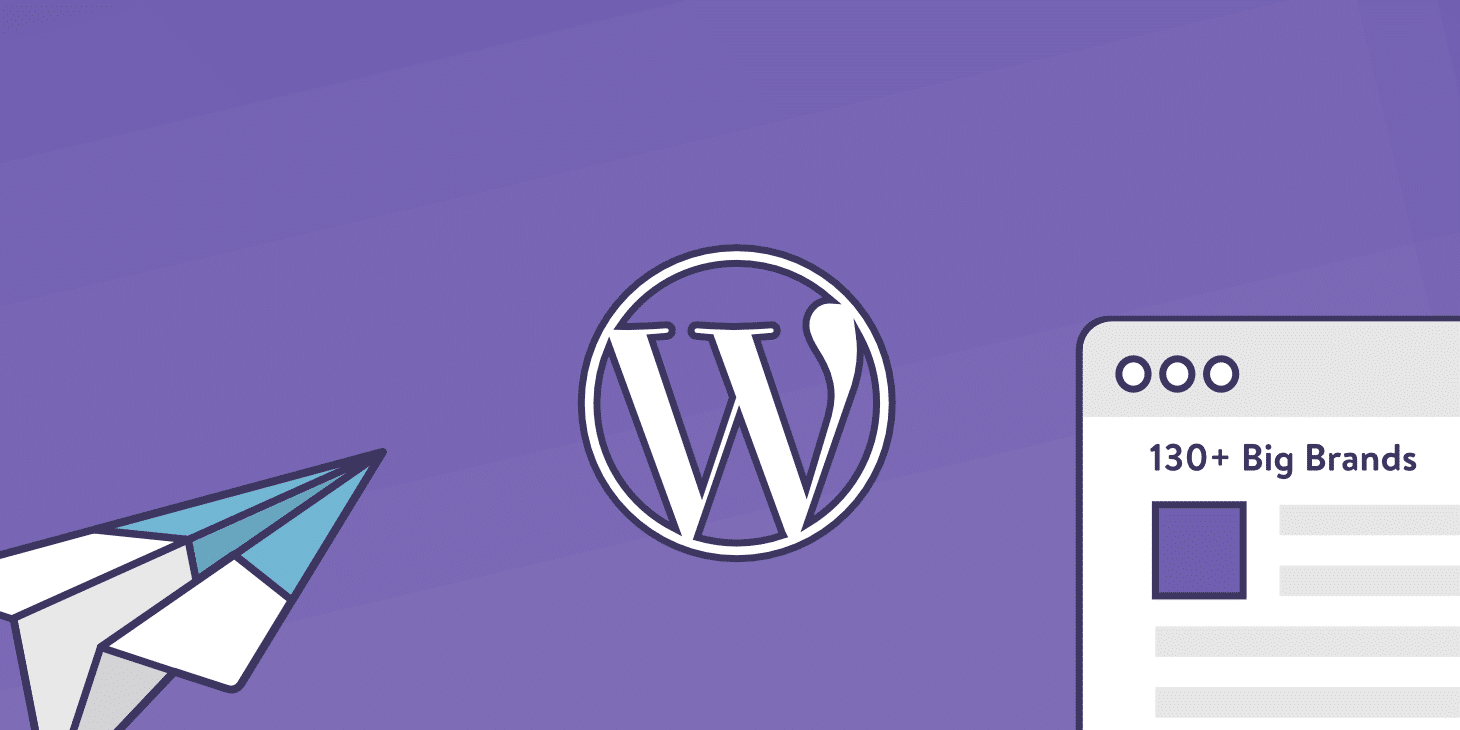 WordPress is more popular than ever for businesses and enterprise. Check out these 130+ WordPress site examples of big brands dominating the web.