How to Use Git at Kinsta 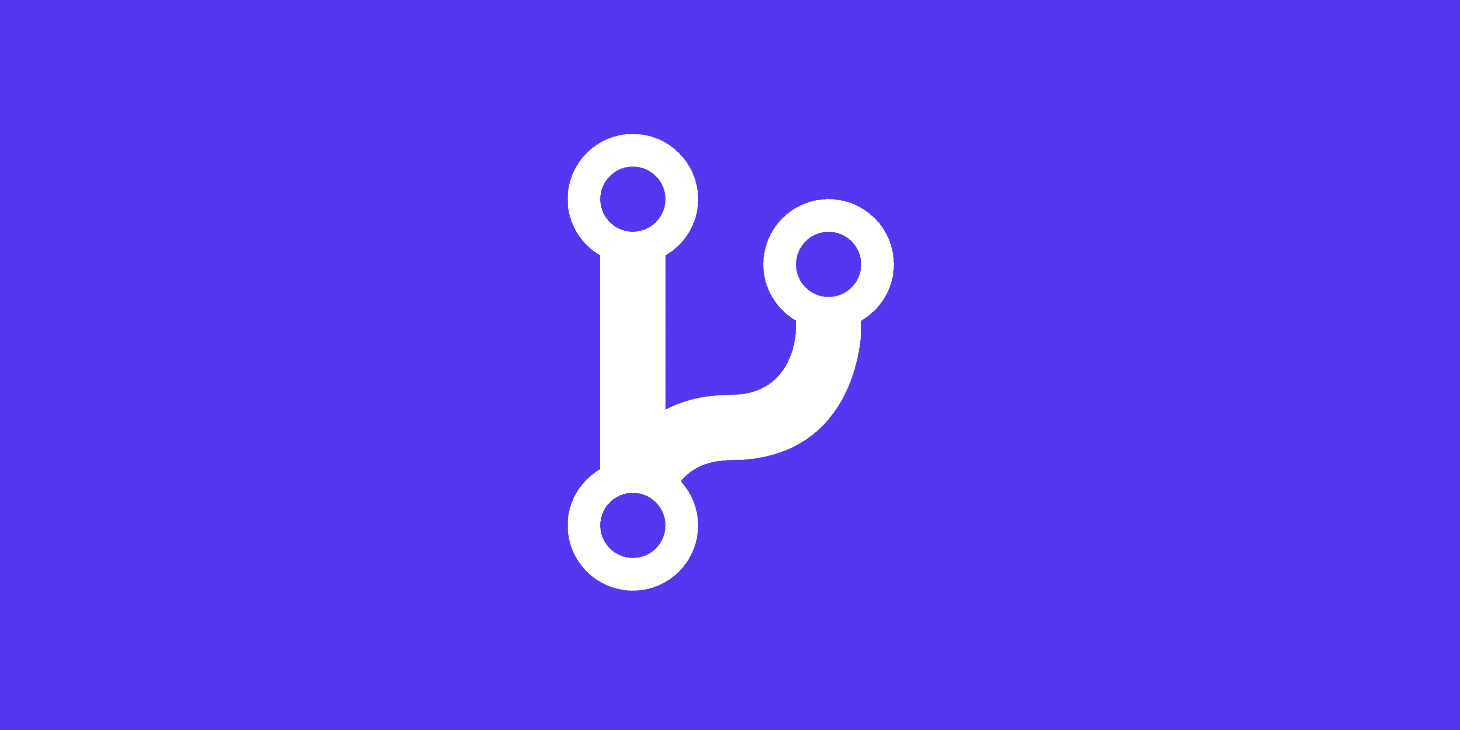 We have the Git client available at Kinsta so you can SSH in and pull your own Git repo down from Github, Gitlab, Bitbucket, or any other third-party. SSH access is available on all of Kinsta’s hosting plans.

If you’re just starting out, make sure to read our guide on git vs Github.

However, we don’t yet have the feature released where you can just git push kinsta my_site and it automatically gets deployed. This part is coming. But you can still easily use Git at Kinsta, just follow the instructions below.

How to Use Git

You can create a deployment script in a few minutes that will SSH into your Google Cloud Linux container and pull down the latest version of your repo.

Another way of doing this is to utilize WP Pusher. Many of our clients use this and it makes it super easy, as you don’t have to know how to use Git or SSH.

Austin also has an excellent tutorial on how to set up automatic Git deploy with Kinsta using SSH.

Some other alternatives include Beanstalk and DeployBot. Otherwise, you can follow the more detailed Git instructions below.

To clone a repo:

When using Git for private repositories, you use your GitHub username and password which are passed to the server.

If two-factor authentication is enabled, an OAuth token must be used in place of your standard credentials. Follow these instructions on how to create an OAuth token.

To clone a repo that has 2FA enabled:

If it’s a private repo, credentials need to be added to the git pull:

If two-factor authentication is enabled, an OAuth token must be used in place of your standard credentials. Follow these instructions on how to create an OAuth token. To deploy a repo that has 2FA enabled:

If the git pull above doesn’t contain credentials and the HTTPS path, it will attempt to look locally (rather than at the hosted repo) and throw the message: “Everything up-to-date.”

If you change something on remote the deployment commands above will abort due to conflicts found. What should you do then? It depends on which one you want to treat as “King.” In this example below, we will treat the Git repo as “King” and forget the conflicts.

Fair warning. The following overwrites changes that exist on remote with what is in the Git repo.

If you have questions regarding how to use Git at Kinsta our support department will be happy to help once you’re up and running.

If you enjoyed this tutorial, then you'll love our support. All Kinsta's hosting plans include 24/7 support from our veteran WordPress developers and engineers. Chat with the same team that backs our Fortune 500 clients. Check out our plans

Was this article helpful?
62
Shares

→ How to Restore a WordPress Backup to Staging
→ How Is Your Support Rated?
→ Why is my Fresh Install Redirecting to the SITENAME.kinsta.com URL?
New & Featured
How to Speed up Your WordPress Site