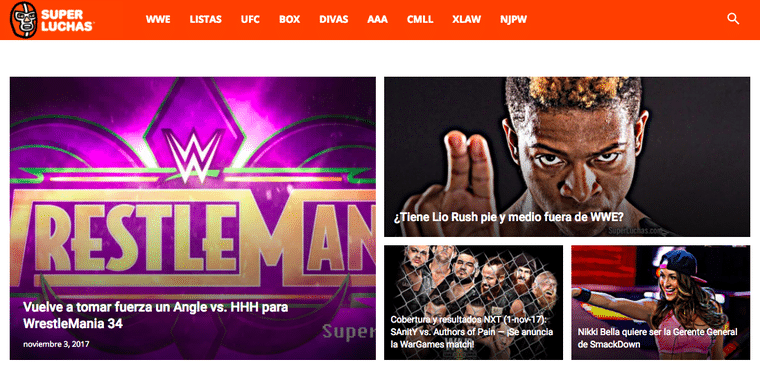 Superluchas not only saw improved performance by migrating to Kinsta but also were able cut costs by 70%!

Superluchas.com is a Mexican magazine specializing in pro wrestling (Lucha Libre) critics, essays, and news. They started in 1997 as a traditional print publication and became fully digital in 2012. Superluchas has a solid reputation, thanks to its credibility and journalistic focus, which are not very common in the world of sports entertainment.

Superluchas originally started with basic shared hosting, until the rise in traffic led to the necessity of migrating to a VPS and later on to a dedicated server. However, the time and resources needed for administration and the complexity of optimization of WordPress got in the way of content creation. So they started looking for another solution. Check out our interview with Jorge Ocampo below and the path they took to eventually choosing Kinsta as their new hosting provider. 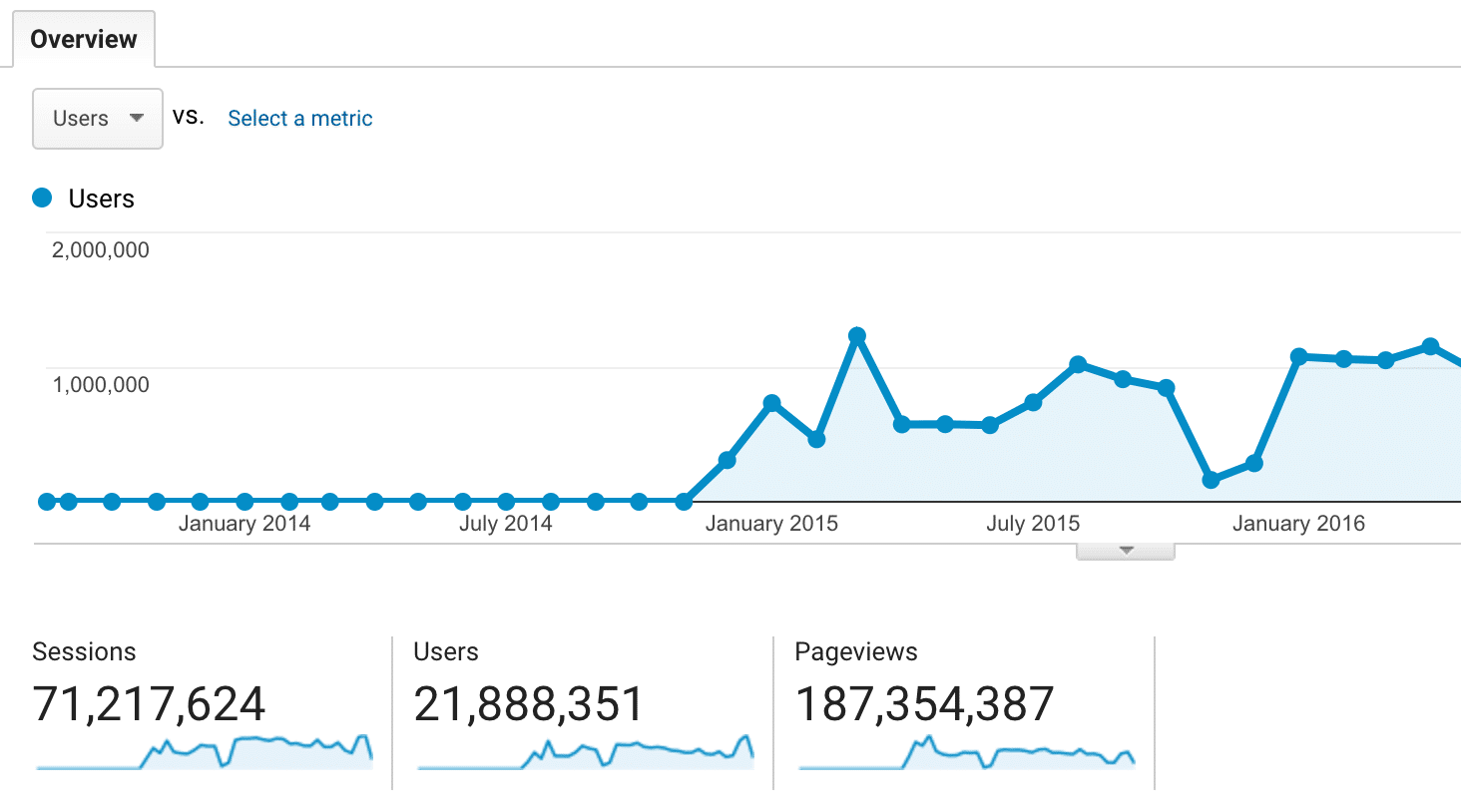 “We originally solved this problem by moving our site to WP Engine, a managed WordPress hosting company, in 2015. Traffic continued to grow in 2016 until we reached an average of 1.2 million unique users per month.

WP Engine’s services were reliable, however the problem was that costs were rising faster than the traffic on our site. In two years, our WP Engine bills rose by 200%, which were not in proportion with the income our site received through advertisements. WP Engine argued that the demands of the installation would no longer be a fit for the resources we were paying.

At WP Engine we passed from the Premium 1 plan to Premium 2, when we were then told that this would not be enough and had to upgrade to Premium 4, which costs $2,900 per month.” 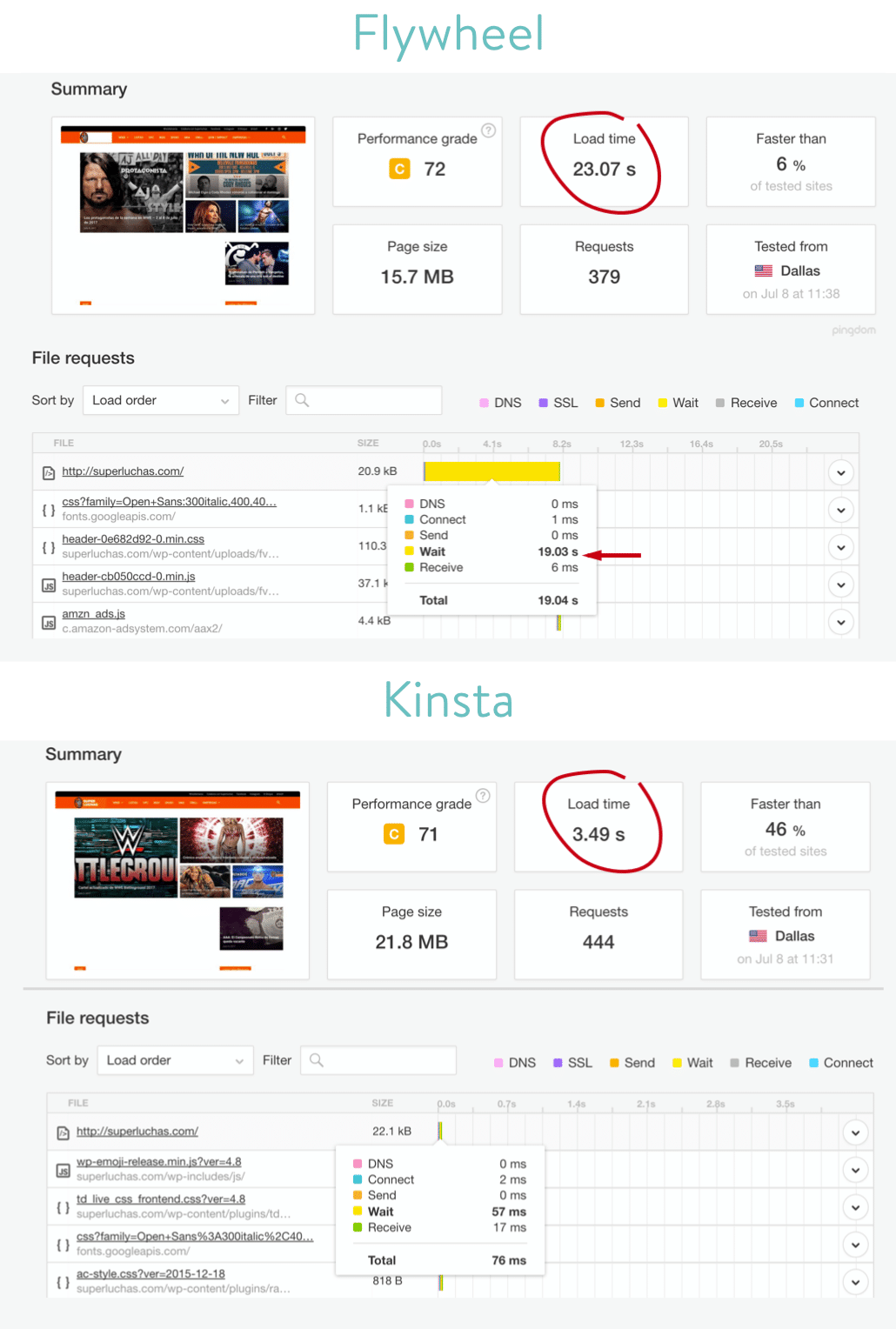 “Given the constant rise in costs, keeping the site at WP Engine wasn’t a sustainable option for us, so we set out on the task of finding a new hosting company. First we identified the top 10 providers of scalable managed WordPress hosting. Among these we selected five that had the best reputation among their clients. We based our opinion on web comments, reviews, blogs and forums.

We then sent a message to these five companies to ask for a quote with the resources of which our website demanded. Two of them gave them appealing offers, both cost-wise and regarding the service. We tested both of them focusing on pagespeed and load times.

The result was obvious: Kinsta didn’t only surpass the second option with more than a second, but also the performance we had previously had at WP Engine. Moreover, this was done at a 70% lower cost.

After having moved the site to Kinsta, we experienced several advantages we hadn’t anticipated, such as personalized attention and a special discount for annual payment. On the few occasions when we needed to contact support after the migration they always responded immediately.

Migration to Kinsta has been an experience that surpassed our expectations. It would be our first recommendation to anyone running a WordPress site. WP Engine has been a solid provider, with perfect uptime and excellent support, but their price scale wasn’t compatible with a project like superluchas.com.”

Migration to Kinsta has been an experience that surpassed our expectations. Just by moving a 5 million views/month site to Kinsta we got a 80% load time improvement. 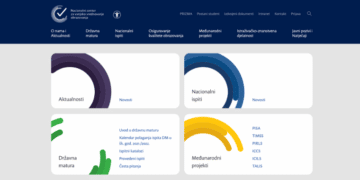 The National Center for External Evaluation of Education (NCVVO) was established as a public institution that conducts external evaluation within the education system in Croatia. For ... 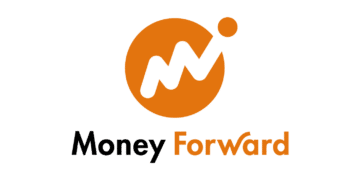 “Money Forward. Move your life forward.” Guided by this corporate mission, MoneyForward, Inc. provides services to address financial issues for individuals and corporations. These include the ... 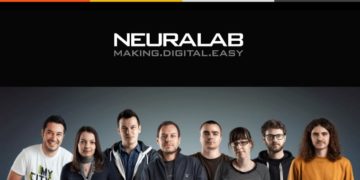 Neuralab moved their eCommerce clients to Kinsta and saw 1 second faster load times, and a provider who knows the "nuts and bolts" of WordPress.